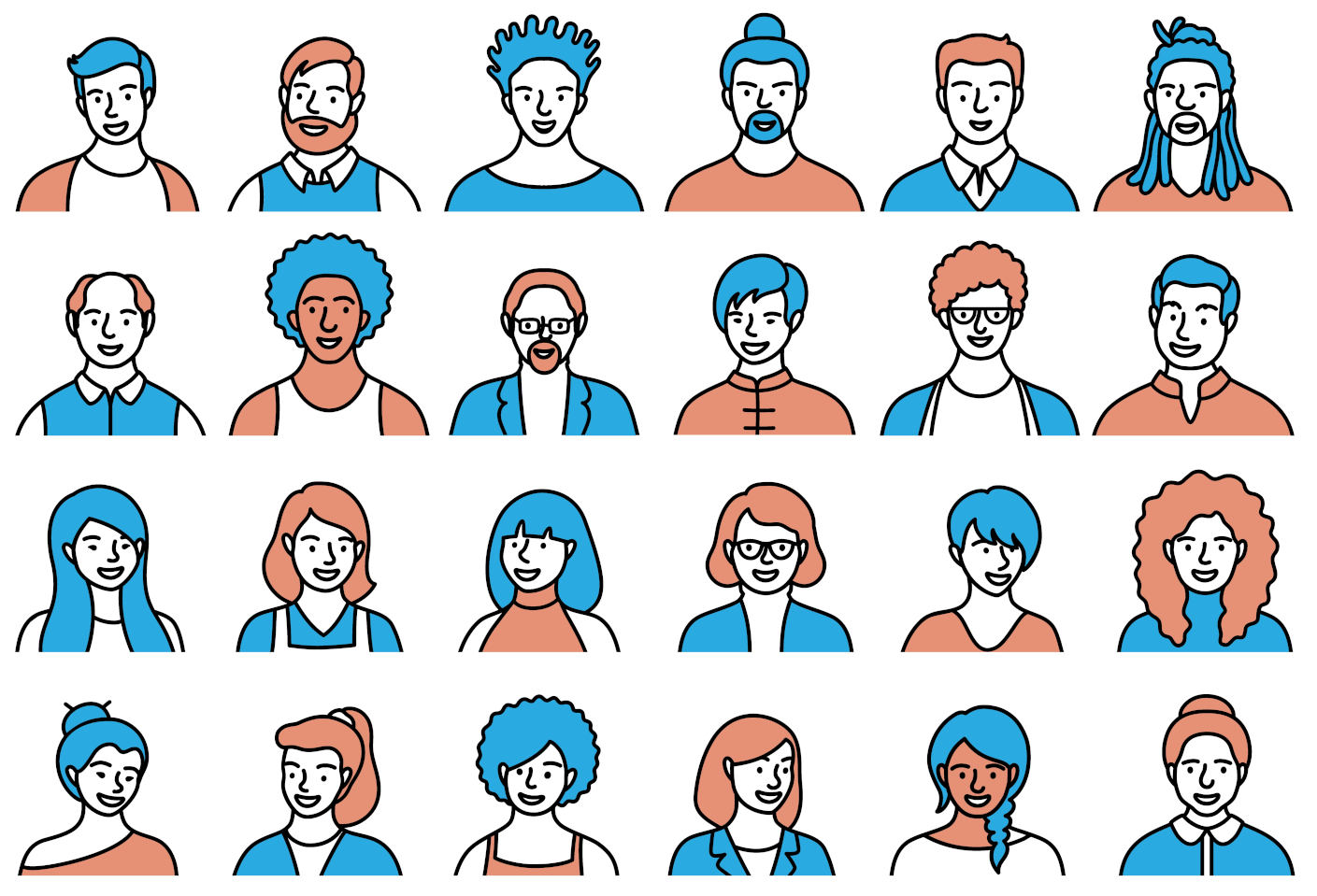 On October 2, the Brave team announced that their blockchain-based browser has surpassed the threshold of 20 million monthly active users and 7 million daily active users, who choose to utilize its innovative features and support their favorite creators on the platform.

In the announcement, the company revealed that, in the last year alone, they have seen a 2.3x increase in DAU. Moreover, since September, when the Brave browser became a default option on Apple devices, its iOS daily users have grown by 34%. Compared to last year, the number of Verified Creators on the platform has spiked 3.2x times from 300,000 to 972,000.

“Users are fed up with surveillance capitalism, and 20 million people have switched to Brave for an entirely new Web ecosystem with an opt-in ad economy that puts them back in control of their browsing experience,” said Brendan Eich, CEO and co-founder of Brave. “The global privacy movement is gaining traction, and this milestone is just one more step in our journey to make privacy-by-default a standard for all Web users.”

While in the past, the organization faced certain problems in establishing its innovative digital advertising system worldwide, according to the latest information, Brave Ads campaigns are now available in nearly 200 countries with over 2 billion ad confirmation events to date. According to the published information, the average click-through rate for a Brave Ads campaign is said to be 9%, which is almost 5 times higher than the industry’s 2% average.

In the announcement, Brave revealed that 2,215 campaigns were conducted by 460 advertisers, some of which include brands like Verizon, The Home Depot, and The New York Times.

Along with Brave’s indisputable success in implementing next-generation ads into their platform, the company has supposedly seen an uprise in the way people utilize blockchain-based BAT points. According to the announcement, Brave users have rewarded their favorite publishers and creators by contributing 26 million points to them through donations on platforms like YouTube, Twitch, Twitter, GitHub, and more. At this point, users can receive up to 70% of ad revenue share by opting out to view privacy-preserving Brave Ads.

In the past year, Brave has partnered with various major blockchain companies, such as Binance, Gemini, Guardian VPN, bitFlyer, NYIAX, Splinterlands, TAP Network, and Travala.com. The browser’s community support forum has gone from 890,000 views per month to over 2,000,000, with 40,000 new accounts.

Right now, Brave is the number one rated browser on Google Play, with many more iOS clients beginning to utilize the platform. Apart from the 3-6x faster browsing experience that Brave provides, the unique usage of BAT points to support content creators is beginning to gradually grab the interest of web surfers.