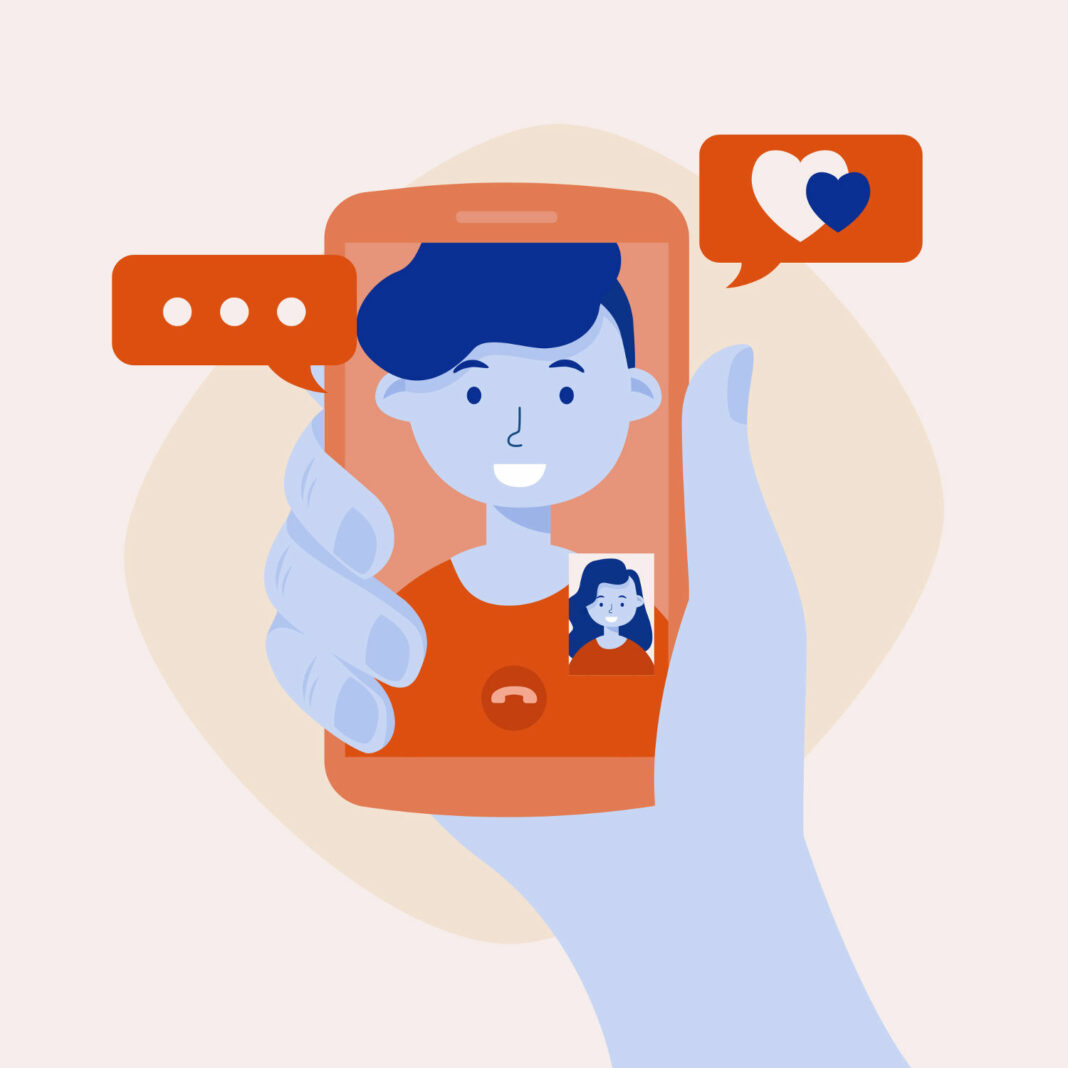 Users of the privacy-focused Brave web browser can now make use of an in-built end-to-end encrypted video calling feature, the firm said on Twitter on 26 May.

Called “Brave Together”, the new encrypted video feature comes built into the browsers itself, and does not require any account sign-ups. Though it can currently only support a call between two participants, Brave is already testing video conferencing with multiple participants on Brave Nightly, the browser’s development version. Brave Together also supports optional features, such as screen sharing, video quality controls and text chat.

According to Brave, the new encrypted video calling platform is based on an open-source encrypted video software, called Jitsi, which was endorsed in 2017 by Edward Snowden, the now exiled NSA whistleblower. For now, the new secure video conferencing service can only be accessed by individuals from the North America geographical region.

The release of Brave’s encrypted video calling feature comes at a time when demand for such services has exploded, amidst the global Coronavirus pandemic and lockdown. Last month, end-to-end video calling service Zoom saw a massive surge in the number of its users, reportedly hitting 300 million active weekly users.

Brave browser, which pays its users Basic Attention Token (BAT) for viewing ads, has been becoming more and more popular as of late. While in July 2019 the number of registered Brave Browser publishers was around 200,000, as of today more than 662,000 content creators have signed up to the browser’s publisher program.