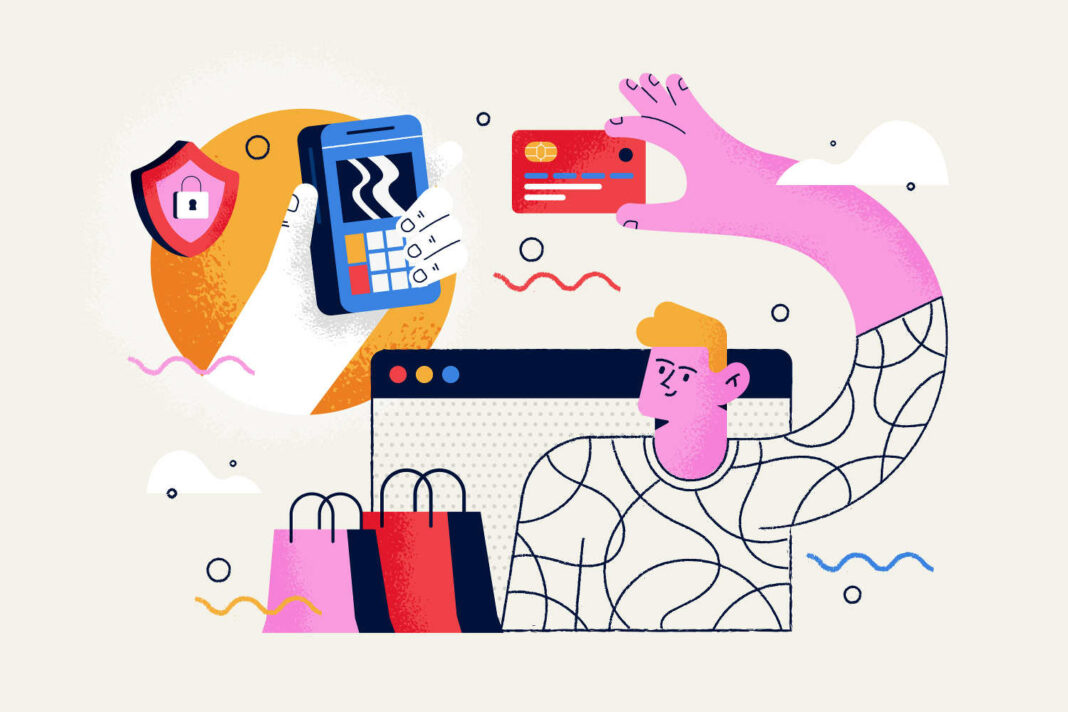 Cryptocurrency payment processor BitPay has seen its use cases expand tremendously throughout the last few quarters.

In addition to allowing US residents to receive their federal and state tax returns in cryptocurrency, adding Ethereum and XRP as payment options and hinting towards Lightning Network support, BitPay will now also support a wider range of incoming payments.

Perhaps at least partially influenced by the removal of the BIP70 payment protocol from the Bitcoin Core client, the largest cryptocurrency payment processor is now changing its strategy by allowing payments from any wallet or exchange. In an official press release, the company explains:

“The decision, driven by merchant feedback, puts control squarely back in the hands of those merchants to decide from which wallets they’ll accept payments and for consumers to use any wallet to make purchases with their favorite merchant.  Further, merchants can elect to participate without any required technical development or implementation.”

The announcement also points out the great success the Alpharetta-based firm had with the reduction of payment errors – dropping from 8% of dollar volume in December 2017 to less than 1% before the end of 2018 – an accomplishment that provided the necessary confidence to give more freedom to the users.

Still, some potential drawbacks can be expected, and there are certain risks to the new approach. BitPay has officially warned its users that underpayments, overpayments and sending bitcoin or bitcoin cash to an expired invoice are now possibilities that need to be carefully evaluated by merchants. Still, none of these is irreparable, and the user reach gained from the company’s new strategy is expected to more than make up for the small user experience hiccups.

Okcoin Secures Crypto Licenses in Malta and the Netherlands