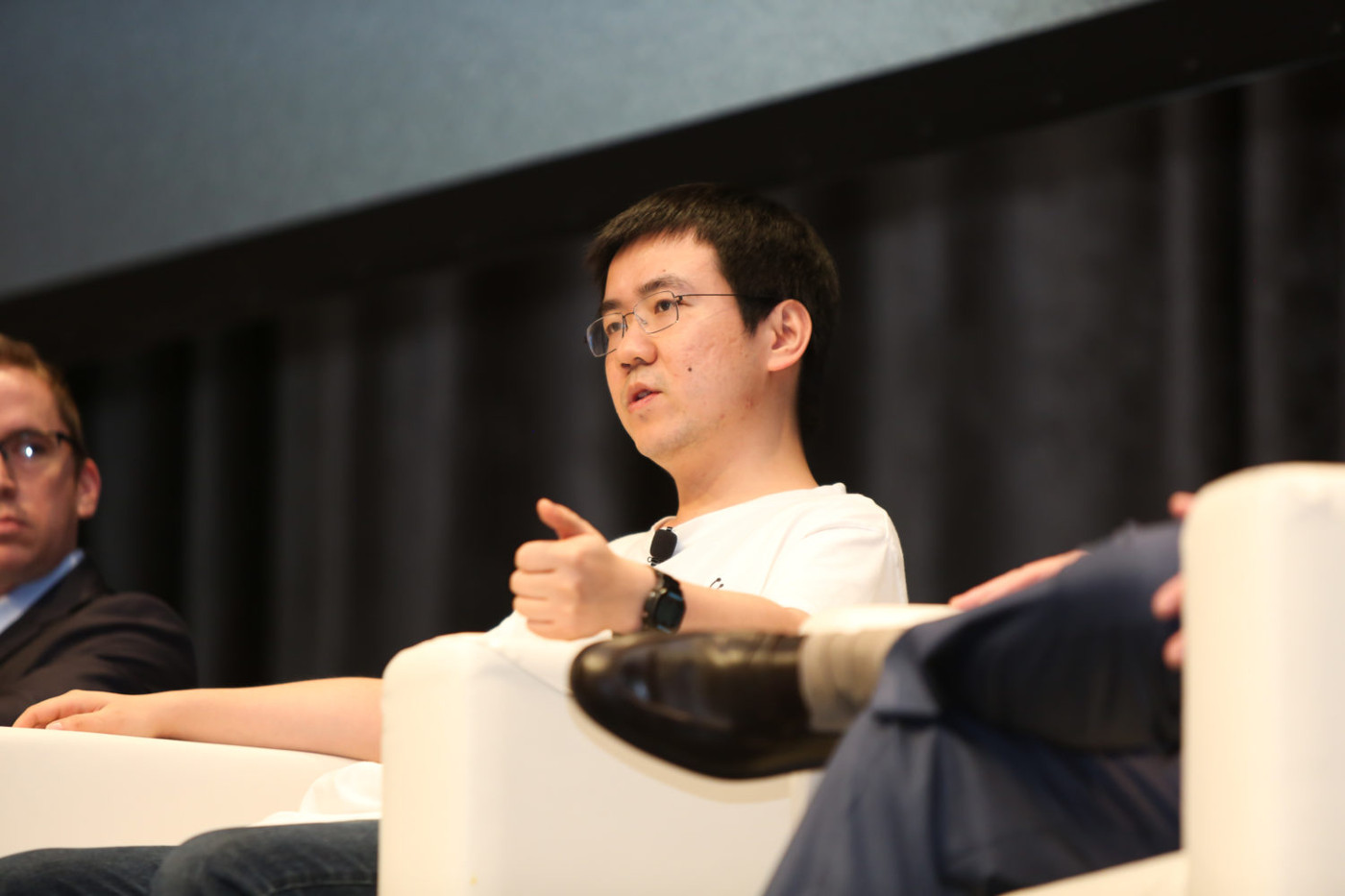 Jihan Wu, co-founder of Bitmain, speaking at a conference. CoinDesk

According to the report, “informed sources” told the news agency that the application was filed earlier this week, and was sponsored by the German multinational Deutsche Bank.

To increase the chance of a U.S. listing, the firm purportedly hired Zheng Hua, a former Nasdaq representative for China, as a consultant. Now the company will have to go through three rounds of questioning by the securities regulator after which.

After this review process is finished, if allowed, the company will have to submit an F1 certification which is required for foreign companies before listing in the U.S. securities markets. It was not mentioned how much capital Bitmain is trying to raise through the public offering.

Rumors of Bitmain’s plans to target U.S. markets have been around since June, with sources saying that the company could raise between $300 to $500 million.

In 2018 the company also tried to go public on the Hong Kong Stock Exchange (HKSE) , though its application lapsed in March this year and has not been re-filed since.

Earlier this week it became known that Bitamin’s rival, mining firm Canaan Creative, had also filed for an IPO with the U.S. Securities and Exchange Commission, with the goal of raising $400 million and intentions to list on NASDAQ under the ticker “CAN”. It was rumored that Canaan confidentially filed for the IPO in July.