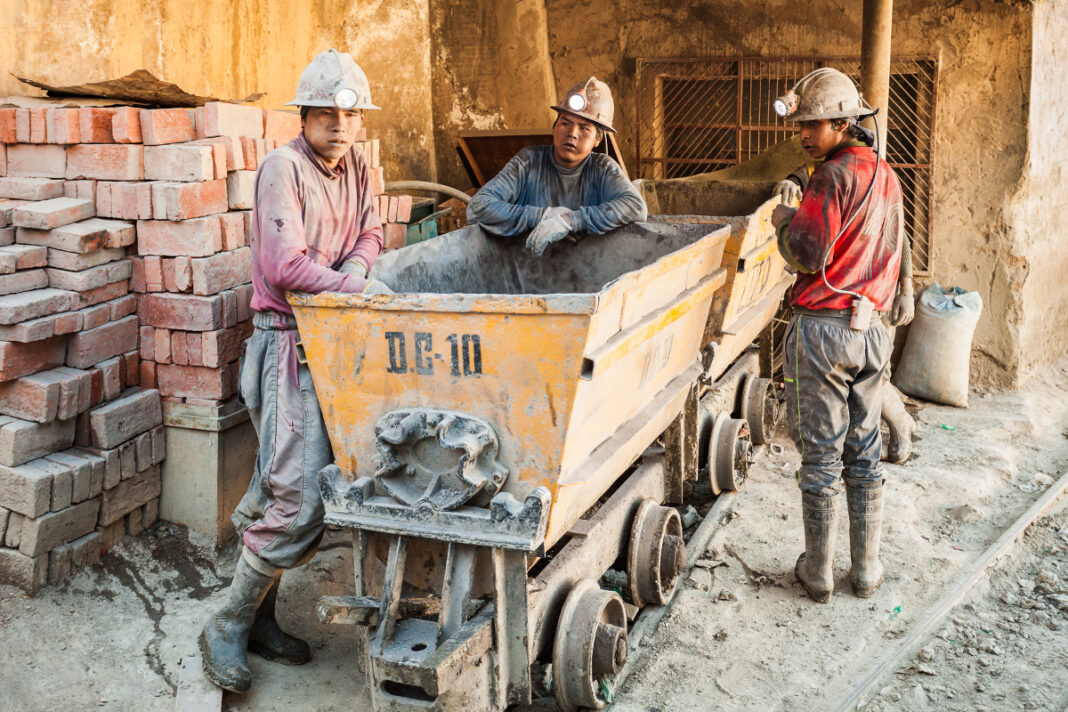 The report cites “people with knowledge of the matter” who claim that the company is looking to raise $200 million through the public offering. Canaan, popular with its Avalon miner, is one of the biggest mining players in China, the others being Bitmain and Yibang International.

If the report is accurate, this is the second time that Canaan has applied for an IPO. Тhe first time it was trying to go public in Hong Kong, where it reportedly wanted to raise at least $400 million. Bitmain had also filed for an IPO in Hong Kong, but failed in its bid, in a similar fashion to Canaan.

Initially, only small firms could file for an IPO confidentially, but in 2017 the Securities and Exchange Commission (SEC) changed the rules, so companies of all sizes could do so, in an attempt to encourage more IPO’s. A firm’s IPO registration is usually submitted around three to four months before the planned launch, so the regulator has time to review the documents before approving or declining the public offering.

Last month Bloomberg reported that Bitmain was also planning to file documents with the U.S. SEC for an IPO, but there have been no news since then.