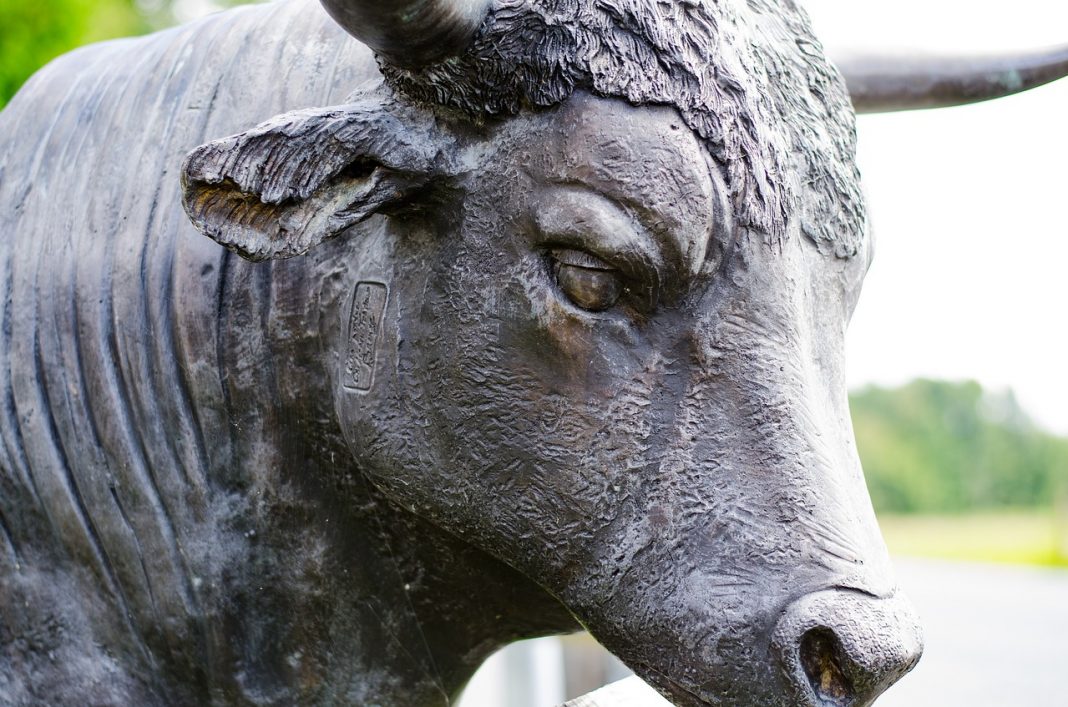 Bitcoin has surged from $3640 to almost $4000 within a few days, while the cryptocurrency’s volume reached its highest value since May 2018.

In fact, the $4000 price was reached on Luxembourg-based exchange Bitstamp, albeit for less than an hour. The resistance at this price range has held for the past 12 hours.

And even if the resistance does not get broken anytime soon, this doesn’t change the fact that crypto has seen one of its best weeks in months. Apart from the impressive exchange volume, multiple bullish signals, positive news and exciting announcements have driven prices up.

EOS had the largest surge with a price increase of almost 35%, followed by Bitcoin Cash, Ethereum, Binance coin and Litecoin – all around 20%.

Bitcoin Cash surged shortly after Coinbase allowed BSV withdrawals, Ethereum saw a price spike after news about its upcoming fork, Litecoin has been steadily growing ever since its announcement of mimblewimble support and its new backlog with original features and Binance has revealed an impressive decentralised exchange.

And while a bull market might still be too much to ask for, cryptocurrency fundamentals are getting stronger by the day. The most recent bullish news came from Samsung, whose new line of flagship smartphone devices will support cryptocurrency cold storage – potentially introducing hundreds of millions of people to cryptocurrency.

If price action is to follow innovation and improvements in fundamentals, cryptocurrency holders might enjoy steady portfolio growth for months to come.