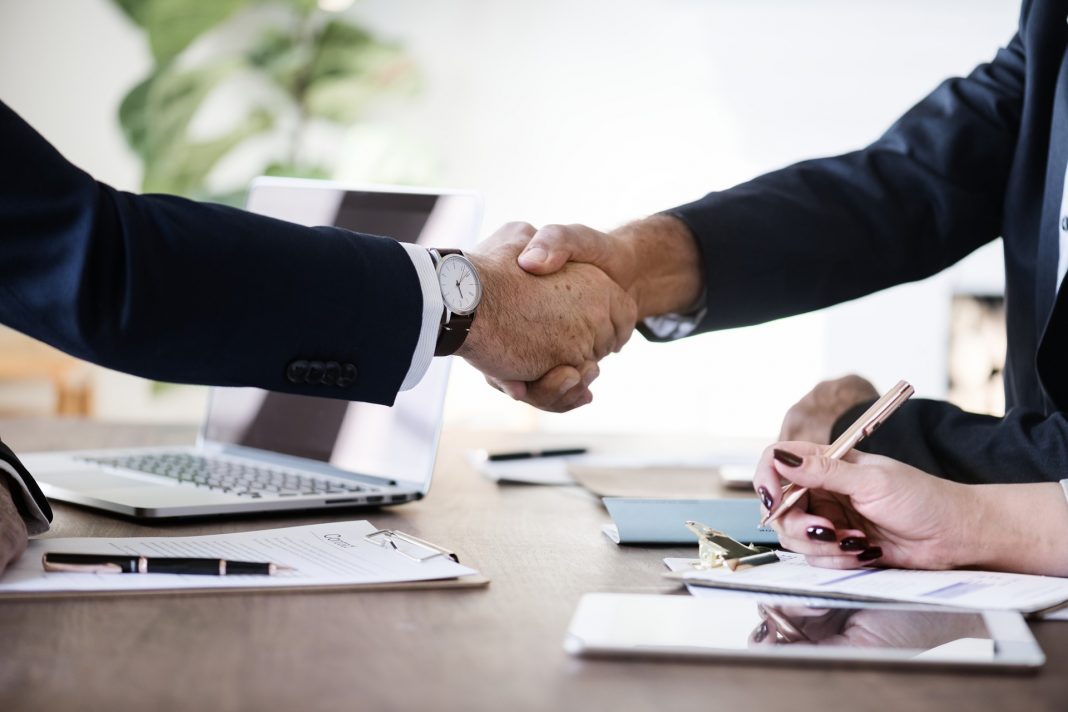 Litecoin holders will be happy to see that the coin has pumped more than 20% within a single day. The reason – an announcement of a massive collaboration between the Litecoin Foundation and the team behind the Beam cryptocurrency.

After a successful rebrand, Litecoin devs have been eagerly working towards removing the stigma of being a copy+paste coin, or a monetized bitcoin mainnet. Indeed, this collaboration is expected to result in a highly complex technical implementation, bringing MimbleWimble innovation to a mainstream coin, using extension blocks, without the need for a sidechain or a second layer.

The implementation is expected to take more than a year of work, as claimed by Guy Corem – a “Keyser Söze” at Beam and former Bitmain employee and early bitcoin adopter. In his own words:

“It will take probably over a year to implement, and a lot of high-caliber open source devs will review it.”

As expected, this was received with less enthusiasm by the Beam community, which has not only been overshadowed by Grin in terms of hype (due to Grin’s completely open-source, nature and detatchment from corporate funding and taxation of mining), but also worried that a mainstream MimbleWimble implementation would render MimbleWimble coins useless.

The team has responded to its community’s concerns by reminding that Beam is not a one-trick-pony cryptocurrency. using the spotlight to popularise their ambitious roadmap. With the inclusion of Lightning Network, opt-in compliance features, confidential assets, and many other exciting technical innovations, this point is hard to dispute.

IBM Open to Working with Facebook on Blockchain Technology

Barclays May Have Cut Ties With Coinbase