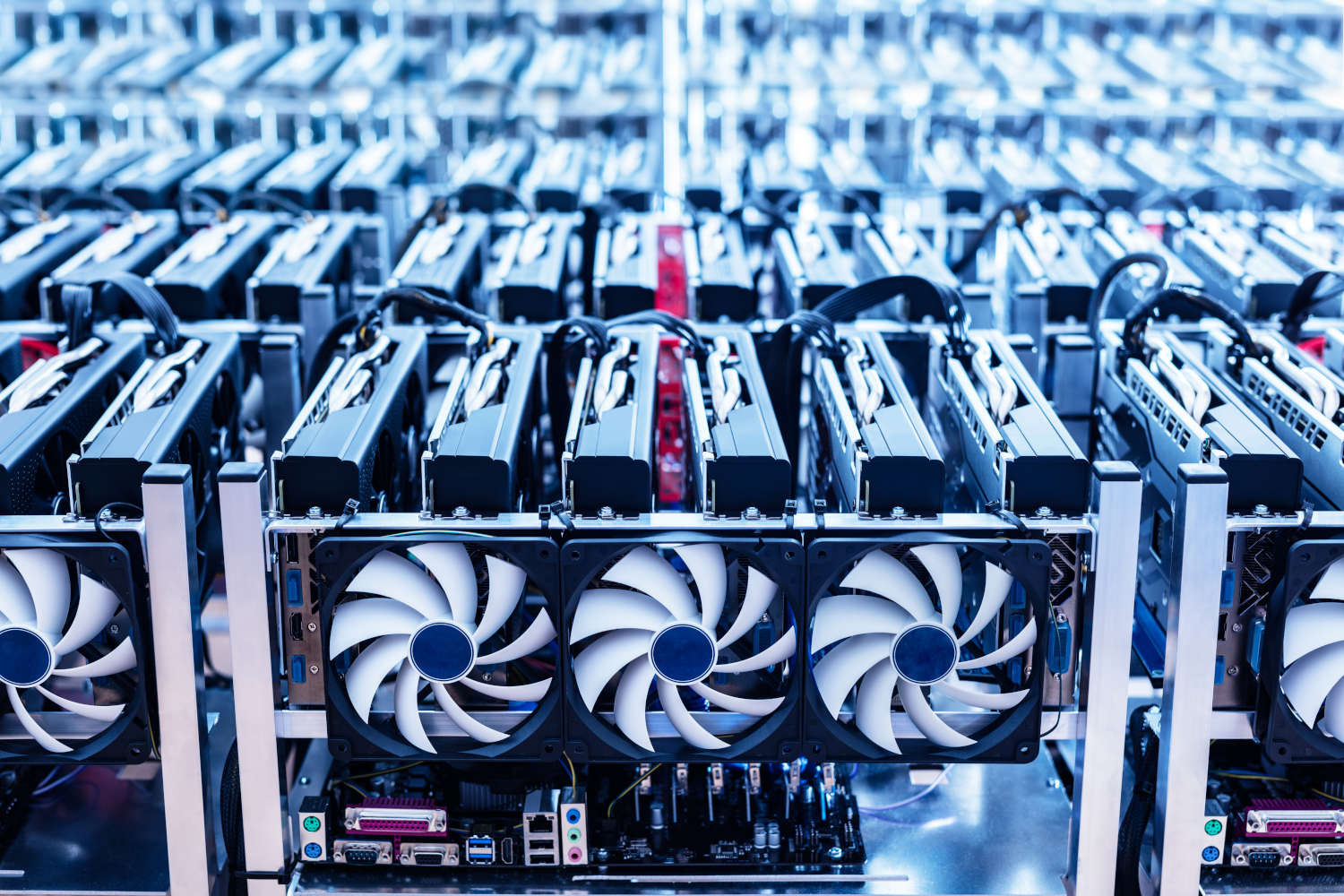 Publicly traded firm Core Scientific (CORZ), one of the largest Bitcoin miners in the world, has filed for Chapter 11 bankruptcy protection in the U.S. Bankruptcy Court for the Southern District of Texas.

According to its filing, Core Scientific is estimated to have between $1 billion and $10 billion in assets, and the same amount in liabilities, The document also revealed that it has around 1,000-5,000 creditors, with investment bank B. Riley being listed as the holder of the largest unsecured claim, which is slightly above $42 million.

The first warning that the BTC miner was at risk of bankruptcy came in late October, when a Securities and Exchange Commission (SEC) filing revealed it was exploring a number of alternatives for raising additional capital, but should it failed it could file for Chapter 11. In November, another SEC filing noted that the company had accumulated a $1.71 billion total net loss for 2022, and that it was anticipating to deplete its cash resources “by the end of 2022 or sooner”.

Last week, B. Riley proposed a $72 million financing plan “on favorable terms” to Core Scientific, which included $40 million in immediate financing with “zero contingencies” and an additional $32 million once BTC reached a price of $18.500. At the time the investment bank said that “bankruptcy was not necessary at all”, and that the majority of Core Scientific’s financial problems were “self-imposed and can be corrected with an open, transparent discussion”.

While it is not the first crypto miner to file for bankruptcy, it is the largest one to date, with Core Scientific accounting for around 10% of the computing power on the Bitcoin network. The company is operating around 143,000 self-mining servers, and another 100,000 customer-owned ASIC servers.