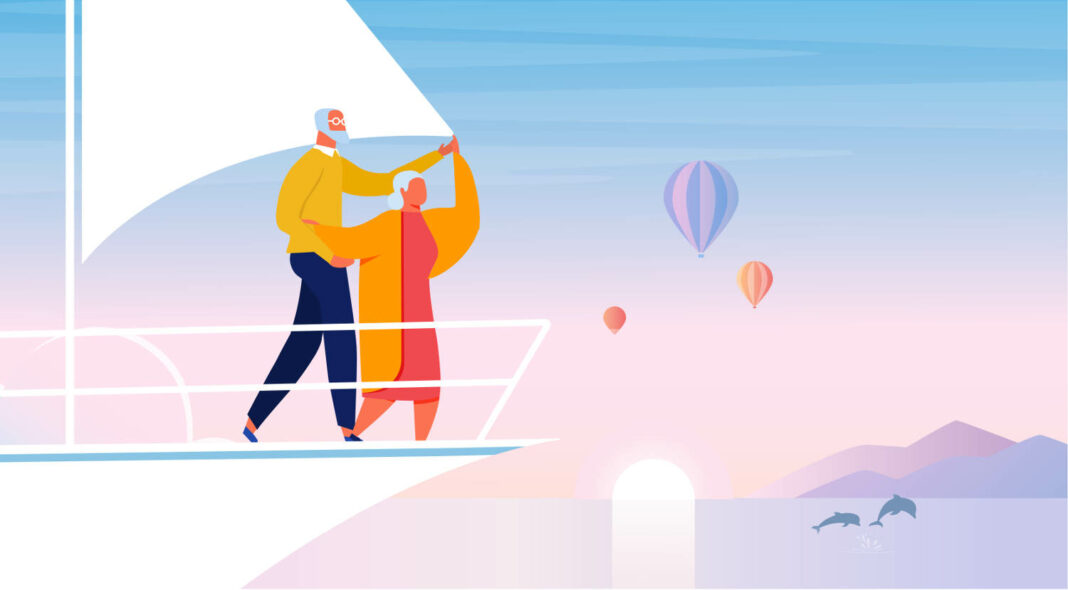 The first and biggest digital asset individual retirement account (IRA) platform in the world – Bitcoin IRA, has announced today that it has surpassed $400 million in cryptocurrency transactions, which happens just a year ago after its 24/7 self-trading crypto service was launched.

The American-founded Bitcoin IRA allows users to buy cryptocurrencies, gold and various other digital assets for their retirement accounts. The over-achievement that took place in 2019 would not be possible without the self-trading 24/7 working platform. As part of the platform, users can start a new retirement account, trade cryptocurrency whenever they want, store their IRA at BitGo, and track all transactions and holdings in real-time.

“Reaching this new high is a testament to our top-notch security features, superior customer experience, competitive pricing, innovative product offering, seamless online IRA transfer process and proprietary real-time 24/7 self-trading platform. We are proud to be the market leader and by offering these one-of-a-kind features we continue to raise the bar in the industry. We are announcing substantial product launches in 2020 that should accelerate our company’s growth and further enhance our client’s ability to self-manage and grow their retirement portfolios.”

Besides the big transactions milestone that the private funded Bitcoin IRA has reached, several other accomplishments were also reached during 2019:

The previous year saw the acceleration of Bitcoin IRA’s product development process with the help of a private round of investment capital, and the launch of cryptocurrency Swaps.

The company also launched Digital Gold as part of its self-trading retirement platform, and implemented Advanced Biometric Security for faster BSA/AML compliance. We cannot neglect the technology improvement that was integrated into the platform for faster and easier on-boarding.

The Los Angeles-based company has gained more than 4,000 clients since 2016, which has translated into 600 five-star reviews.