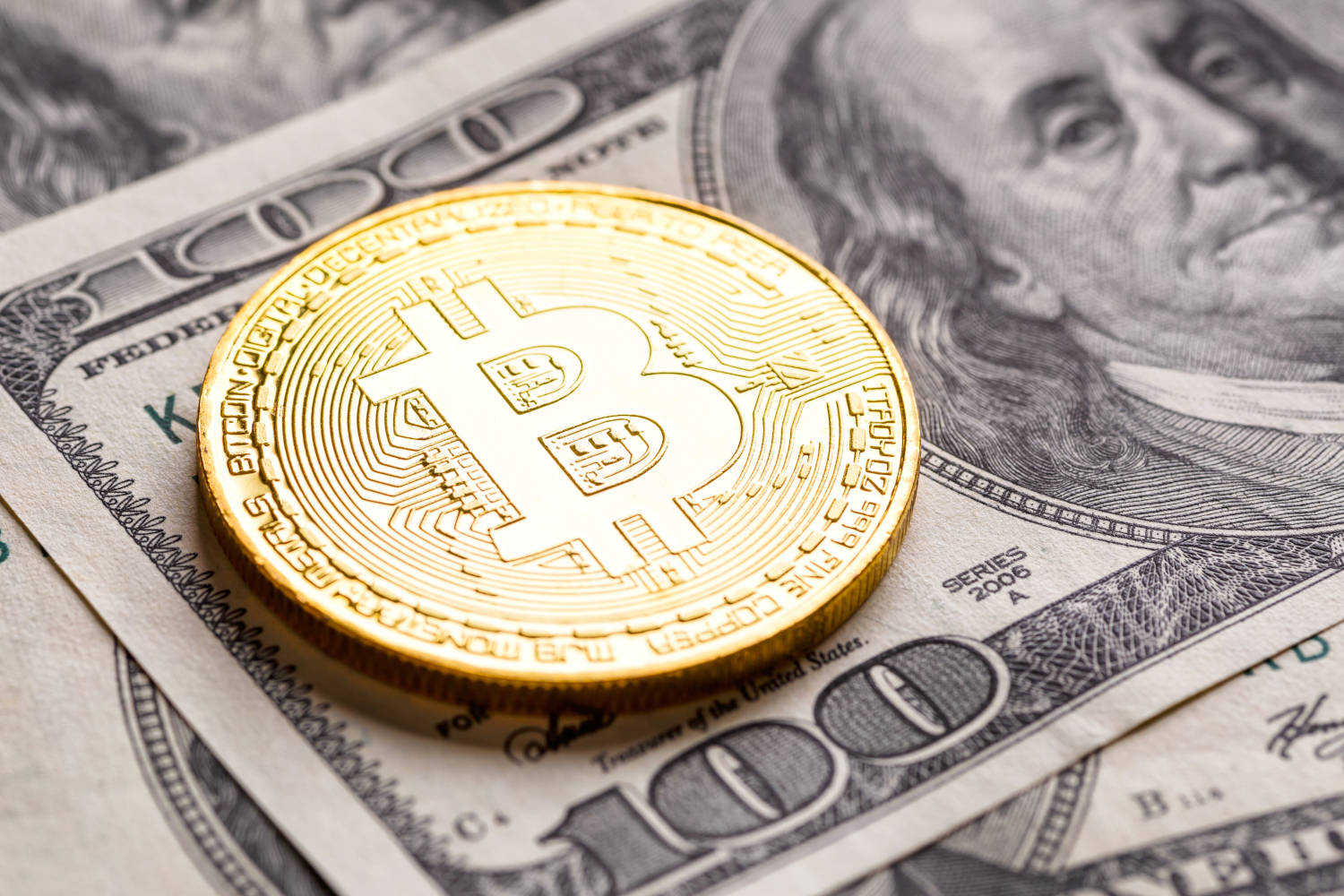 Larry Felix and Peter Vessenes founded Noteworthy last year with the goal of producing banknotes for digital currencies. Felix is the former director of the U.S. Department of the Treasury’s Bureau of Engraving and Printing (BEP), while Vessenes is the chairman at the Bitcoin Foundation.

The two will be joined by Manuela Pfrunder, who will act as the chief design officer. Pfrunder designed the ninth series Swiss Franc and won the 2016 IBNS Banknote of the Year award. The 38th director of the U.S. Mint will also join the team, as an advisor. Most notably, Thomas Hipschen, a renowned banknote expert famous for engraving the portraits of Benjamin Franklin, Ulysses S. Grant, Andrew Jackson, and Abraham Lincoln on, respectively, the current $100, $50, $20, and $5 U.S. dollar notes, has also joined Noteworthy.

The announcement emphasizes on the company’s focus on security, stating:

“Equipped with a secure cryptographic microprocessor, and utilizing all of the banknote industry’s highest security features, Noteworthy notes will look and feel like top-of-the-line currency while providing the highest grade of digital security directly embedded in each note.”