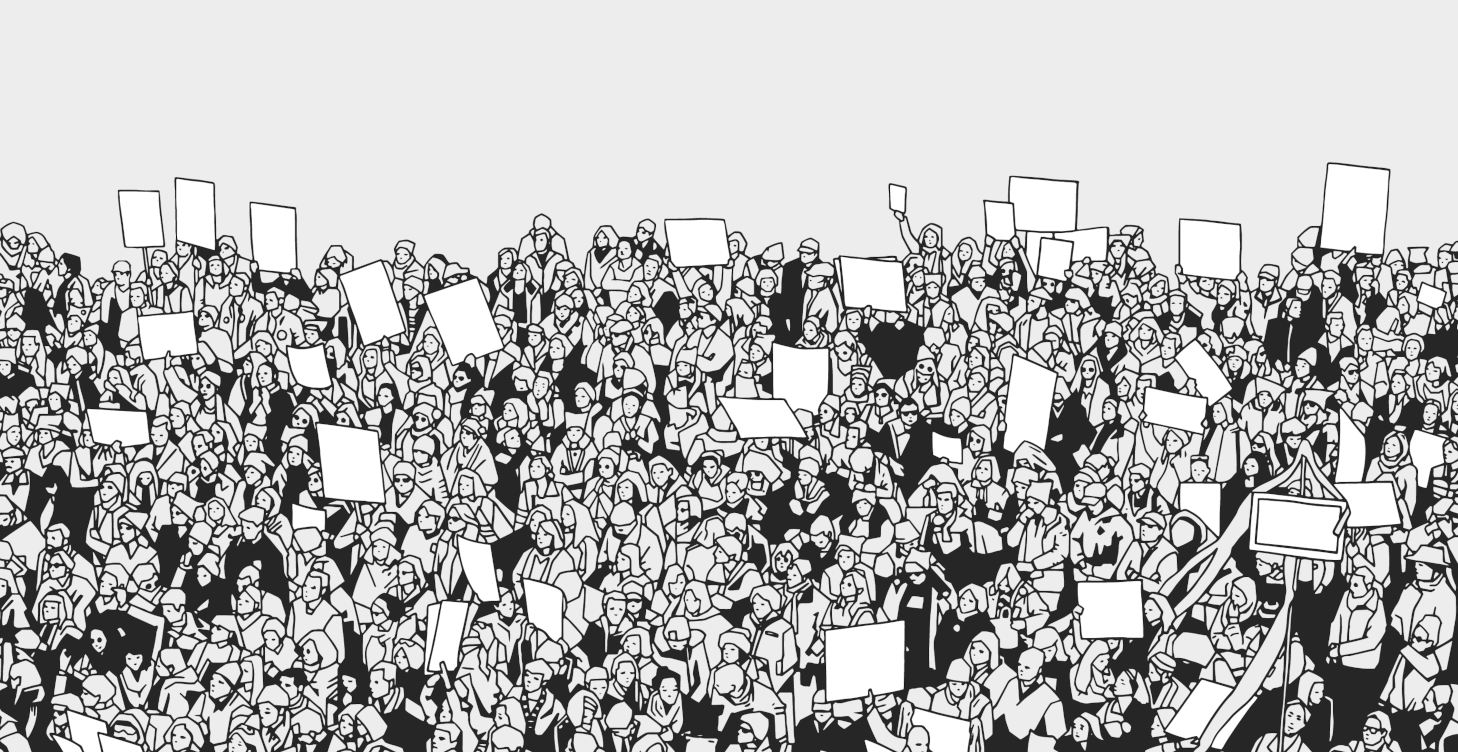 Bancor’s liquidity mining program has managed to establish the platform as a leader in the DeFi space. Since the introduction of the impermanent loss protection feature and the announcement of the yield farming programs, total value locked (TVL) has grown exponentially, crossing $1 billion today for the first time.

According to the first proposal, each of the pools in question will be allowed to renew for an additional 4 weeks, a maximum of 9 times. Bancor’s stablecoin pools, on the other hand, will have their programs extended from 9 March to 6 April.

The latest proposals also address the liquidity mining rewards structure on Bancor. Vortex — a borrowing feature launched in mid-February — will implement an additional deflationary mechanism to Bancor that will offset almost the entirety of the liquidity mining emissions.

The proposals explain that this will bring the token supply within reasonable inflation levels by the end of the year. If the protocol achieves $1 billion in daily volume by the end of 2021, Bancor’s Vortex will cause an annual deflation of around 18%, the proposals argued. In the long term, the protocol will aim to achieve annual inflation of around 4%.

Perhaps most important is the proposed halving of the stablecoin pool rewards — from 100,000 to 50,000 BNT per week (not counting the Bonus Reward Multiplier). The distribution of the rewards, however, will remain the same — 70% will still be allocated to the BNT side of the pool.

The votes will end in around two days; both have overwhelming support at the moment, with BIP 13 sitting at 100% and BIP 14 sitting at 87.91%, though not many people have voted yet. The former is likely to pass without any issues, however, BIP 14 might face trouble. Based on the discussion around the proposal, people dislike the 50% cut of the BNT rewards, stating that this might force investors off the platform, and cause a reversal to Bancor’s momentum.

Stablecoin pools provide an impressive 90 – 100% APY at the moment, which will drop down to 40 – 50% if BIP 14 is passed. Gaining half on your principal in a year might be impressive in traditional markets, but not in DeFi, and such a severe slash might discontent liquidity providers, some of the replies on the forum argued, forcing them to migrate to more lucrative platforms such as Alpha Homora and SushiSwap.