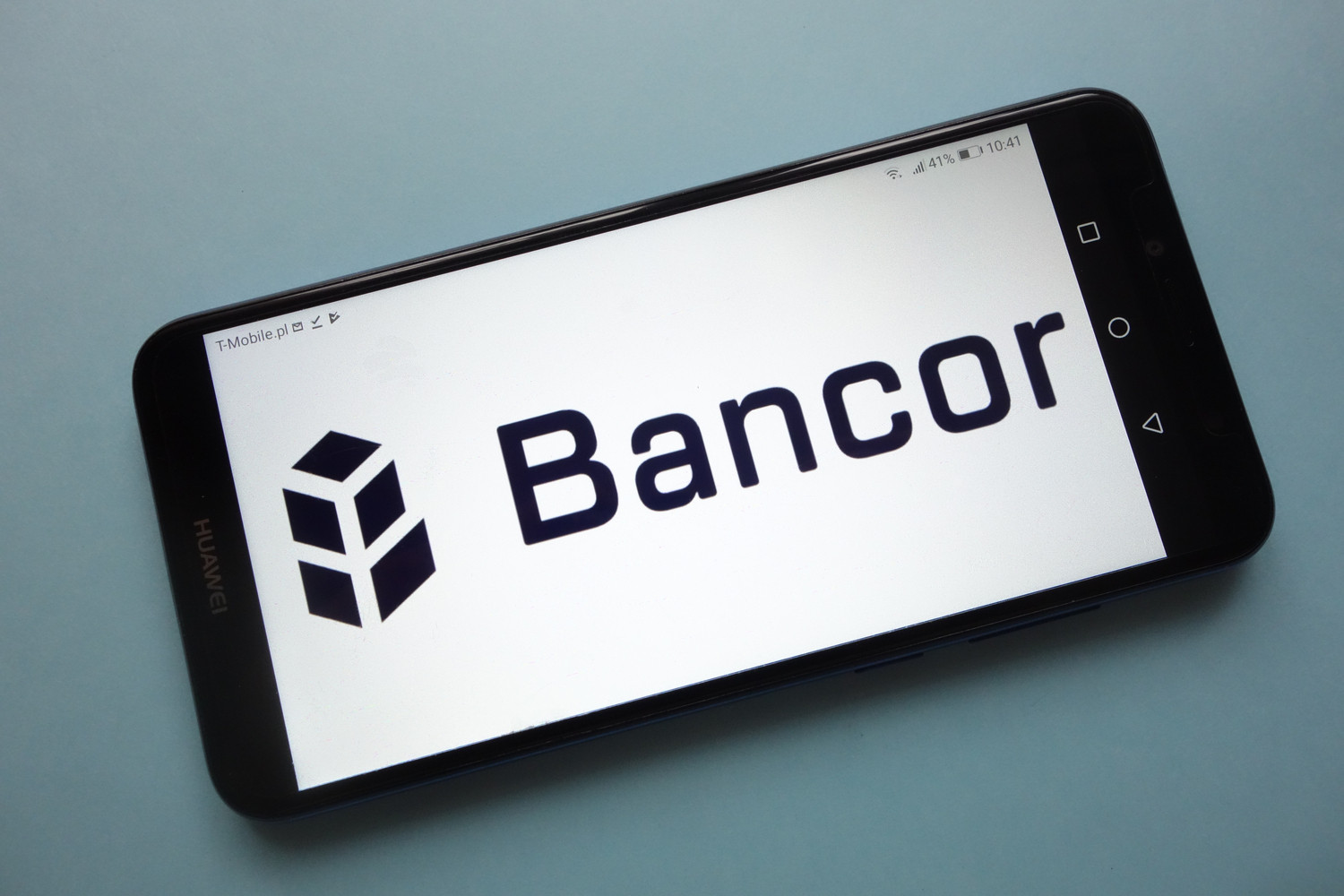 Automated market maker (AMM) Bancor has unveiled details around the third iteration of its protocol, which will introduce new staking pools and instant impermanent loss protection, in a blog post on 30 November.

Called Bancor 3, the new upgrade will introduce several new features to the platform designed to lower gas fees for trading and make it easier for users to earn their “favorite tokens”. Some of the features that will come with the third version of the protocol include new pools, an upgraded impermanent loss protection mechanism, auto-compounding for staking rewards, amongst other things. Bancor said in the blog post:

“In total, Bancor 3 will be rolled out in three distinct phases: 1) Dawn, 2) Sunrise and 3) Daylight. While the proposed Dawn release addresses key friction points in Bancor, it is only just the beginning and lays the groundwork for what’s to come in subsequent phases.”

In order to significantly reducing gas costs for trading, the new Omnipool feature see the creation of a single pool to stake BNT that offers yield from the entire network, and settles all trades on the network in a single transaction. The Infinity Pools feature, on the other hand, will enable the creation of staking pools with unlimited deposits that will eliminate the need for users to wait for space in the pool.

While Bancor did introduce an impermanent loss protection mechanism back in October 2020, it was only granted to liquidity providers that had staked their tokens in a pool for a minimum of 100 days. The Bancor 3 upgrade will enable users to instantly receive the protection from day one, and also compensate them in a more “cost-efficient and user-friendly way”.

The project also revealed that the Bancor 3’s Dawn phase will soon be made open-source, which will be followed by a public bug bounty. While the upgrade is still “pending a vote by the BancorDAO”, it is targeting an early Q1 2022 release.