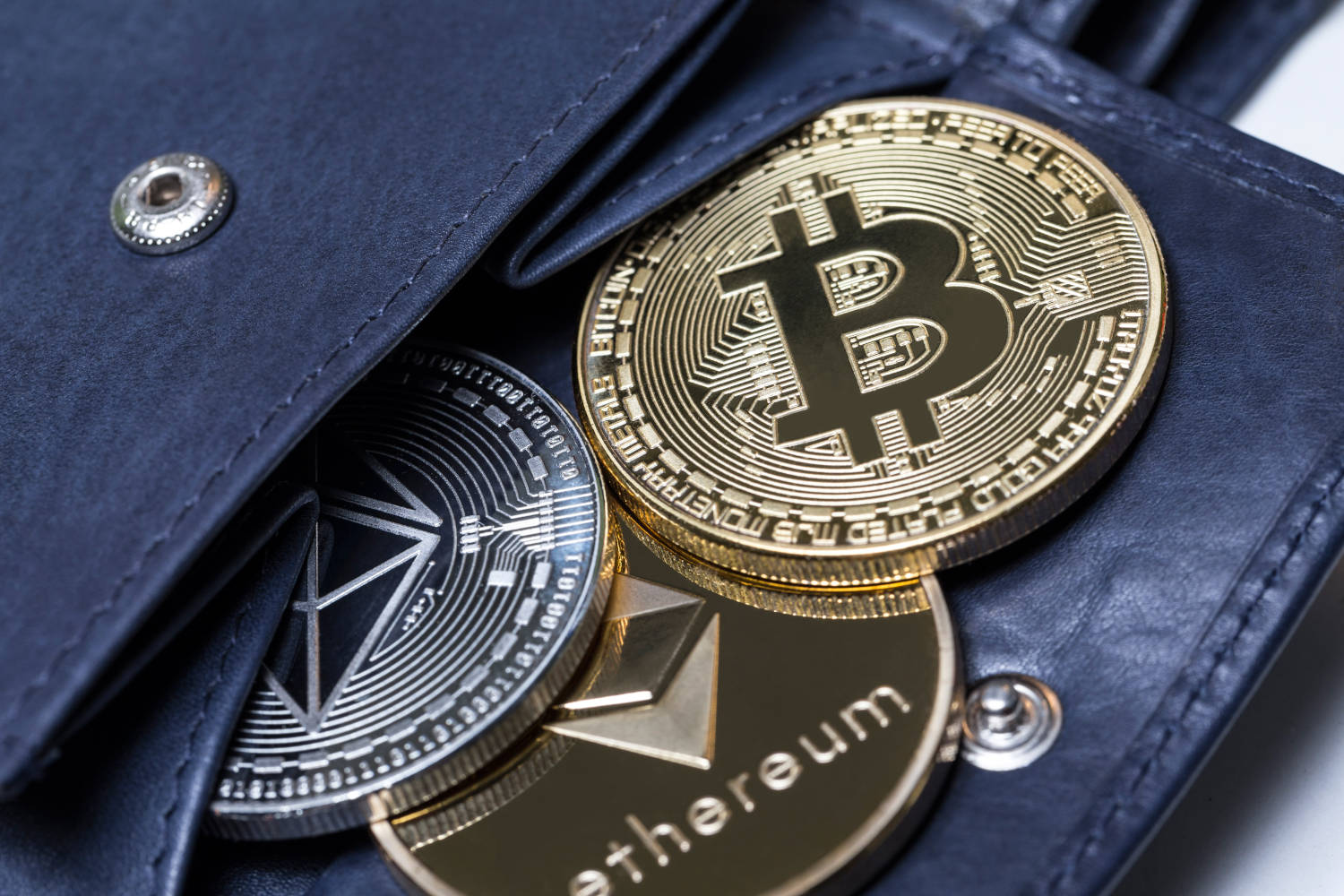 Crypto custodian Bakkt has officially launched its digital wallet app, enabling consumers to hold their cryptocurrency and other digital assets all in one place, the firm said in a press release on 30 March.

According to the announcement, the Bakkt App is now available to both Android and iOS users, allowing them to aggregate all types of digital assets into one wallet service. The app has been designed to “amplify consumer spending”, reduce payment costs and bolster merchant loyalty programs by allowing its users to convert supported loyalty and rewards points, Bitcoin, frequent flyer miles, and gift cards into USD. The CEO of Bakkt, Gavin Michael, further said in a statement:

“The average consumer holds a wealth of digital assets – from gift cards to loyalty points to bitcoin – but lacks the tools to adequately track and utilize their value. We’re thrilled to bring the Bakkt App to the public as a step along our journey to expand digital asset access to all.”

First announced in October 2019, the app’s first launch partner was coffee giant Starbucks, which already conducted a pilot program allowing its users to reload their Starbucks Card and purchase coffee using Bitcoin. Bakkt also said in its press release that it saw over 500,000 users participate in its invitation-only Early Access Program, which tested a variety of features before the app was released to the public.

Other launch partners of the app include Best Buy, which will provide exclusive deals to the app’s users, while Choice Hotels will expand the options for how members use their points through the app. Fiserv will also allow account holders to convert their uChoose Rewards to cash through the app, while GolfNow will enable its members to pay using digital assets.