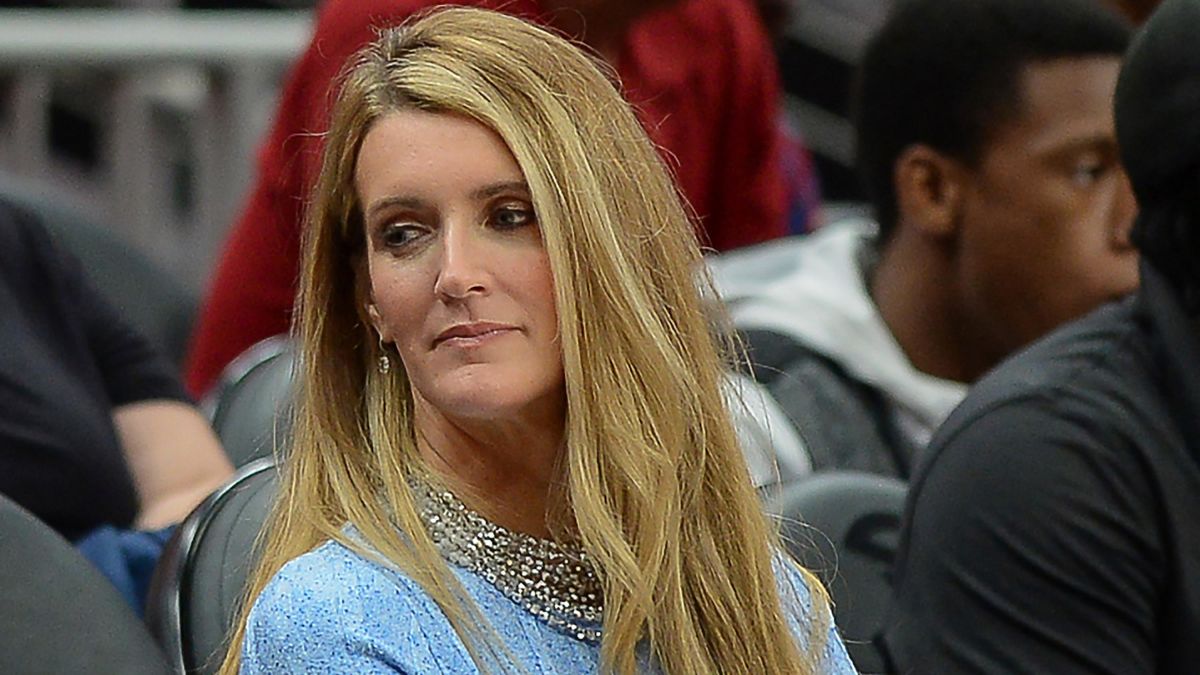 Brian Kemp, the Governor of Georgia, has officially appointed Kelly Loeffler, the CEO of institutional Bitcoin (BTC) futures platform Bakkt, to the U.S. Senate, the Washington Post reported on 4 December.

According to the report, Loeffler will take office on 1 January 2020, and will take the seat of Sen. Johnny Isakson, who plans to retire at the end of this year for health reasons.

Even though she has been the chief executive to Bakkt since its creation in August 2018, Loeffler did not address crypto or bitcoin in her introductory remarks.

President Donald Trump and many of his followers were not sold on Loeffler, and reportedly pressed Kemp to choose U.S. representative Doug Collins instead.

Against the president’s wishes Kemp chose Loeffler, who according to Politico, has the backing of Senate Majority Leader Mitch McConnell.

According to the Washington Post, Loeffler described herself as a lifelong conservative Republican who supports President Trump, and is “pro-Second Amendment, pro-military, and pro-wall”.

In the meantime, Bakkt has been working on an app, which will let customers use digital assets, such as Bitcoin, to purchase goods. Last month, the Intercontinental Exchange’s subsidiary also opened its custody services to its entire client base, after receiving authorization from the N.Y. Department of Financial Services.

The company has also announced that it will be launching its cash-settled Bitcoin (BTC) futures contract on 9 December. The new contracts will be listed on ICE Futures Singapore and cleared by ICE Clear Singapore, which are regulated by the Monetary Authority of Singapore.