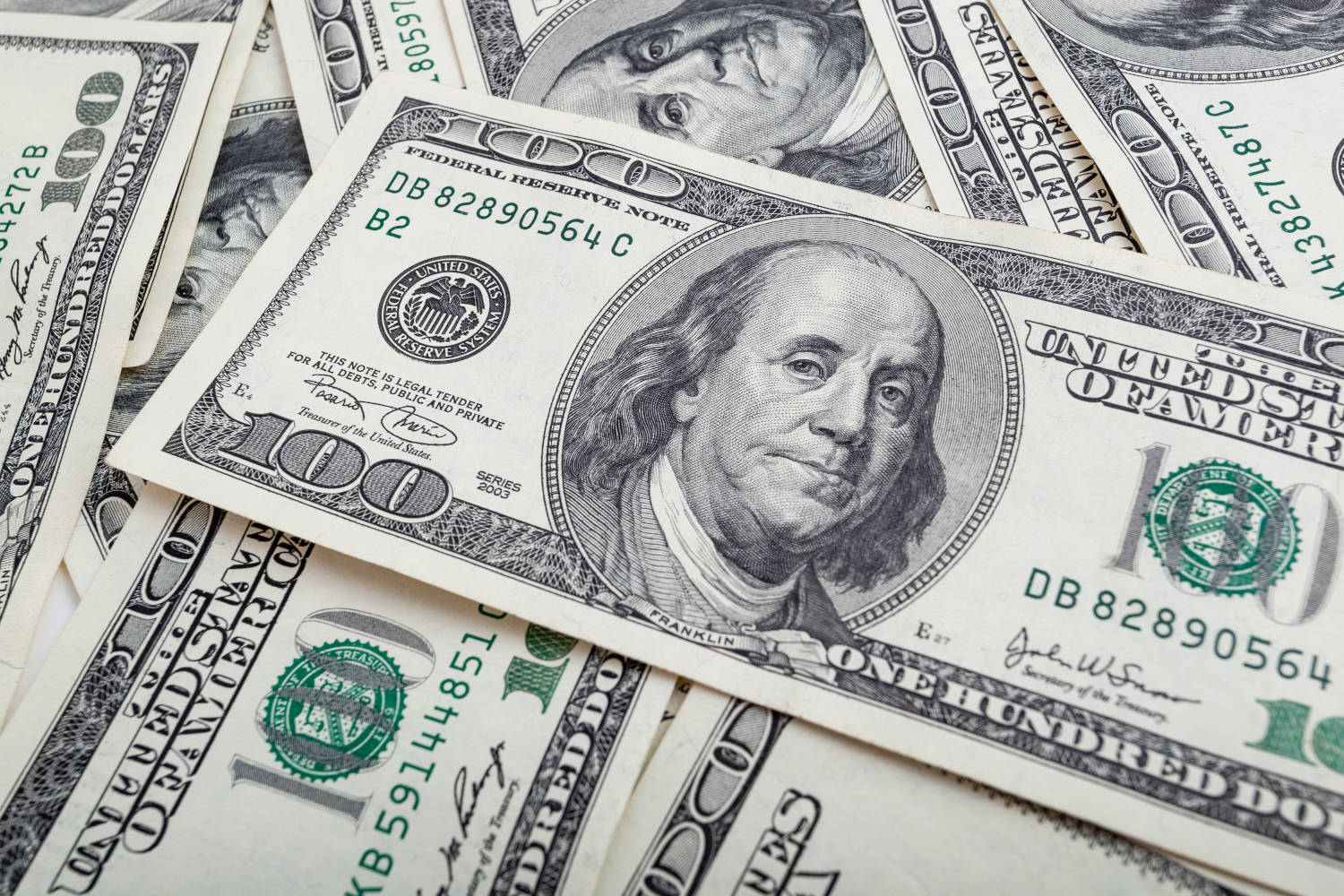 Crypto lender Voyager Digital has requested the bankruptcy court grant it an order to “unwind” a loan made to crypto trading firm Alameda Research, court documents released on 19 September show.

According to the filing, Alameda Research was given until the 30 September to repay its $200 million debt to Voyager Digital, which was denominated in various crypto tokens. Once the loan has been fully repaid, the crypto trading firm will receive back $160 million worth of tokens it had pledged as collateral. Alameda has been ready to repay the loan for months now, with the company tweeting back in July:

The court documents show the loan was initiated in September 2021, and that Alameda needs to repay 6,553 Bitcoin (BTC), 51,204 Ether (ETH), and smaller amounts in seven other tokens. In exchange it will receive back its collateral, which is comprised of 4,650,000 FTX tokens (FTT) and 63,750,000 SRM, the utility token of decentralized exchange Serum.

Troubled crypto lender Voyager Digital filed for Chapter 11 bankruptcy back in July to “protect assets on the platform and maximize value for all stakeholders”. The same month, the company received a public offer of liquidity from Alameda and FTX, which Voyager declined by saying it had “misleading or outright false claims”.

Back in August, Voyager received approval from the bankruptcy court to return $270 million held in its custodial accounts to its customers. The crypto lender is currently in the process of auctioning off its assets to the higher bidder, with a hearing being scheduled for 29 September to approve the results.