94% of Blockfolio Deal Funded in FTT, Token Now Labeled a Security by SEC 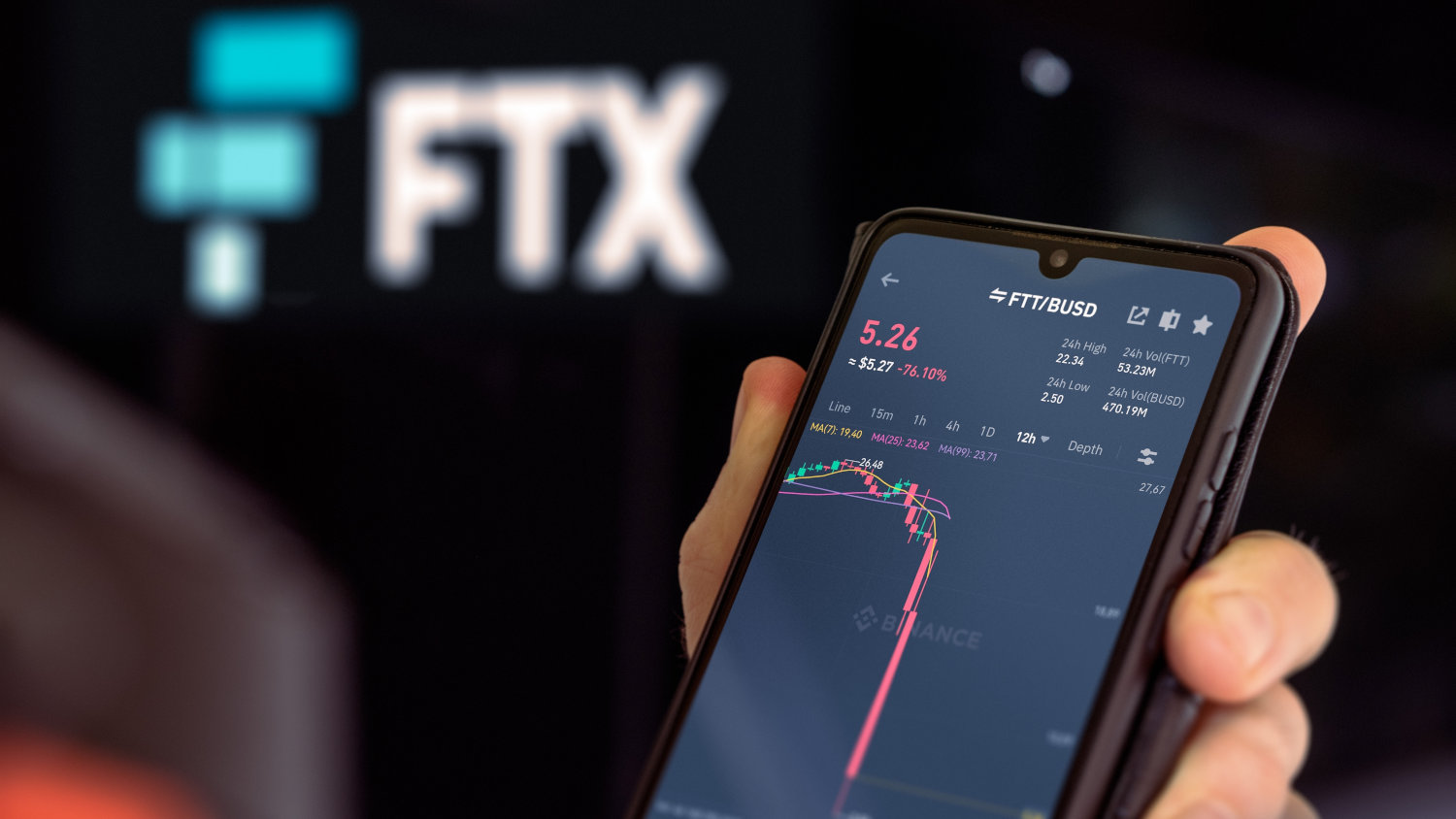 Bankrupt cryptocurrency exchange FTX used its own FTT token to fund the takeover of portfolio tracking platform Blockfolio back in 2020, Bloomberg reported on 22 December.

The publication cited financial statements it had reviewed, according to which around 94% of the $84 million Blockfolio deal was paid using FTT — which was created by the FTX exchange — though reports at the time indicated that FTX used a combination of cash, crypto, and equity. Through this deal, FTX was able to obtain a 52% stake in the portfolio tracking platform, and the option to buy the rest of the company within two years.

One of the reasons behind the collapse of FTX was also said FTT token. In early November, a leaked balance sheet of Alameda Research indicated that a large portion of its assets were held in the FTX-issued token, which revealed the close connection between the two companies. Shortly after, Binance CEO Changpeng “CZ” Zhao tweeted that his company will be liquidating all of its FTT holdings, which in turn attracted more attention to the story, and eventually caused FTX to file for bankruptcy.

All of these events forced the Securities and Exchange Commission (SEC), and other U.S. agencies, to finally take a closer look at what was once one of the largest crypto exchanges on the market. The former CEO of FTX, Sam Bakman-Fried, has now been charged with eight counts of customer and investor fraud, as well as campaign finance laws violations.

Today, the SEC also noted that the FTT token was sold as an investment contract and in turn was a “security”. The claim was made in a complaint filed against former Alameda CEO Caroline Ellison, who was not only accused of actively participating in a “multiyear scheme to defraud equity investors”, but also for manipulating the price of FTT by “purchasing large quantities on the open market to prop up its price” between 2019 and 2022.