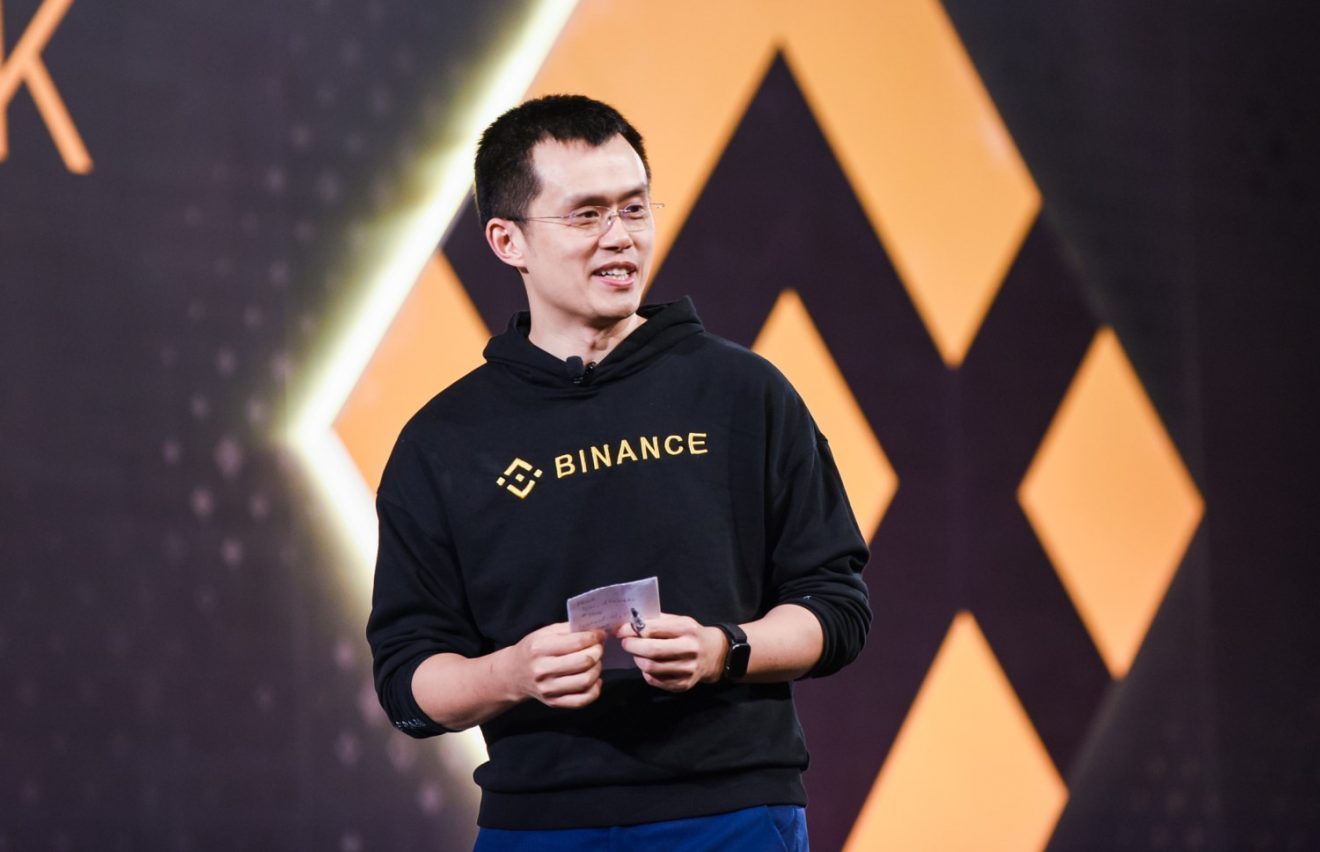 Cryptocurrency exchange Binance will be liquidating all of its FTX Token (FTT) holdings, a decision made due to “recent revelations that have came to light”, CEO Changpeng “CZ” Zhao said via Twitter on 6 November.

According to the announcement, Binance will try to sell off all of its FTT holdings in a way that will have a minimum impact on the crypto market, which CZ said could take “a few months to complete”. While the exchange did not reveal how much FTT it was about to liquidate, CZ explained the company had received roughly $2.1 billion worth of Binance USD (BUSD) and FTT during its exit from FTX equity last year, and that the sell off was “just post-exit risk management” lesson learned after the fall of Terra’s Luna Classic (LUNC). He tweeted:

The “revelations” CZ is referring to are most likely the recently leaked balance sheet from Alameda Research, which alleges that billions worth of Alameda’s assets were tied up in FTT, pointing to the close connection between Alameda and FTX exchange. The leaked document showed that Alameda owned around $5.8 billion in FTT tokens, and that it had $14.6 billion in assets and $8 billion in liabilities, including $7.4 billion in unidentified loans.

Alameda Research’s CEO, Caroline Ellison, took to Twitter on Sunday to clarify that the leaked balance sheet was for a “subset of our corporate entities”, and that more than $10 billion worth of assets were not reflected on it. She further claimed that Alameda had undisclosed hedges in place, and that the company had already returned the majority of its outstanding loans. Ellison also noted that Alameda will “happily buy” all of Binance’s FTT holdings at $22 per token, which would be one way to minimize the impact on the crypto market.

Blockchain data shows that an unknown wallet had moved 23 million FTT tokens — worth around $523 million at the time of writing — to a wallet owned by Binance on Saturday, with CZ later confirming that this was only a part of Binance’s FTT holdings.