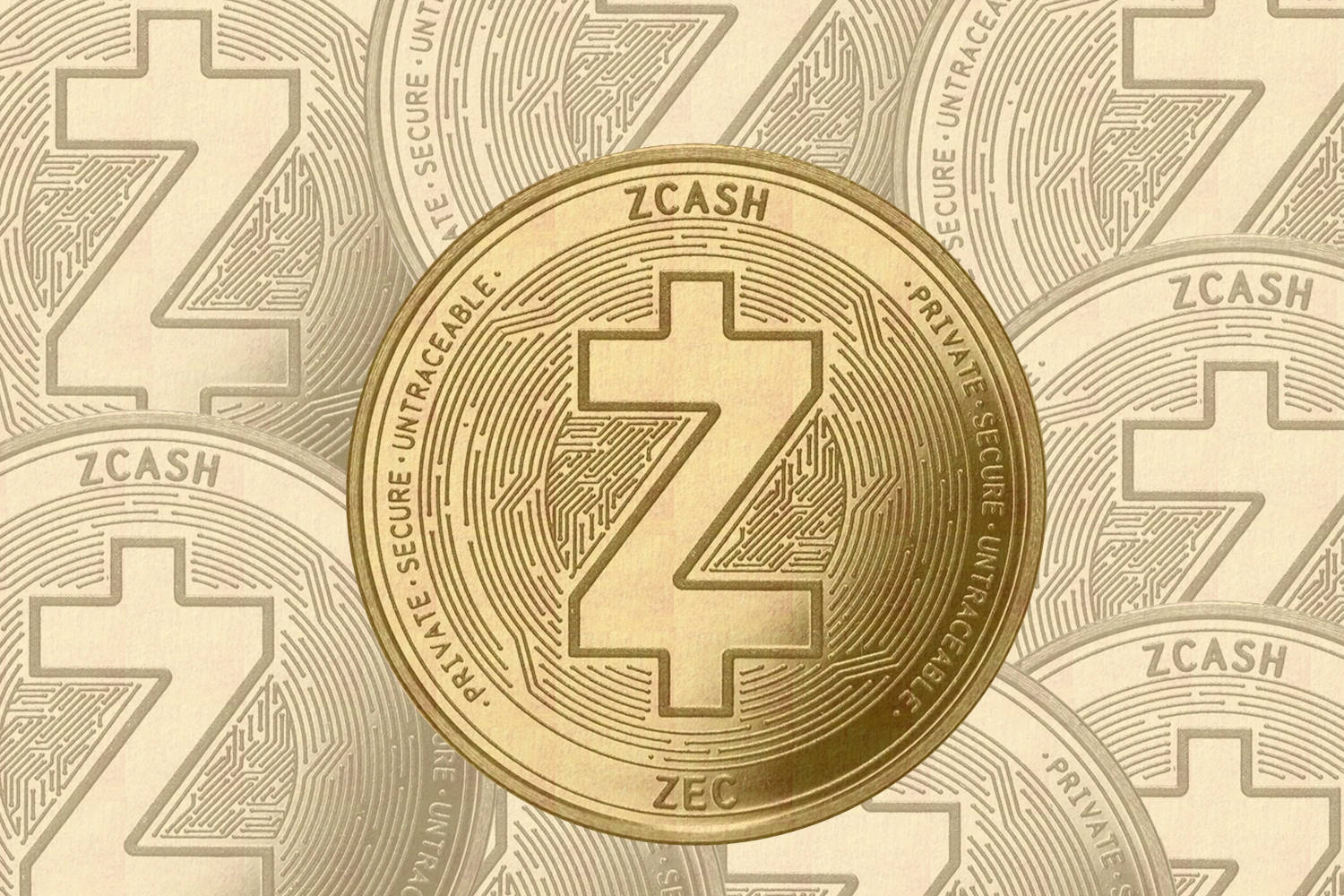 On November 18, the organization behind the privacy-protecting digital currency Zcash, Electric Coin Company, announced on Twitter that the fifth major network upgrade of the protocol, dubbed “Canopy,” had been activated after a halving event.

According to the announcement, the main chain successfully underwent the upgrade at block 1,046,400. Canopy brings in new changes to the mining rewards distribution and establishes a continued development fund for the platform for the next four years.

Up until now, the 20% network rewards that did not go to miners were split between the Electric Coin Company, the Zcash Foundation, and some of the cryptocurrency’s founders. After the upgrade, the ECC will now receive flat 7% of the rewards and the Zcash Foundation will receive 5%, with the remaining 8% being reserved for the Major Grants Fund.

This change is aimed at enabling the ECC to bring external teams into the development of Zcash and continue the growth of the ecosystem. Until recently, funding for the development of the platform was expected to expire once the first halving was completed.

Despite the promise for development, which the reorganization brings forward, the crypto community is still unsure of the stability of ZEC. At the start of the month, cryptocurrency exchange ShapeShift removed Zcash from its list due to privacy concerns connected to money laundering.

With the blockchain sector’s rapid expansion in 2020, corporations and governments alike have been increasingly insisting on tighter regulation, including the introduction of new KYC policies that provide information about transactions and the parties participating in them. Ultimately, this can be viewed as contradictory to the fundamentals of Zcash, as the main idea behind the cryptocurrency is the confidentiality it provides to its users.