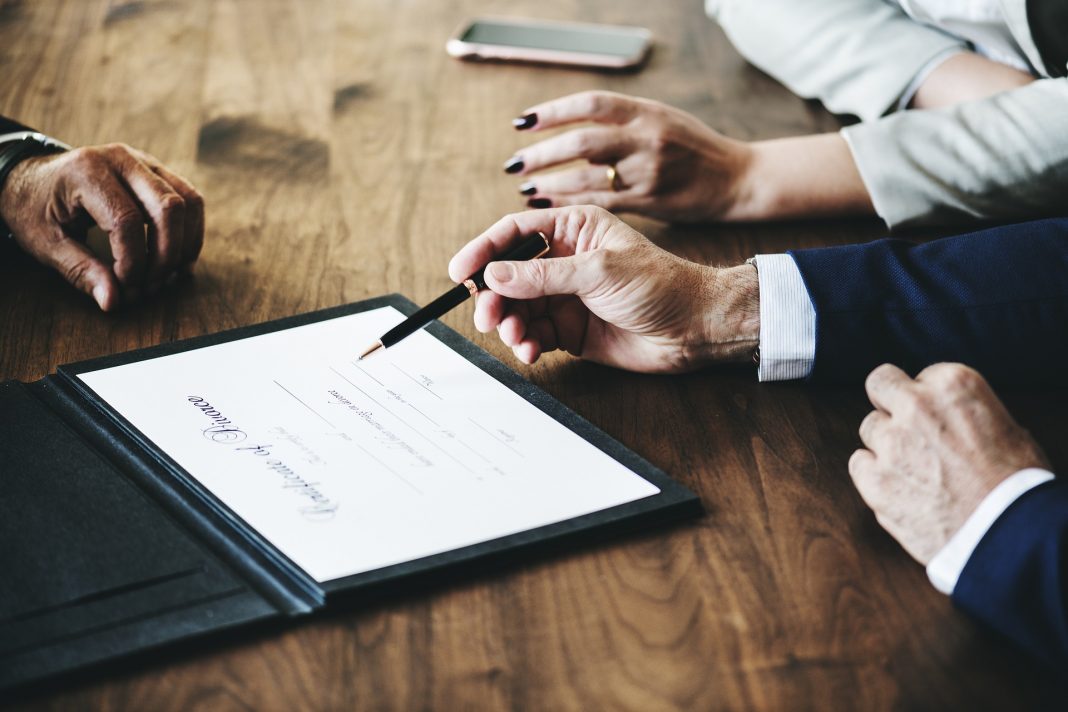 According to the official Wyoming legislatures website, a bill has been proposed that will allow corporations to issue tokenized stocks using blockchain technology, Jan. 16.

This Wednesday, House Bill 0185 was jointly filled by representatives Olsen, Hunt, Brown, Lindholm, Western and Zwonitzer and senators Driskill and Rothfuss. The bill, titled “Corporate stock-certificate tokens”, proposes an amendment that would allow the use of tokenized digital share certificates instead of paper versions. The bill reads:

If passed, the bill will allow share certificates to be stored in an electronic format (certificate tokens) on a blockchain, or other secure auditable database, and permit digital transfers. The certificate tokens would require the authorization, via network signatures, of two officers or directors of the corporation issuing them. According to the document, the bill, if passed, will come into effect on July 1.

This is not the first legislative initiative that the state of Wyoming has proposed. Earlier this month two more bills aimed at blockchain innovation were passed in the state. Bill 57, entitled “Financial technology sandbox”, aimed at fostering a welcoming business environment for the developers of new financial products and services, and Bill 62, titled “Wyoming Utility Token Act-property amendments”, which exempts some utility tokens from securities regulations.

Read more
The Stock Exchange of Thailand in Bangkok, Thailand on 19 May 2010. Charly Monsoon/Flickr