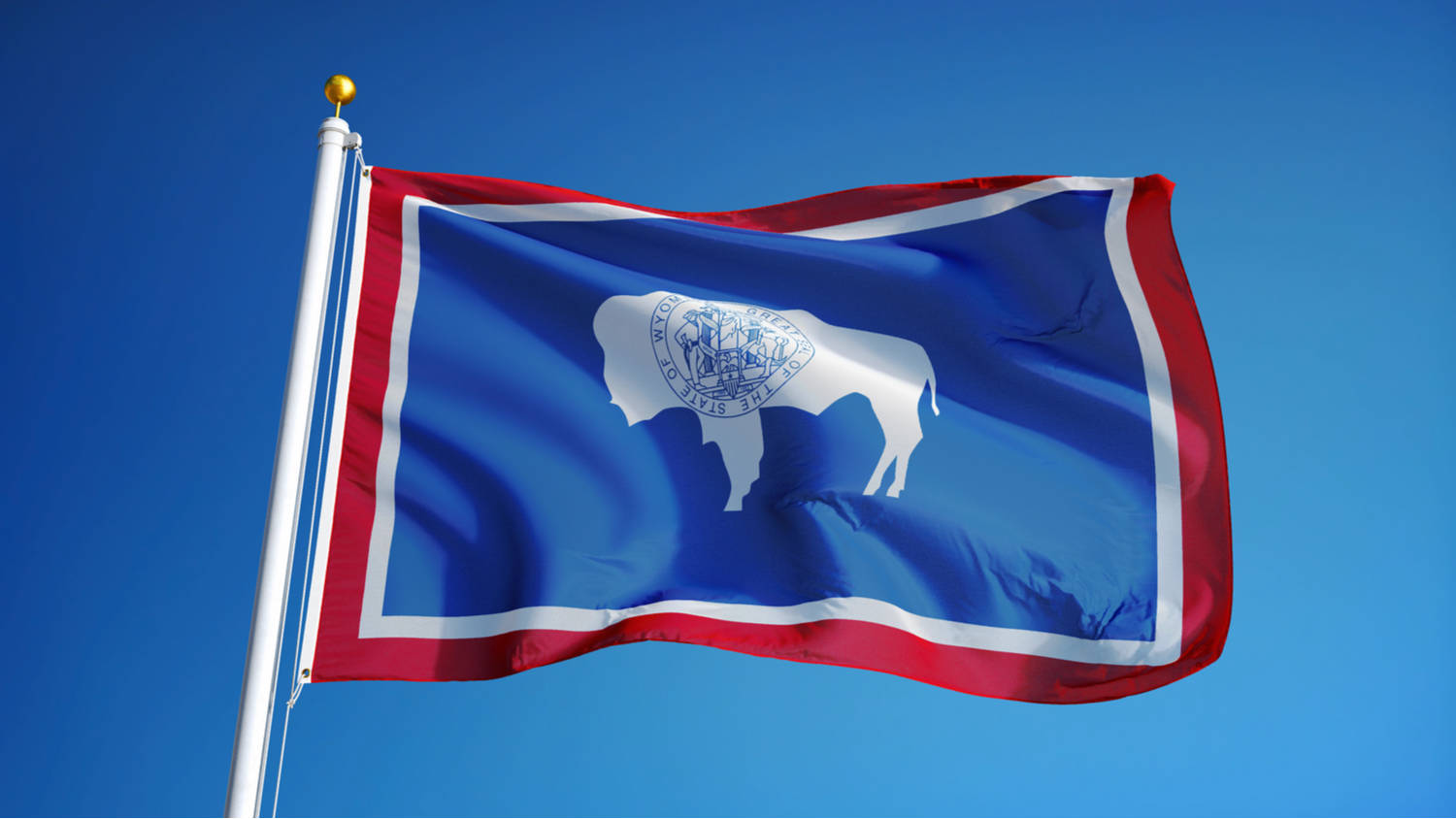 According to a press release published on 4 July, the American CryptoFED DAO received notice from the Wyoming Secretary of State’s office that it has been legally recognized in the state. Earlier this year, Wyoming passed legislation into law recognizing DAO’s as a distinct form of limited liability companies (LLC). The law became effective on 1 July, making the American CryptoFed DAO the first such organization in the U.S.

The mission of the American CryptoFed DAO is to create and sustain a monetary system with zero inflation, zero deflation, and zero transaction costs. The DAO will be governed by its governance tokens issued pursuant to the token definition described in the SEC’s Token Safe Harbor Proposal 2.0. Marian Orr, CEO of the American CryptoFed DAO, said that both her role as a CEO and other executive roles within the company will vanish over time.

“The token holders will be voting on governance matters without the influence of an executive team,” she explained in the company’s press release.

Wyoming’s Secretary of State Edward Buchanan said that the state’s recognition of DAOs is an extension of the “spirit of innovation” it has been nurturing since the 1970s.

“Wyoming has a reputation for being on the leading edge of business technology, beginning in 1977 with the recognition of LLCs. We are proud to continue this innovation by offering legal protections to Decentralized Autonomous Organizations,” he said.

Wyoming Proposes a Bill That Will Allow the Tokenization of Stocks