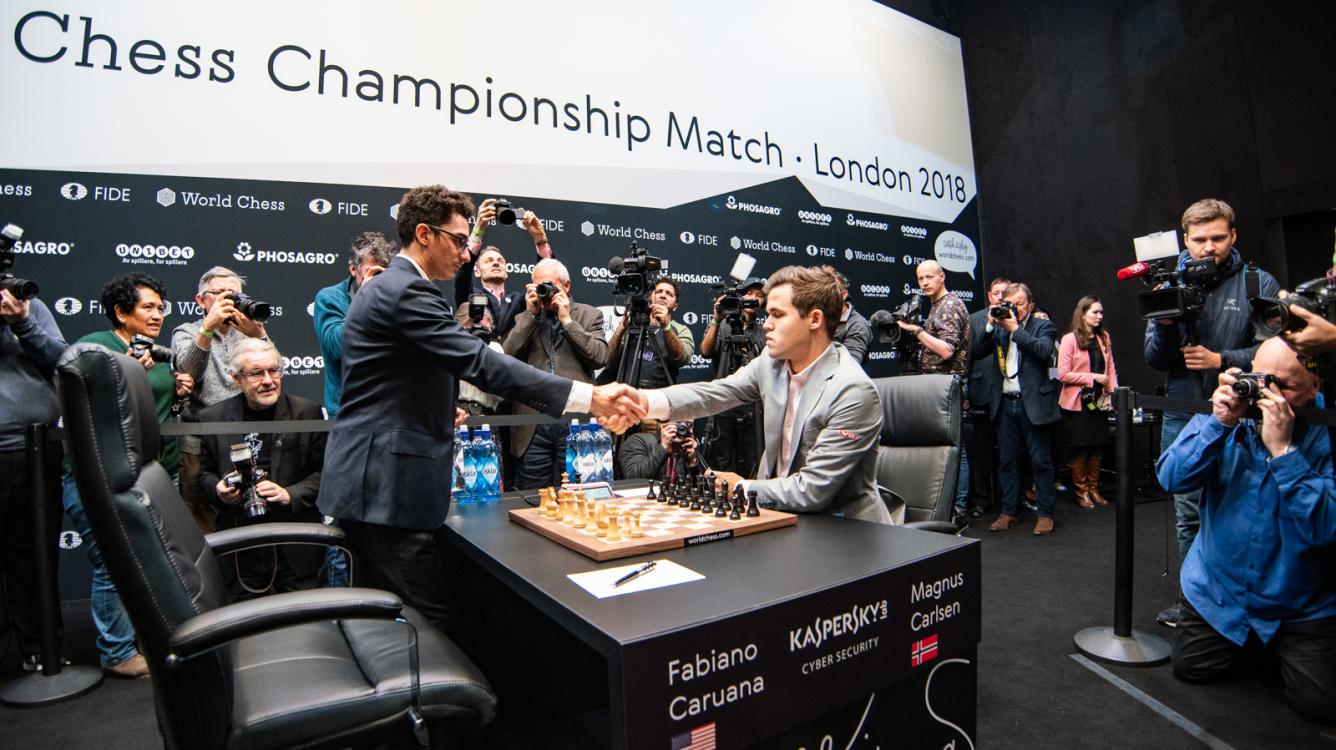 Next year World Chess will issue digital tokens before floating shares on the stock market through a “hybrid IPO”, CNBC reported last Friday. World Chess’ security tokens will be available for sale to qualified investors in the U.S and E.U.

These “hybrid” tokens, that can either be converted into shares following the IPO or privately traded between endorsed investors, grant early ownership of World Chess shares.

Ilya Merenzon, CEO, confirmed via email that Securitize will oversee the sale of the tokens and certify buyers to comply with rules of ownership.

World Chess also announced that its shares will be floated on London’s Alternative Investment, though the exact dates are yet to be confirmed.

Ilya hailed the “hybrid IPO” as a pioneering financial innovation that he believes companies will use to raise funds in the future. On Friday Ilya further said that this “hybrid IPO” could set a standard for new technologies to be widely used for fundraising.

Alternative sports broadcasters and gaming platforms, similar to World Chess, have made their stocks public. In 2014, Gfinity, a video game broadcaster, floated its shares on the London’s Alternative Investment Market. Since that launch year, Gfinity’s stocks have sharply tumbled.

Though ICOs have been entangled in controversy, they had enabled companies to raise $3.8 billion in 2017. The World Chess “hybrid IPO” is looking to get the best of both fundraising worlds.