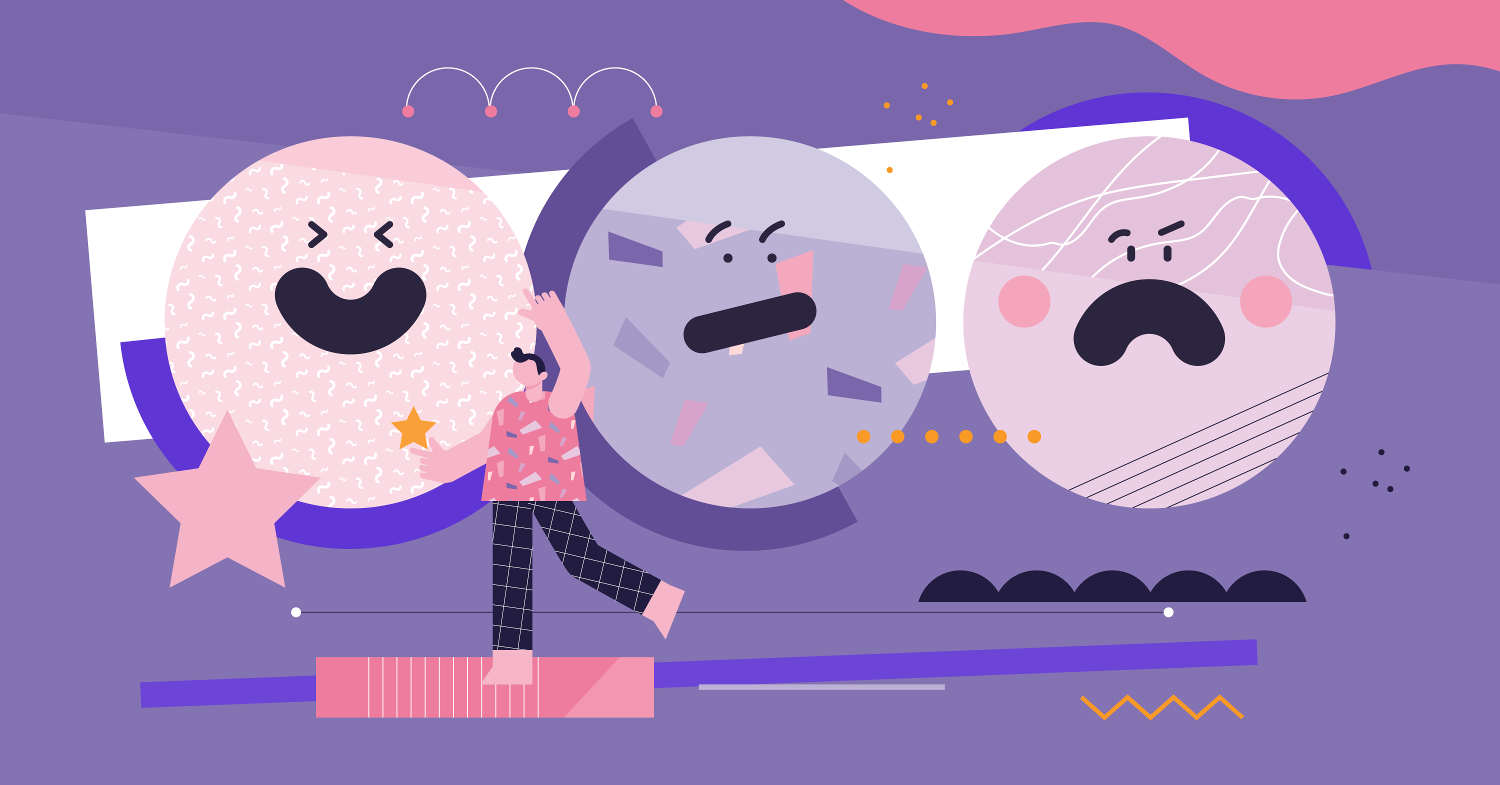 In light of the growing popularity of cryptocurrency, we decided to conduct a small-scale experiment, asking 10 random people about their opinion on cryptocurrency. We used HARO to broadcast a query to professionals of all kinds – journalists, financiers, marketers, and many others – looking to collect and bundle interesting responses into a small roundup article.

#1: Jack Beavers, director at Beginners Crypto Guide, noted on the resilience of the digital assets market in the face of economic downturns:

Considering the evolution of Bitcoin over the past decade, it’s difficult to deny its value as a digital asset and the excitement around the influx of new and varied use cases for the blockchain technology powering it. Although the cryptocurrency market has shown correlation with the traditional markets, it has also shown remarkable resilience in the face of economic turmoil and decreasing investor confidence.

#2: Beverly Solomon, an award-winning designer and creative director at Beverly Solomon Design, shared a more controversial opinion on cryptocurrency, albeit one that is not that uncommon, especially with people coming from traditional finance:

Cryptocurrency is just another tech toy invented by naïve young people who think they are the first in history to discover sliced bread. The idea of course is to get around taxes, government regulations and government surveillance. Been there, done that for decades. It is called the art market. Instead of buying some sort of digital monopoly money the big players buy art. Do you really think a Picasso is worth $100 million? No it is a way to hoard, exchange, grow and yes launder money. And unlike digital currency you can hang it on your wall for your friends to envy. And if you play your cards right can make a partial donation to a museum in which you get tax breaks while keeping your art at home most of the time. Nice try nerds. But either get gold, real estate or art and live in the real world.

#3: David Kemmerer, co-founder and CEO at CryptoTrader.Tax, compared digital assets and their importance with that of the internet:

#4: Milos Djordjevic, co-founder of SaveMyCent, commented on the swift recovery of the cryptocurrency market compared to traditional markets:

I think that the coronavirus pandemic proved that cryptocurrency is the real deal and that Bitcoin is here to stay. While the dollar went down and markets crashed around the world, BTC was the first to recover from the storm after falling to half it’s value in March. Now BTC is closing in on $8k to the USD, and slowly getting back to where it was pre-coronavirus. In other words, crypto can definitely be counted on to be a resilient currency that can survive a global depression.

#5: Robert Moses, founder of The Corporate Con, noted on all the speculation surrounding cryptocurrency, but also pointed out the silver lining:

Bitcoin, Ethereum, and Litecoin have made a splash in recent years as a new form of currency that is not controlled by any central bank. While the original premise proved useful, unfortunately speculation has harmed the future of cryptocurrencies. However, these speculators will eventually recede and begin to view cryptocurrencies for what they were originally intended to be, which is an alternate form of fiat. Once this happens, the large cryptocurrencies will gain more popularity and usage.

I think many people use cryptocurrency as a speculative investment, rather than an actual currency, making it not something I’m interested in. When Bitcoin, for example, is used as a speculative investment, it has volatile highs and lows as its only value is what others perceive it to be, meaning it goes up and down based on how many people are buying it or selling it. I’d rather have investments that have value beyond perceived value and public panic.

#7: Katie Holmes, lead editor at OutwitTrade and an accomplished data analyst, got into the specifics, sharing with us exactly what percentage of an investment portfolio she thinks is good to be allocated to cryptocurrency:

For me cryptocurrency is worth putting 10% of my assets into, as a bit of insurance IF there is massive inflation, a global economic collapse and it goes ballistic. No more than 10% though. I prefer to put most of my capital into income-producting assets like dividend stocks.

#8: Jeffrey Barroga, a digital marketing officer at Paxful, used the crypto market performance before and during the COVID-19 pandemic as an indicator of the maturity of bitcoin:

Despite the price crash last month, bitcoin price corrected itself and is currently higher than pre-coronavirus levels. Bitcoin users are trading again instead of hodling and as a result, bitcoin hash rate is back to normal levels. Bonds, oil shares, and stock markets are in a nose dive but bitcoin is faring relatively well and to an extent, proving itself as a safe haven asset.

#9: James Croad, head writer at Music Grotto, shared exactly how and when he uses cryptocurrency:

I’ve been using Litecoin primarily in my personal life for day to day transactions due to the fast transaction time, most of the major retailers I shop at are accepting it as a form of payment and the fees are smaller in comparison. However I use Ethereum and Bitcoin when conducting business. Ethereum because of the smart contract feature and the ability to participate in trades; Bitcoin because it is the most popular and accessible crypto, and you can invest in stocks and it has the most liquidity, even though the transactions are slower.

With the introduction of 32 bills in congress, the upcoming Bitcoin halving, an Ethereum 2.0 release, Ripple’s XRP distributed ledger technology and on-demand liquidity, the future is much closer than we think. During these trying times, a solution is on the horizon to transform the global economy and the way we do business.

With bitcoin block reward halving just around the corner, and with the two previous halving events marking important milestones in the evolution of cryptocurrency, the industry is set for another major disruption. Though key issues such as speculation, volatility, and usability are still prevalent, it is impossible to deny the potential of crypto assets. They just need more time to mature and find their place in the financial system.

Discussion
Related Coverage
5 Things You Didn’t Realize You Can Buy with Crypto
December 21, 2022, 9:44 AM