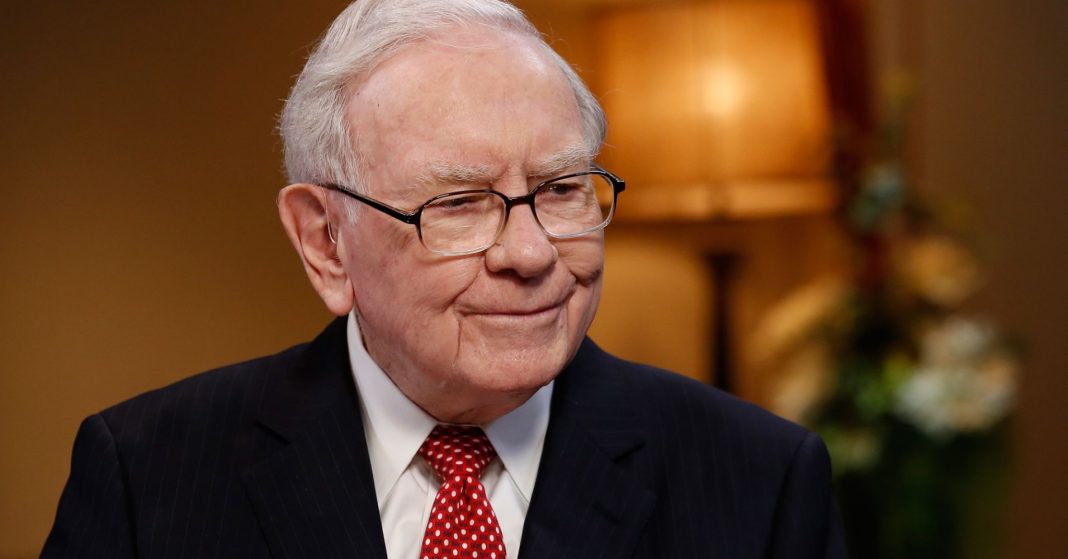 In an interview with CNBC, billionaire investor Warren Buffett mentioned that blockchain technology is important, but remained bearish on Bitcoin.

Speaking to CNBC journalist Rebecca Quick, Warren Buffett, a known Bitcoin critic, affirmed his long-held belief that Bitcoin as an investment is a gamble. When asked if he has changed his mind regarding Bitcoin, the CEO and chairman of Berkshire Hathaway said he has not, calling the leading cryptocurrency a “delusion”. He further added:

“Bitcoin… it’s ingenious and blockchain is important, but Bitcoin has no unique value at all. It doesn’t produce anything, you can stare at it all day and no little bitcoins come out or anything like that.”

Buffett acknowledged that Bitcoin and blockchain were explained to him by “people smarter than I”, but did not elaborate on why he thinks blockchain is important. Later in the interview he expressed his empathy towards people who invested in the cryptocurrency, saying:

“People get their hopes up that something like that is going to change their lives, and it’s a very ingenious thing to figure out how to have a limited supply, and make it harder and more expensive to create them as you go along, and all that sort of thing, but it doesn’t.”

In the interview, Buffett also mentioned the new dollar-pegged cryptocurrency that J.P. Morgan Chase are launching, announced in another CNBC article on Feb 14. It is still unclear how Buffett feels about the JPM Coin, as he did not comment further on it.