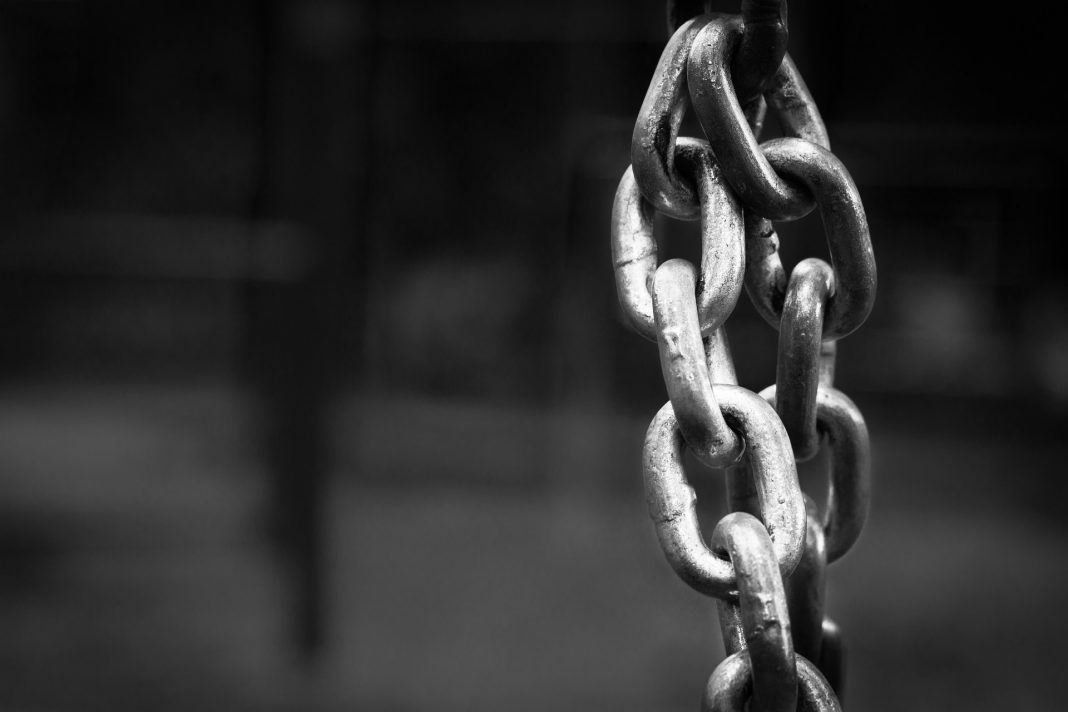 The latest competitor of Binance Launchpad – Bittrex, has seen its first IEO sell out in seconds. While many attribute the interest in the project to the profitability of IEOs in general, the innovative Proof of Proof security mechanism, and the backing by former Bitcoin core developer Jeff Garzik were also major factors.

Veriblock price has failed to match the value inflation that tokens on Binance Launchpad and Huobi Prime tend to see after listing. The VBK token barely reached double its IEO price for a brief moment, before dropping below its initial sale price a day later.

For the first time since the beginning of the IEO craze, most discussions have not been around the token price and availability. Instead, most of the discussion revolves around the actual functionality of Veriblock – and it has been polarising. While many have praised the Proof of Proof innovation and allowing competing blockchains to make use of Bitcoin’s security, many have stated that Veriblock’s relationship with Bitcoin is parasitic, rather than mutually beneficial. CasaHODL’s CTO Jameson Lopp also questioned the project’s efficiency and long-term viability.

And its effect on Bitcoin is evident – at present, Veriblock is taking up around 27% of all the space in Bitcoin’s 1MB blocks. The average fee for inclusion in the next 6 blocks on the Bitcoin network has reached 161 satoshis per byte – up from 14 less than a month ago. Investors have speculated that the rise in BTC fees has been a major factor in the price spike of Bitcoin Cash. The price per BCH coin rose more than 80% last week – leading the bull run as the biggest gainer amongst the top 100 coins in terms of market cap.

Whether the effects of Veriblock will be seen as positive for Lightning Network adoption, or as negative for Bitcoin, remains to be seen. The project has definitely caught the attention of big decision makers in Bitcoin Core such as Blockstream BSO Samson Mow, but there has been no announcement of future plans for the most popular cryptocurrency.

If deemed dangerous for BTC by the developers, Veriblock could be pushed away from the project via a protocol update, such as further restricting the OP_RETURN standard relay byte limit. The limit is currently sitting at 80 bytes, however it was first introduced at 40 bytes, and it has been temporarily lowered to 40 in the past, which coincidentally destroyed Counterparty’s business model, at a time when the project was taking up block space in a similar manner.

However, high fees on Bitcoin’s network have recently been seen as a positive by many popular community figures, and can be used to further drive adoption of the Lightning Network. The past month has seen the capacity of the network jump from 764 to 1079 bitcoins, and if this trend continues, Veriblock could be considered one of the biggest catalysts of the growth.