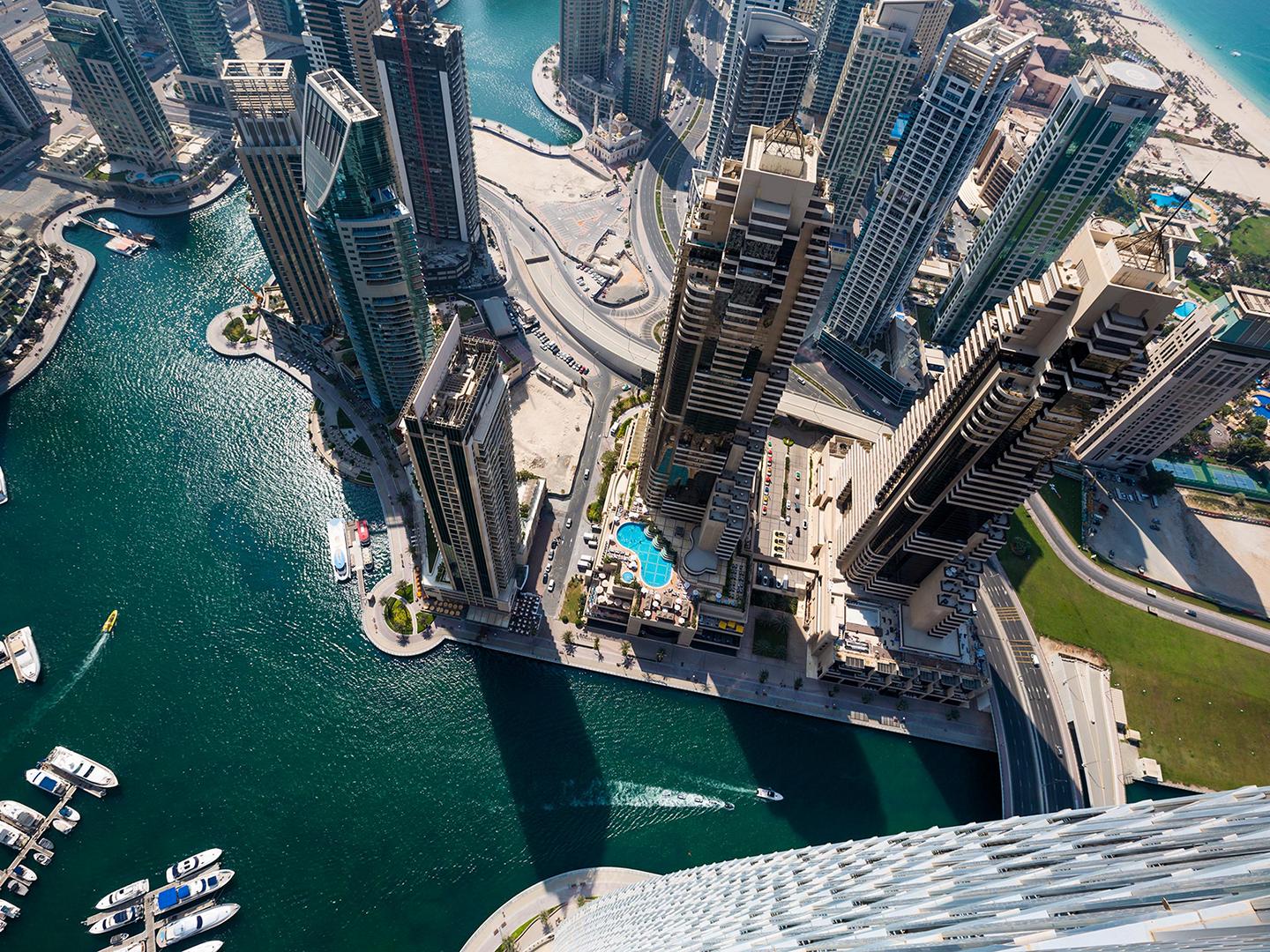 Aside from the tokenisation and speculation that dominate blockchain-related talk, there are a number of features that this novel type of database has introduced that have disruptive potential.

Among them are the immutability that has been a defining feature of Bitcoin from the start, the data provenance capabilities that are present by default unlike traditional databases, and the ability to reach distributed consensus. These three particular characteristics make them invaluable in safeguarding sensitive data, which is why health data platforms are a prime candidate for blockchain adoption.

Why? Because health data is simultaneously private information the access to which should be restricted, and yet at times it is essential that accessing it should be a possibility. This seemingly impossible to satisfy combination of requirements can find an elegant solution thanks to blockchain technology – each and every doctor can “unlock” a patient’s data if required by circumstances, yet nobody can abuse it, since decrypting it leaves an easily identifiable footprint. Patients have the comfort of knowing that nobody can see their personal data without incriminating themselves, while at the same time doctors can have full access to it when necessary.

The Estonian national health data system has been using a blockchain-powered solution for years and the feedback for it has been overwhelmingly positive. Now, the Baltic country is being joined in its innovative approach to healthcare by the United Arab Emirates. The UAE’s Ministry of Health and Prevention will use blockchain in a similar manner to Estonia, as announced on Sunday.

In addition to contributing towards the health of citizens, this move is expected to boost the income from tourism as well. Dr. Amin Hussein Al Amiri, assistant undersecretary of MoHAP’s public health policy and licenses stated that “the transition to AI technologies is in line with the directives of the wise leadership to make the UAE a leading global model in the proactive confrontation of future challenges and focus on smart health care” hinting towards a larger plan to incorporate artificial intelligence in a number of public services.