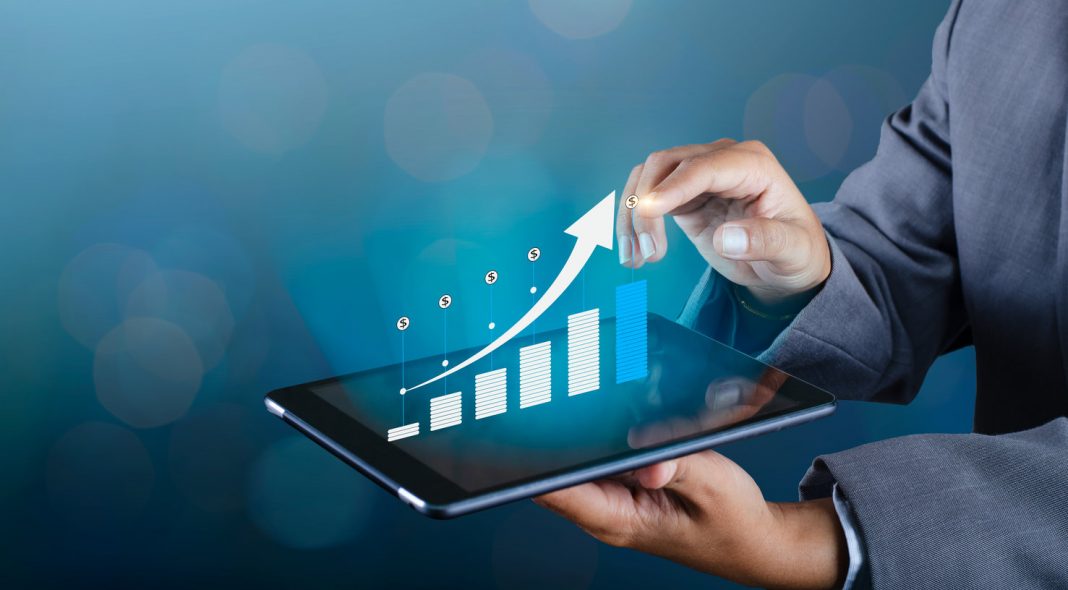 United Kingdom based blockchain startup 2030.io has raised £3 million ($3.93 million) in a sale of tokenised shares in a test environment with a platform owned by the London Stock Exchange Group (LSEG), the company announced in a press release on 17 April.

The company, known as 20|30, was able to successfully use its capital raising platform TokenFactory to execute the test issuance. While the operation was a trial at using tokenised equity, the share offering involved real cash. The tokenised shares offering was issued on the LSEG-owned equity trading platform Turquoise Plato. 20|30’s CEO & founder, Tomer Sofinzon, said in the press release:

“We have succeeded in what we hope is the first step in reinventing capital markets. By tokenising our own equity at 20|30 through TokenFactory, we can demonstrate that there is a far better way to unlock the value of equity, built on innovative blockchain technology which will transform the way companies raise capital. Tokenisation will unlock value in a whole range of assets, from existing shares to new issuance, bonds, property, IP, fine art and much more.”

20|30 became one of the 29 firms to be approved by the Financial Conduct Authority (FCA) to start testing within its fourth cohort of a regulatory sandbox in July 2018.

Since then the firm has been working with the LSEG, FCA, and Nivuara – a distributed ledger technology startup, to demonstrate that equity in a U.K. company can be tokenised and issued within a fully compliant custody, clearing and settlement system. With the press release it seems that the first stage of this plan was successfully carried out.

Sofinzo has also said that the company’s next step is to offer secondary transfers and “work our way up the ‘capital stack’ to reinvent private equity and public markets.” After closing the issuance and initial funding round, 20|30 will also aim to remove TokenFactory’s Sandbox restrictions, and become a fully authorised MiFID investment firm able to arrange the issuance of equity tokens by global firms