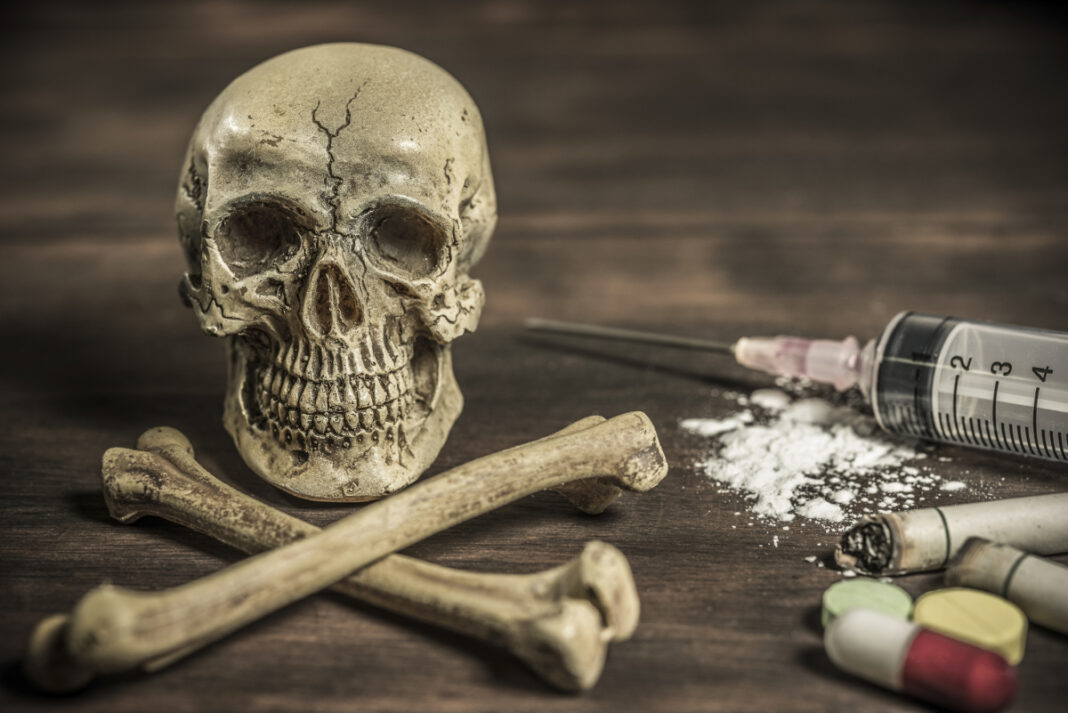 The U.S. Treasury Department’s Office of Foreign Assets Control (OFAC) has taken actions against three Chinese citizens and their cryptocurrency addresses, which have been associated with foreign narcotics operations.

According to a press release published on 21 August, Xiaobing Yan, Fujing Zheng and Guanghua Zheng have been deemed to be narcotics traffickers under the Foreign Narcotics Kingpin Designation Act, and have been added to the Specially Designated Nationals (SDN) list. A number of Bitcoin (BTC) addresses and one Litecoin (LTC) address have also been listed, as the agency claims they belong to the three individuals. Sigal Mandelkar, Treasury Under Secretary for Terrorism and Financial Intelligence, said in a statement:

“The Chinese kingpins that OFAC designated today run an international drug trafficking operation that manufactures and sells lethal narcotics, directly contributing to the crisis of opioid addiction, overdoses, and death in the United States.”

OFAC has frozen all properties of the three individuals in the U.S., and has also listed a number of their known email aliases, their citizen numbers and passport information. Qinsheng Pharmaceutical Technology Co. Ltd. and the Zheng Drug Trafficking Organization have also been added to the SDN list.

As explained in a White House press release, the Kingpin Act was created to ban transactions and trading between known narcotics traffickers and U.S. entities. Different government branches coordinate an investigation of foreign drug traffickers under the act, and then name them in a list, which is presented to the President, who determines if its appropriate to impose sanctions. The agencies that coordinated the investigation this time were the U.S. Attorney’s Office for the Northern District of Ohio, the U.S. Attorney’s Office for the Southern District of Mississippi, the Department of Justice’s Criminal Division, the Drug Enforcement Administration’s (DEA) Cleveland and Gulfport offices and DEA’s Special Operations Division.

The last time OFAC specifically sanctioned cryptocurrency addresses was in November of 2018, when two Iranian nationals were added to the SDN list. Individuals added to the list could face $1.1 million fine per violation, a $5 million criminal penalties fine, and up to 30 years in prison. U.S. entities also need to comply with OFAC’s requirements, and shut down any accounts they have with such individuals.

The addresses that have been associated with the three Chinese nationals, and added to the SDN list, are:

Politics
The Central Bank of Russia. The Moscow Times