US Treasury Calls for Public Comments on Crypto Policy 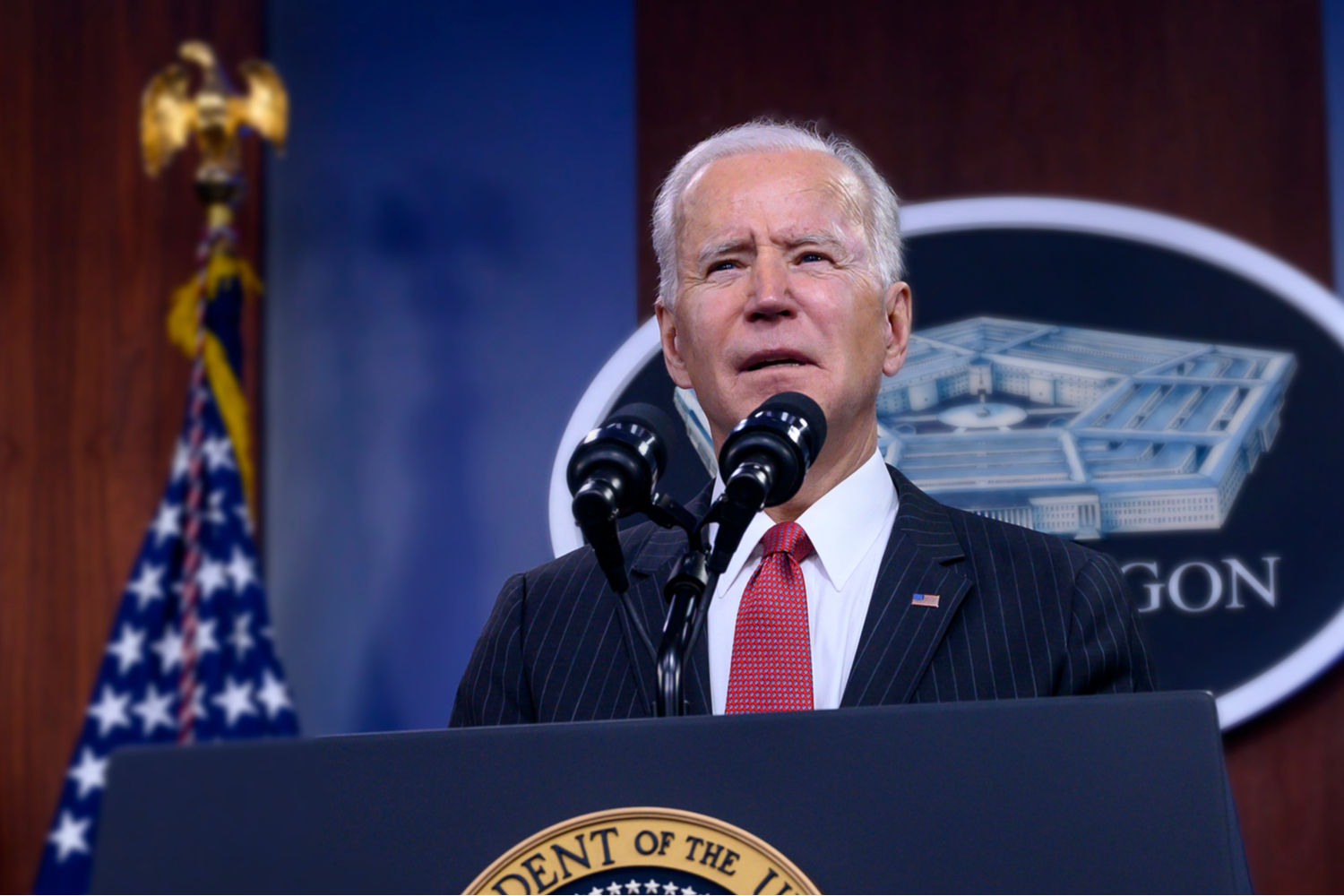 The U.S. Treasury Department has called for public comments on the potential risks and benefits of cryptocurrencies for its upcoming digital asset policy, the agency said in a press release on 12 July.

According to the announcement, the request for public comments was made in compliance with President Joe Biden’s executive order from March, which directed the several U.S. agencies to develop policy recommendations for cryptocurrencies. The Treasury Department was ordered to take lead among the other agencies, and given 180 days to submit recommendations aimed at mitigating both systematic and consumer risk when it comes to crypto. Under Secretary of the Treasury for Domestic Finance, Nellie Liang, said in a statement:

“For consumers, digital assets may present potential benefits, such as faster payments, as well as potential risks, including risks related to frauds and scams. The Treasury Department is seeking to benefit from the expertise of the American people and market participants by soliciting public comment as we engage in this important work.”

The request for public comment first went live on 8 July, and gave interested parties until 8 August to submit comments on what they believe could be the implications of mass crypto adoption for both individuals and businesses. The U.S. public was also asked to “identify and describe” the general risks of digital assets in the current market conditions.

Last week, the Treasury Department provided President Biden with a regulatory framework for crypto, which was created in consultation with numerous government agencies. The framework aimed to encourage the development of digital assets, while respecting “core democratic values”, and ensure the stability of the global financial system.