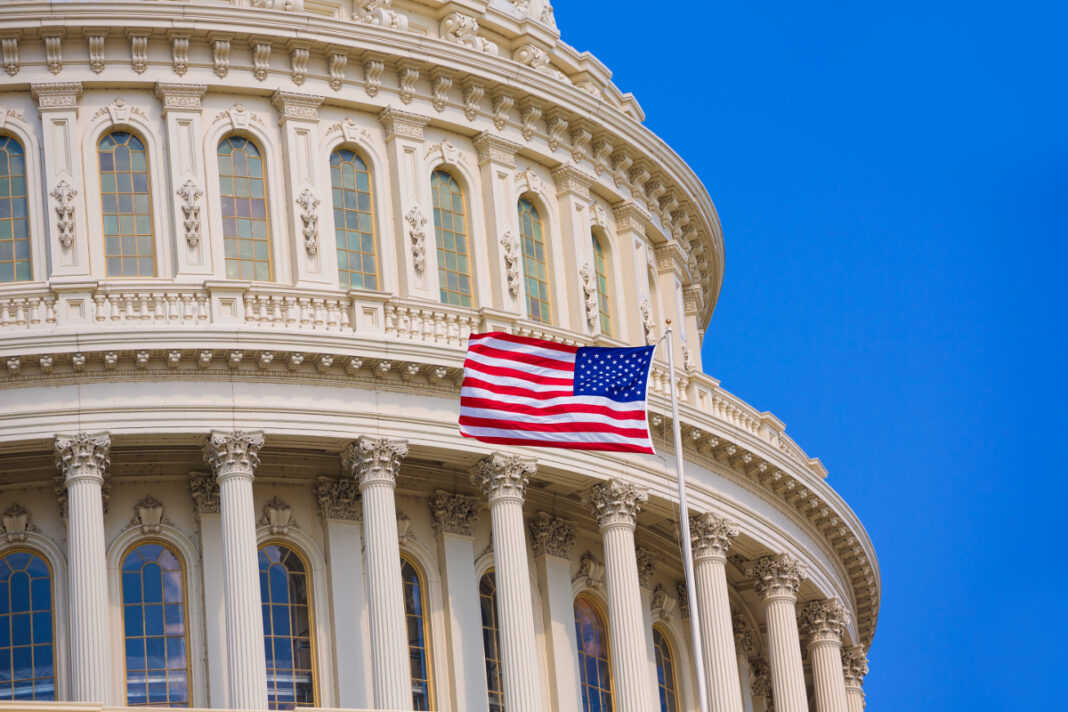 The U.S. Senate Banking Committee will hold a hearing on crypto and blockchain regulatory frameworks next week, the committee announced in a press release.

The committee’s open session, called “Examining Regulatory Frameworks for Digital Currencies and Blockchain” is scheduled for July 30, 10 A.M. EST. It is still unknown if any specific legislation will be discussed, or if this is simply a fact-finding mission. The Banking Committee has already held a number of hearings focusing on blockchain and cryptocurrency. The last of was last week and it focused on Facebook’s Libra project.

The list of witnesses for this hearing has already been released. Representing the Blockchain Association will be the CEO and co-founder of payments company Circle, Jeremy Allaire. The other two witnesses are Mehrsa Baradaran – a law professor at the University of California, Irvine School of Law, who will be testifying as an expert witness, and Rebecca Nelson – a member of the Congressional Research Service and a specialist in International Trade and Finance.

Last week the Senate Banking Committee grilled David Marcus, the head of Facebook’s crypto project, on the upcoming cryptocurrency project Libra, while mainly focusing on concerns such as privacy, trust, and regulatory compliance. The question of trust also came up on the next day, during a hearing at the House Financial Services Committee, when a House representative asked how lawmakers could trust a firm that has received a $5 billion penalty for collection, storage and misuse of customer data.