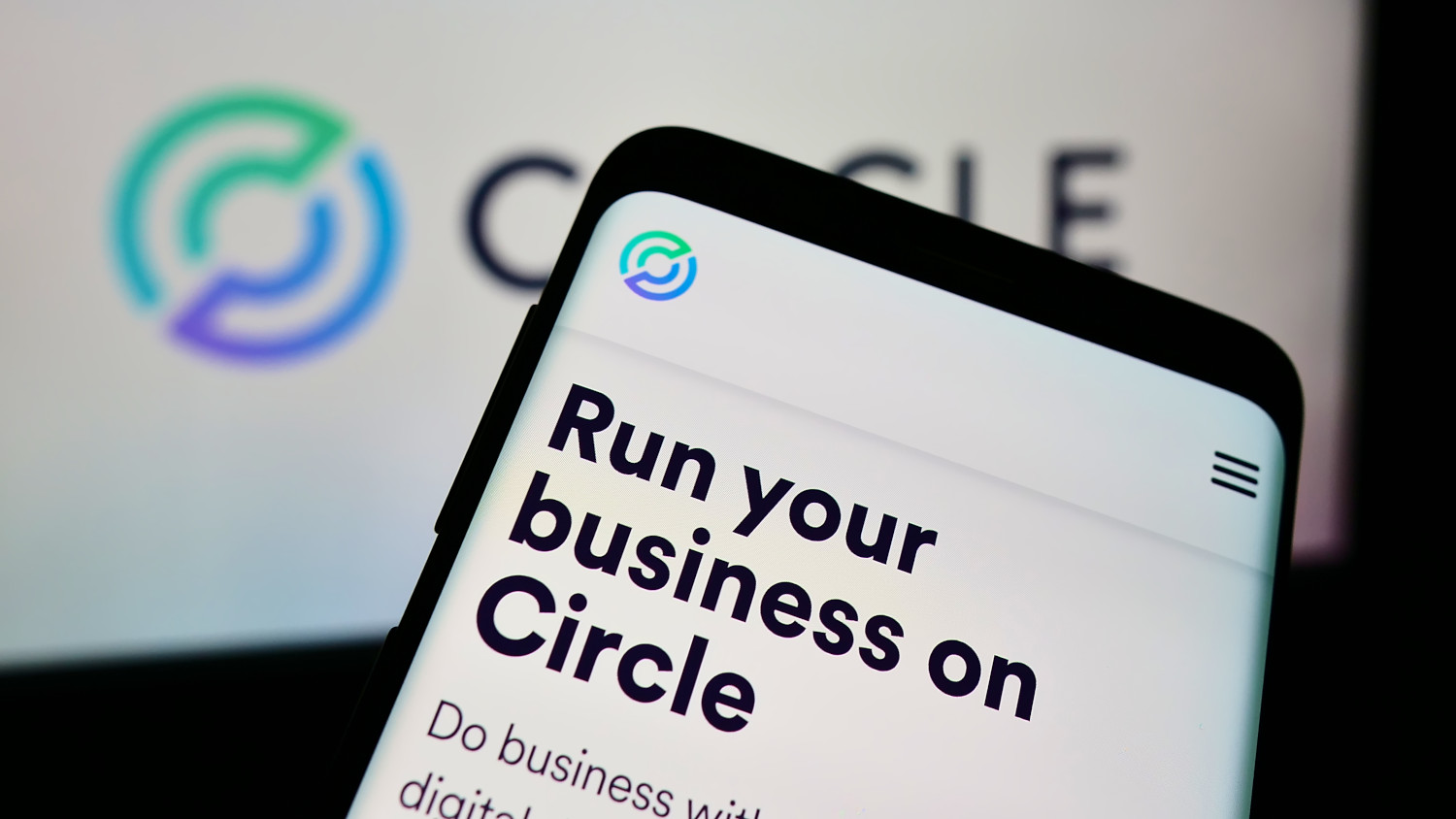 Stablecoin issuer Circle has taken a step back in its plans to go public, with its proposed merger with special purpose acquisition company (SPAC) Concord Acquisition being terminated, Circle said in a press release on 5 December.

According to the announcement, Concord had until 10 December to consummate the “business combination” with Circle — the issuer of the second largest stablecoin by market cap, USD Coin (USDC) —- or seek a shareholder vote for an extension. The two companies, however, have decided to terminate the deal entirely, with the board of directors of both Concord and Circle approving of the move. Bob Diamond, chairman of Concord Acquisitions, said in a statement:

“Circle plays a key role in the blockchain’s disruption of financial services. I remain confident in Circle’s regulatory-first approach to building trust and transparency in the financial industry, which has never been more important, and I will continue being an advocate for the company as it continues to grow.”

While the reason behind the deal’s fallout was not included in the announcement, Circle CEO and co-founder Jeremy Allaire attributed the termination to not completing the Securities and Exchange Commission’s (SEC) qualification in time. Despite the SEC’s role in the deal timing out, Allaire noted that this kind of review was necessary to “ultimately provide trust, transparency and accountability” for major companies in crypto.

Circle first announced its plans to go public through a SPAC merger back in July 2021, when it received a preliminary valuation of $4.5 billion from Concord. The deal was later amended in February 2022, when the valuation of Circle jumped to $9 billion.

The Monday press release also noted that Circle had become profitable in the third quarter of 2022, with a total revenue and reserve interest income of $274 million, and net income of $43 million. The company said it had ended the quarter with close to $400 million in “unrestricted cash”.