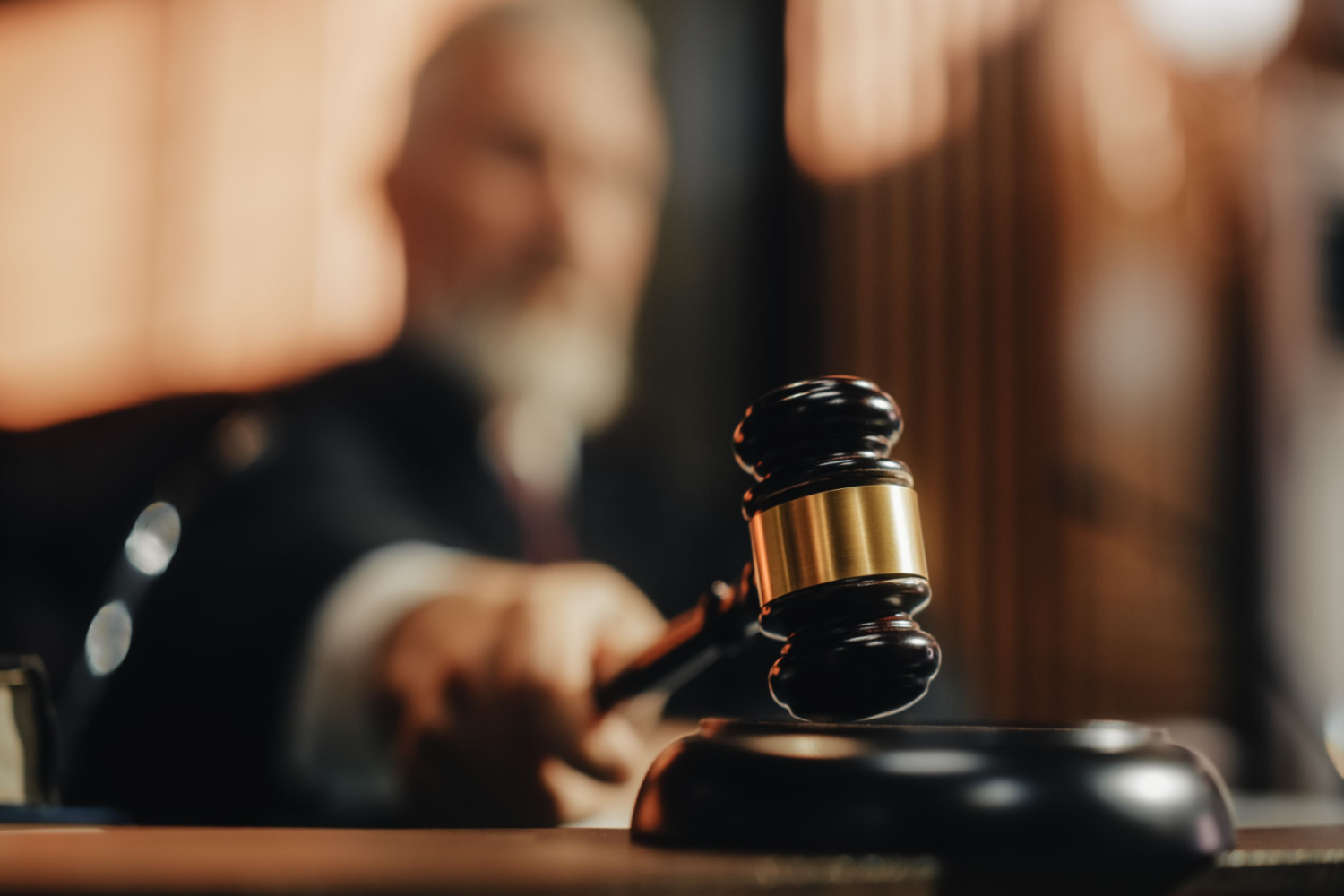 U.S. prosecutors are digging deeper into former FTX CEO Sam Bankman-Fried’s political donations, and have requested more information from members of the Democratic Party, the New York Times has reported.

The publication cited people familiar with the matter, who said prosecutors from the Attorney’s Office for the Southern District of New York had sent emails to Elias Law Group — a law firm representing a large umber of prominent Democratic groups — shortly after the arrest of SBF, requesting more information about the donations made by the former CEO, his colleagues, and the companies he co-founded. Similar emails were also sent to other members of the Democratic and Republican parties.

The individuals noted that the Department of Justice (DoJ) inquiries appear to be an effort to gather more evidence against SBF and other FTX executives — such as Ryan Salame, who donated around $24 million primarily to Republican candidates and committees — rather than against the political groups.

Last Friday, several Democratic groups — including the Democratic National Committee, as well as the Senate and House campaign committees — had reportedly decided to return more than $1 million in donations they received from SBF, and were just waiting to receive proper directions in the legal proceedings. The Senate Majority PAC — which received $1 million from SBF — also claimed it had set aside money to be returned to affected FTX users.

Sam Bankman-Fried was arrested in the Bahamas last Monday, and was later charged with eight counts of financial crimes by the DoJ, CFTC, and SEC. One of his charges was violating U.S. campaign finance laws, accusing SBF of disguising his donations in the name of another person, and using stolen customer money.