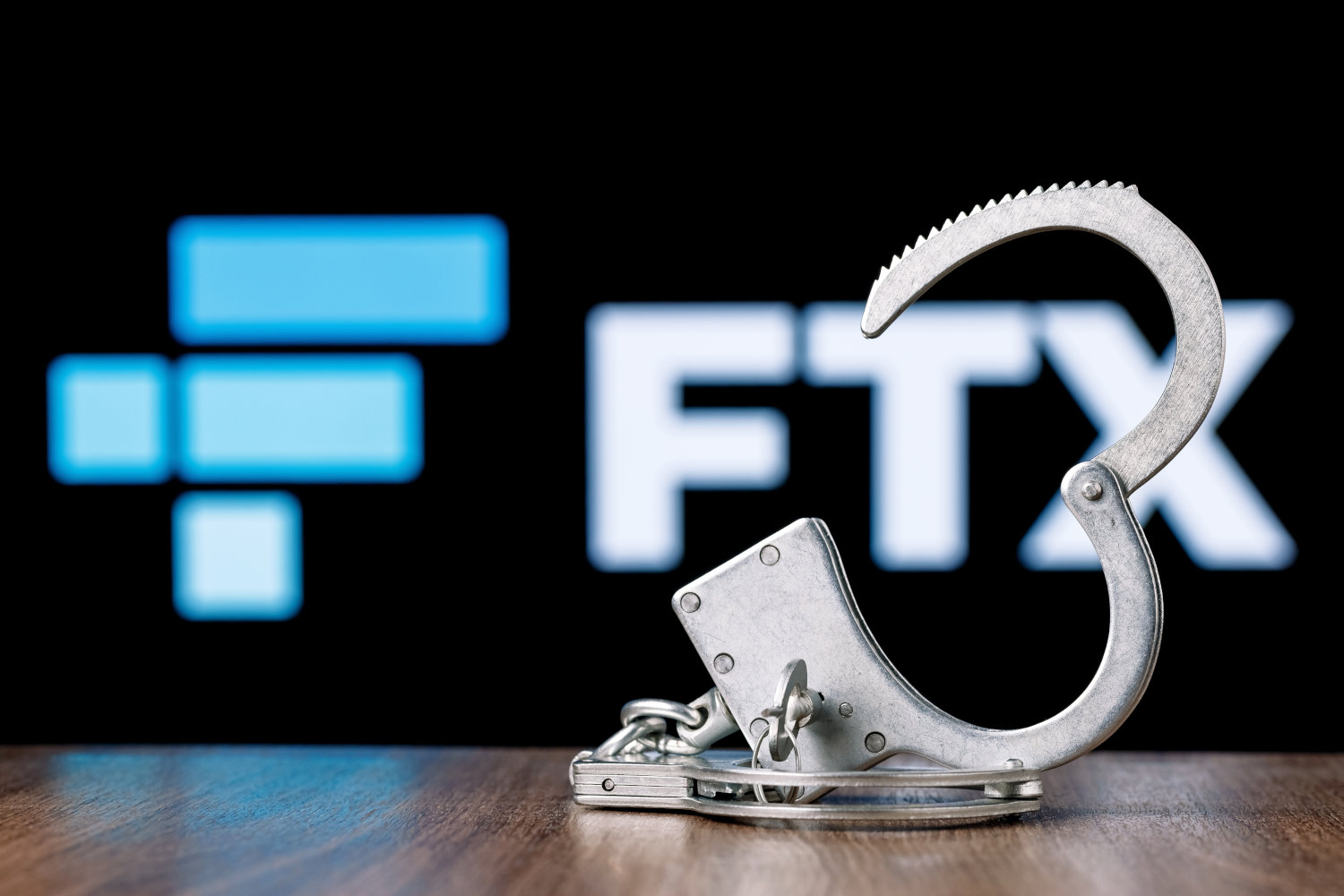 The charges against former FTX CEO Sam Bankman-Fried continue to pile on, with the U.S. Commodity Futures Trading Commission (CFTC) filing a lawsuit against SBF, FTX, and Alameda Research on 13 December.

According to court documents, the CFTC has alleged that Alameda Research — SBF’s cryptocurrency hedge fund — had access to FTX customer funds ever since the exchange was founded in 2019. The regulator also claimed that at the direction of SBF, FTX executives created features in the “underlying code for FTX” that allowed his hedge fund to maintain an “essentially unlimited line of credit on FTX”. The CFTC noted that:

“FTX Trading executives also created other exceptions to FTX’s standard processes that allowed Alameda to have an unfair advantage when transacting on the platform, including quicker execution times and an exemption from the platform’s distinctive auto-liquidation risk management process.”

The CFTC also alleged that these additions to FTX’s code allowed SBF to make changes to the company’s financial records without flagging the transactions internally or externally, essentially allowing him to hide his financial crimes to an extent. The regulator also accused SBF and other FTX executives of taking “hundreds of millions of dollars in poorly-documented “loans” from Alameda” which were used to support their lavish lifestyle.