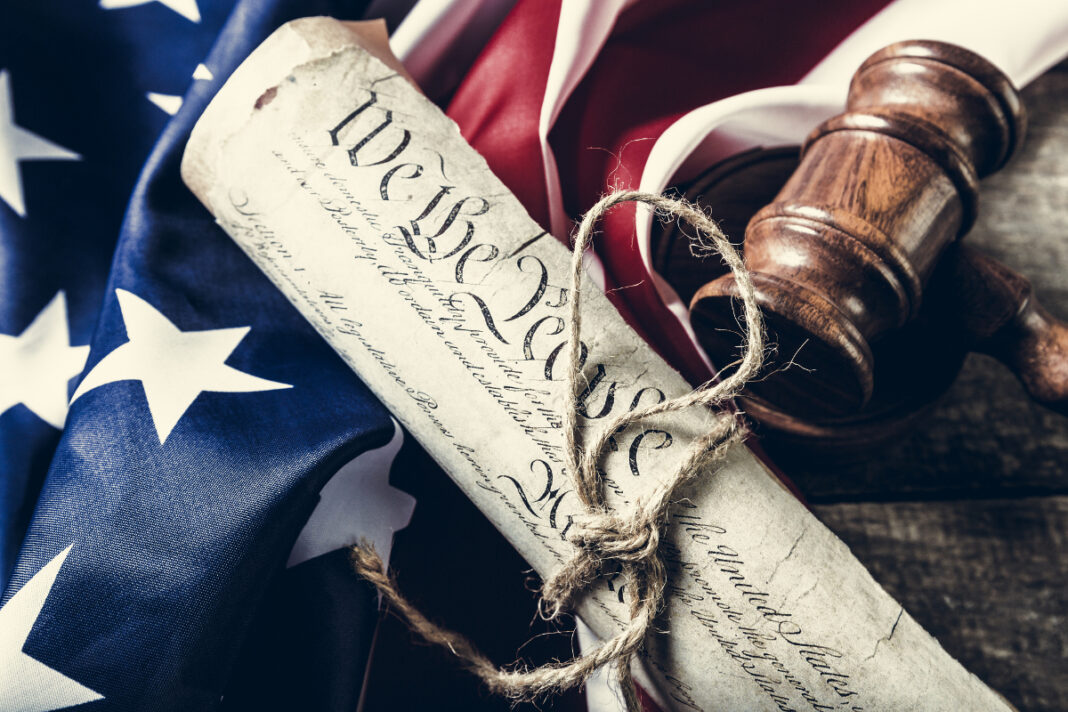 Even though the company has been in the center of controversy in the crypto world because of questions over its decentralization, its network has seen interest from banks, which wish to cut costs on international transactions. The letter continues with rare praise for central banks and government monetary policy, and acknowledges that the most important thing for “the acceptance of any currency is trust”. The letter also states Ripple’s belief that cryptocurrencies are not here to replace fiat, but to compliment it:

“Companies like ours in the United States, and others abroad, employ these innovations in partnership with regulated financial institutions to enable the world to move money across borders like it already moves information—efficiently, reliably, inexpensively. In our view, digital currencies have the opportunity to complement existing currencies like the U.S. dollar – not replace them.”

Garlinghouse and Larsen continue by pointing out that digital currencies could “engender greater financial inclusion and economic growth”, and that the U.S. was leading the way back in the boom of the internet, and that it should do the same now as well. They also pleaded a second time in the letter, that Congress does not paint digital currencies with a broad brush, saying:

“We urge you to support regulation that does not disadvantage U.S. companies using these technologies to innovate responsibly, and classifies digital currencies in a way that recognizes their fundamental differences—not painting them with a broad brush. Without regulatory clarity, we risk pushing the innovation, tax revenue and jobs that these new technologies create overseas.”

There is a scheduled hearing today, July 30, called “Examining Regulatory Frameworks for Digital Currencies and Blockchain”. It will begin at 10 A.M. EST, but is still unknown if any specific legislation will be discussed or if this is simply a fact-finding mission.