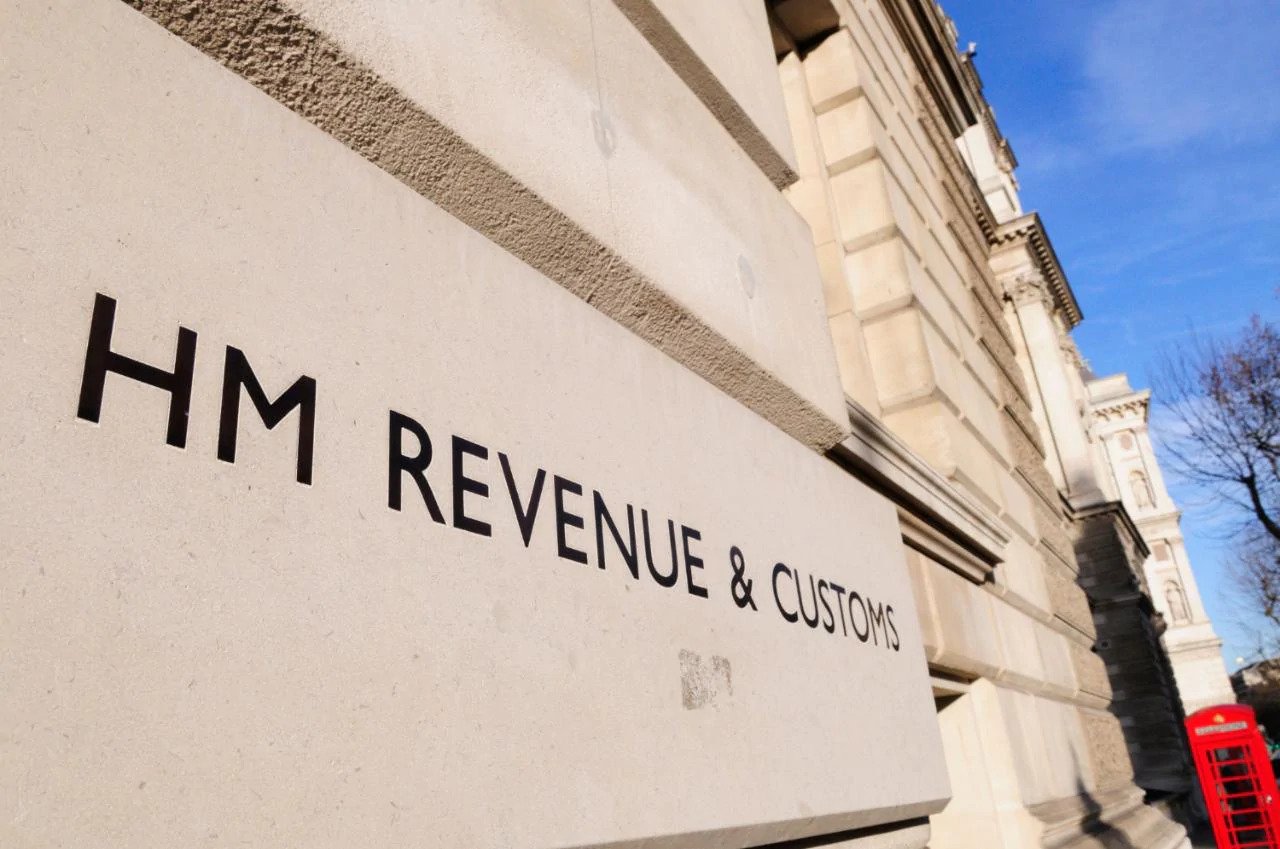 The British tax collection agency, Her Majesty’s Revenue and Customs (HMRC), has placed a project bid for a tool which could help it fight crypto cybercriminals, according to an open contract call posted on 17 January.

The project request is asking bidders to provide a blockchain analytics tool, which can gather intelligence through cluster analysis. The tool should also be able to link together blockchain-based transactions with exchanges or other third-party services.

The hope of the HMRC’s Cybercrime team is that this tool could help the agency eliminate the blind spots that criminals use. A minimum requirement for the tools is to be able to track and analyze the major cryptocurrencies, such as Bitcoin, Bitcoin Cash, Ethereum, Ethereum Classic, Ripple, Tether, and Litecoin. The ability to monitor Monero, Zcash, and Dash will also be considered a bonus.

The contract start date has been set for 17 February 2020, with interested bidders having until 31 January to apply for the project. The contract will have a minimum software licence period of 12 months, and is worth £100,000 (around $130,000).

The effort by the HMRC to find a tool able to combat crypto cybercriminals comes as a no surprise. Last year, blockchain forensics firm CipherTrace released a report, according to which digital currency crime losses have risen to a stunning $4.4 billion for the first nine months of 2019. This is more than 150% up from the previous year’s tally of $1.7 billion.

Big Ben (Elizabeth Tower) stands at the north end of the Palace of Westminster, the meeting place of House of Commons and House of Lords, London, United Kingdom, April 19, 2017. Shutterstock