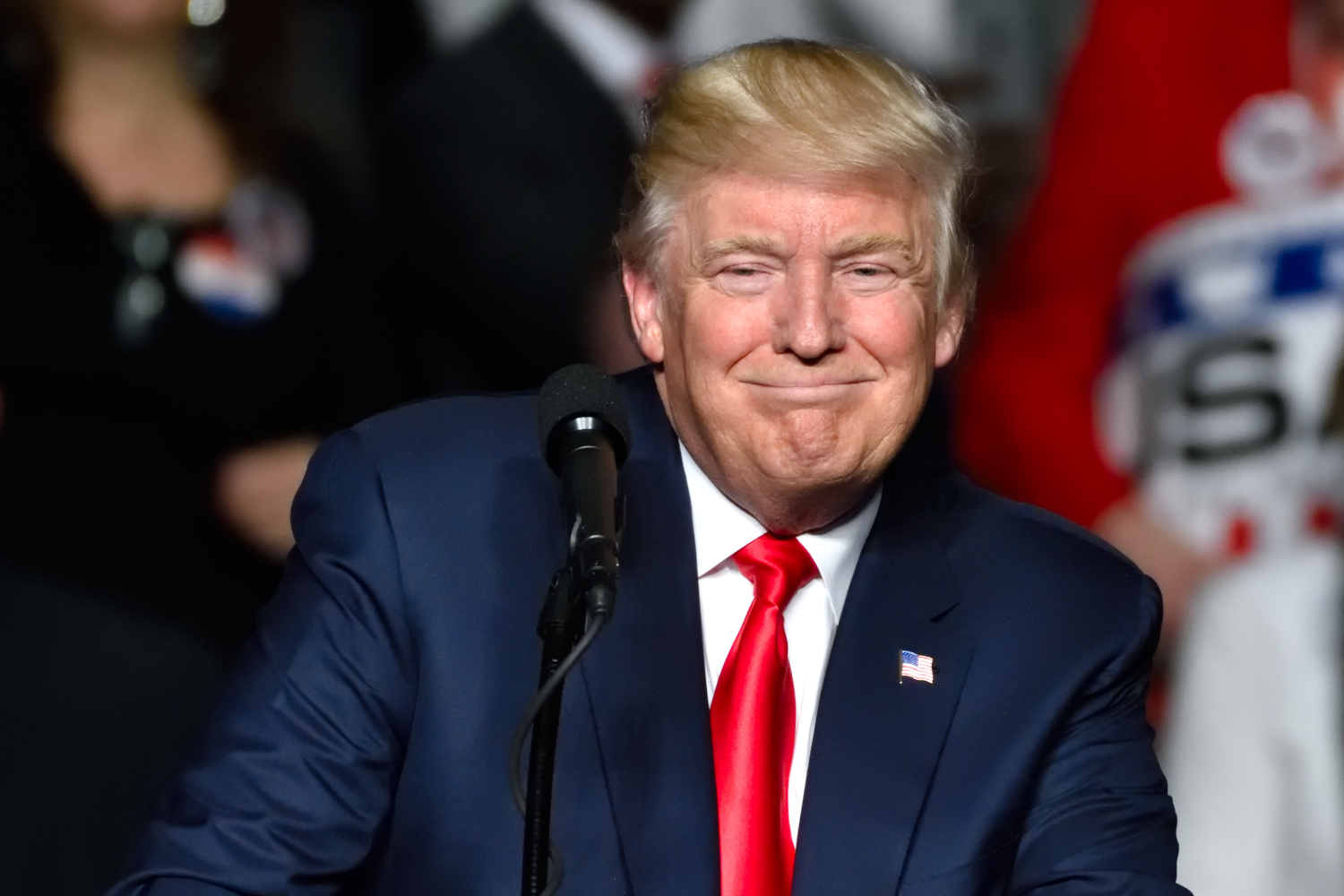 The NFT collection — that was minted on Polygon and features images of Trump in outfits such as hunting gear and superhero costumes — was put up for sale late on Thursday, and had an initial price of $99 per token. The collection was first unveiled on Trump’s social media platform Truth Social on 15 December, in what he called a “major announcement”.

All tokens were sold out within hours of their release, and data from popular NFT marketplace OpenSea shows the collection has already generated around 1,200 Ether (ETH) in trading volume. The floor price of the NFTs has also doubled since their release — currently sitting close to 0.15 ETH (around $180) — while some tokens have already exchanged hands for 6 ETH.

Individuals who decided to buy at least one of the digital trading cards were automatically entered into a “sweepstakes” to receive “experiences” with the former U.S. president, while those that bought 45 NFTs at once were guaranteed a ticker to a gala dinner at Mar-A-Lago. The “sweepstakes” rewards included an individual meeting with Trump, a golfing trip, and an individual and group meeting with the former president via Zoom.