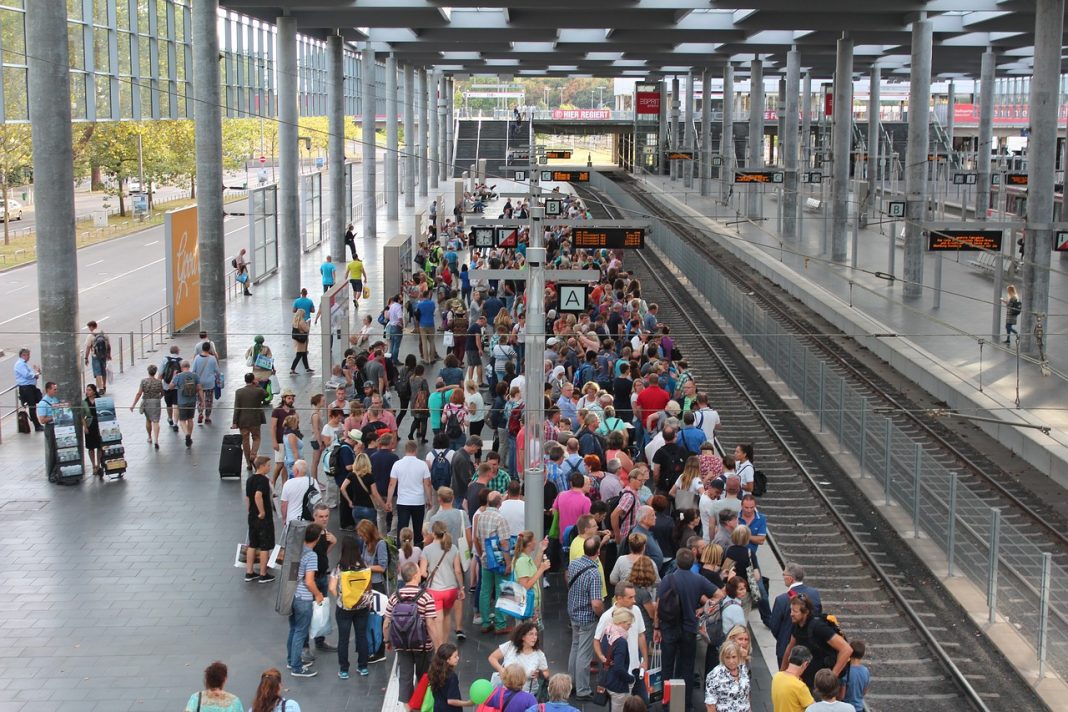 Binance Launchpad finally has real competition. It is called Huobi Prime, it is also an IEO platform, and its first token sale bore many similarities to the success of BitTorrent on Binance a few months back – both in terms of enthusiasm, and price action.

More specifically, the token sale officially concluded in nineteen seconds, and the price of the TOP token spiked to almost five times the initial IEO price, before stabilising at around 0.00885 USD – which is between three and a half and five times the price investors paid. The ICO was conducted in three stages, with every round offering a slightly increased price compared to the previous one.

Unfortunately, another similarity between the competing platforms was easily noticeable. Shortly after the sale concluded, the community expressed extreme disappointment in the inability of the platform to provide a stable experience, as many interested investors were left out due to technical difficulties on Huobi’s end.

Glitches such as zero balance shown to investors were a common complaint on social media – a familiar sight for people who attempted to participate in Celer’s IEO on Binance Launchpad.

Still, the IEO was a major success for the decentralised cloud communication service token, and hype surrounding the platform does not appear to have subsided. Earlier today Huobi Global published a blog post about the specifics of the success. A grand total of 3,764 users managed to buy some of the 1.5 billion TOP tokens, which is only a small percentage of all 130,000 participants who attempted to do so.

Ross Zhang, Head of Marketing for Huobi Group has reassured investors that the company is already taking action to provide a better user experience for the next project on the platform.