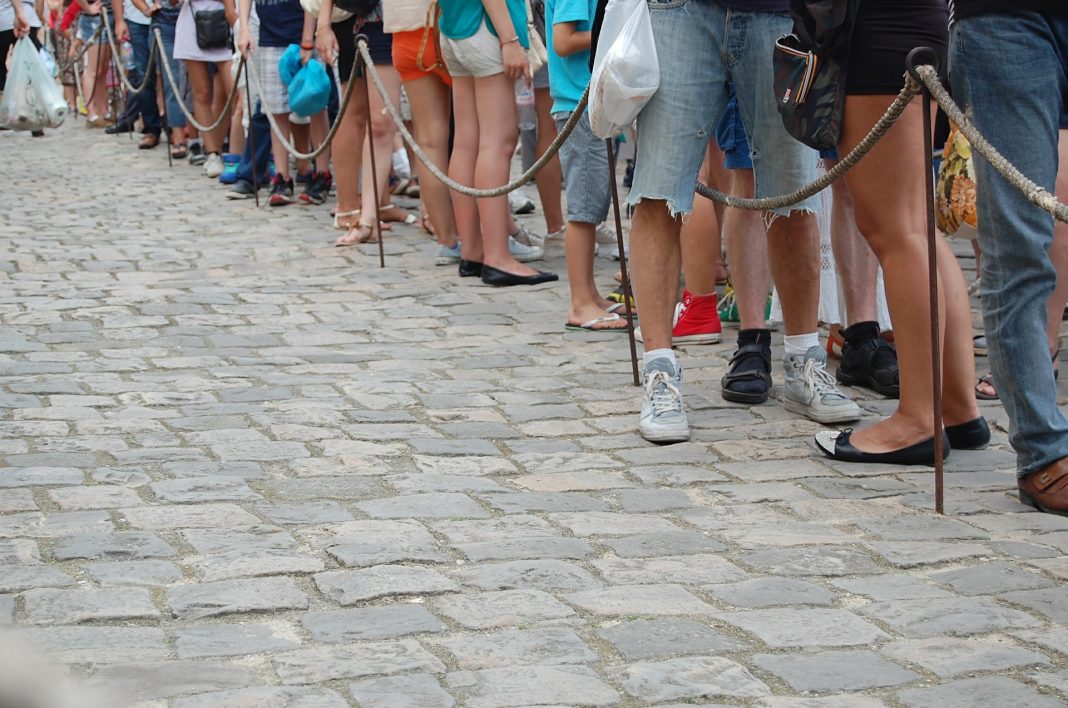 The ICO of second-layer scaling solution Celer, performed on top of Binance Launchpad, has concluded. According to Changpeng Zhao, CEO of Binance, the flash sale marked the highest demand the platform has seen.

The buying pressure was by no means unexpected, considering the easy profits, generated by participation in previous Launchpad crowdsales, such as those for Fetch AI and BitTorrent. Driven by what is potentially the easiest profit in their lifetimes, tens of thousands of people attempted to invest in Celer, only to be disappointed by the inability of the exchange to handle the load.

This resulted in unseen levels of frustration with the service, as replies to Binance’s official Sale Results tweet reached a hundred within two minutes – with practically every response being a complaint.

The dissatisfaction escalated to a point where many users called for a boycott of the platform, with many threatening that they would never use the platform again.

Unfortunately the official Token Sale results article did nothing to calm nerves down, as it claimed the token sale took “17 minutes and 35 seconds“. The statement is somewhat misleading, as it makes it appear as if participating 16 minutes after the ICO start would have resulted in a success. This does not match the experience of hundreds of unhappy customers who claim they managed to get in the first minute of the sale.

Binance have not provided clarification on whether the 17 minutes and 35 seconds timespan reflects the time it took their infrastructure to compute the results, or if network requests by unsuccessful participants during the first few minutes were simply unable to reach their servers, despite messages claiming:

“Your purchase request has been placed into a queue. Please wait.”

CEO Changpeng Zhao followed the official announcement up with his own summary of the situation, providing some better insight into what happened from the exchange’s perspective: