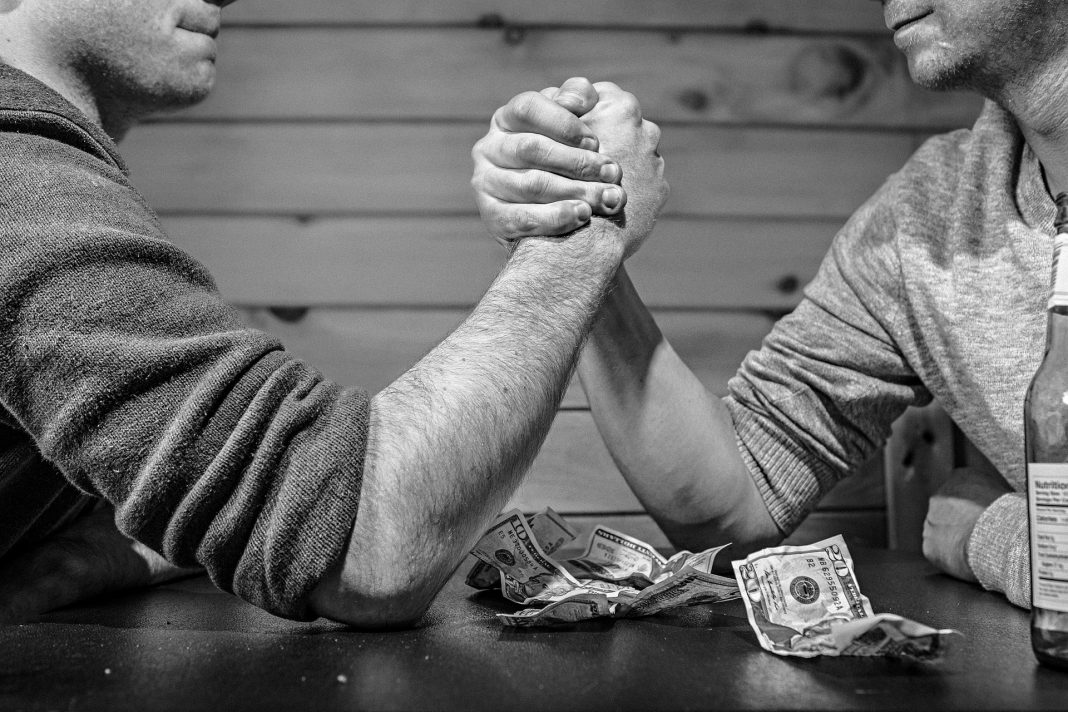 Apart from the painful token price drops, crypto winter is also marked by a lack of mainstream mentions. With news about Bitcoin being few and far between in mainstream media outlets, hopes for newly-found enthusiasm and price recovery are also fading away.

One interesting tweet did make it to Yahoo Finance, however. Tone Vays has reaffirmed his bearish position on bitcoin, by sarcastically proposing a bet.

As can be seen from the tweet, Vays is confident that Bitcoin price will drop below $2000 before the 2024 halving. While Vays claims that the bet is sarcastic, he is willing to go through with it in case there’s takers.

This is unsurprising, considering how good of a hedge it is for any BTC holder – it does guarantee hefty returns in bullish and bearish conditions alike. Considering how risky it would be for potential takers, it is also understandable that no serious ones have been found.

Vays does not shy away from betting on his bearish expectations for the market – having already won $10,000 in a bet with Doug Polk about Bitcoin dropping below $6,000.

Unlike his previous bets, this particular one is most likely a publicity stunt, rather than a serious proposal. And it has been successful – as it did receive coverage from Yahoo Finance among others.

And the publicity is much welcome not just for his own public persona, but crypto in general.