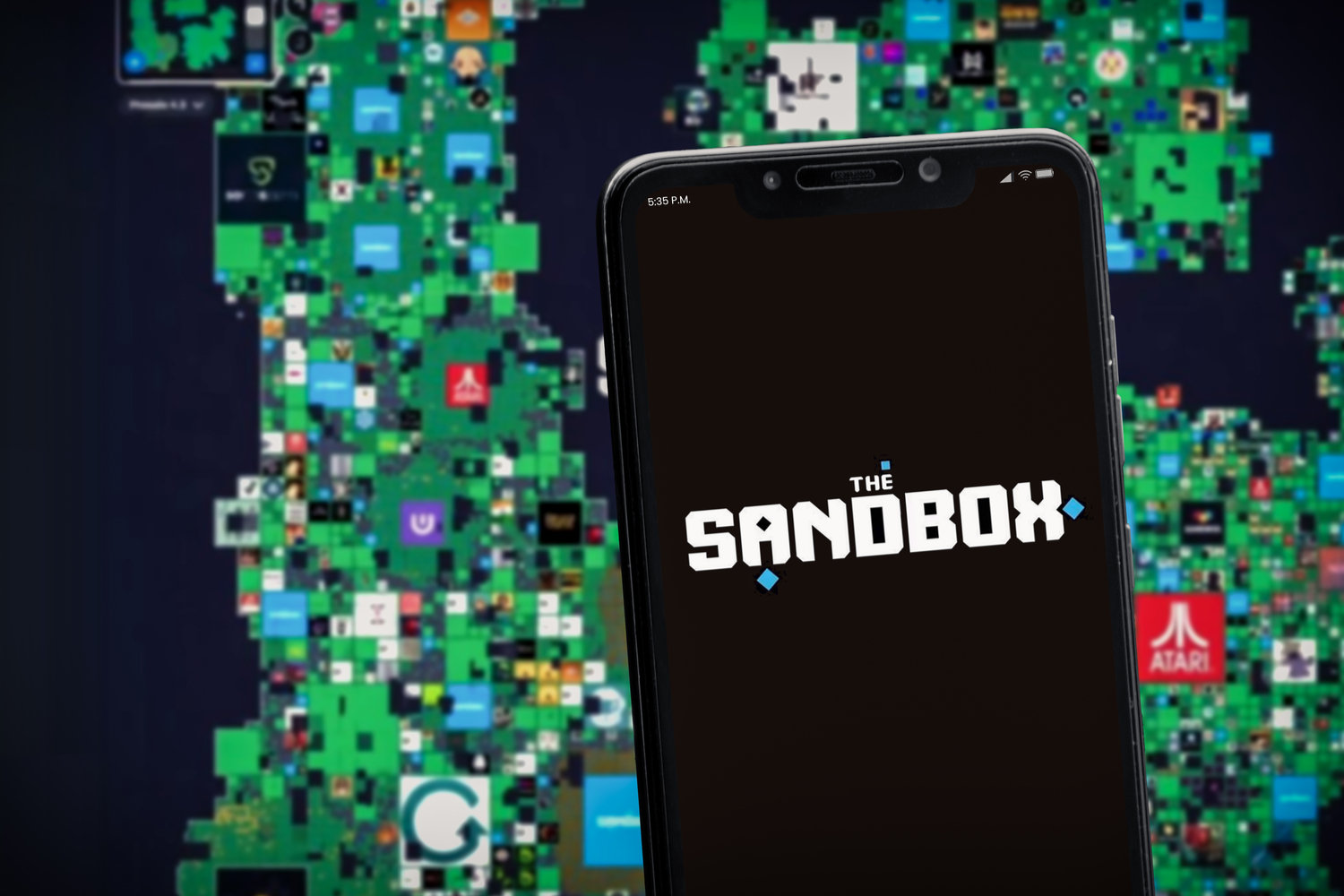 Animoca Brands subsidiary and popular metaverse project The Sandbox is continuing with its phased roll out, and launched Alpha Season 2 of the game, the company said on Twitter on 3 March.

The new season of the game — which reportedly has more than 2 million registered users — has brought players 35 new metaverse experiences, including a sneak peek of Snoop Dogg’s “Snoopverse”. The play-to-earn blockchain game has also introduced 200 quests that players can complete to earn a chance of getting a Season 2 Alpha Pass NFT, which will reward gamers with up to 1,000 SAND (worth around $3,000), the utility token of The Sandbox metaverse. The COO and co-founder of The Sandbox, Sebastien Borget, said in a statement:

“The Sandbox is making strong progress in hinting at the possibilities of the Metaverse – open, fun, culturally rich, avatar-centric, story-driven activities supporting women, diversity, art, fashion, lifestyle, and more – as Alpha Season 2 begins, with our team, the community, and our partners creating exciting new content to support our two million users.”

Borget also noted that Alpha Season 2 will build on the success of the first season, which launched back in November 2021 and “attracted over 200,000 visitors” to the game, earned 90% positive feedback, and distributed more than 5 million SAND tokens. According to the project’s roadmap, 2022 will be the year when The Sandbox launches its DAO — giving voting rights to SAND, LAND, and AVATAR holders — as well as hold its first virtual concerts.

A part of the game’s popularity could be attributed to its long list of partnerships with mainstream names such as Snoop Dogg, Deadmau5, The Walking Dead, Adidas, Atari, and more. Earlier this month, The Sandbox also announced a partnership with Cube Entertainment, which aims to promote Korean culture globally.