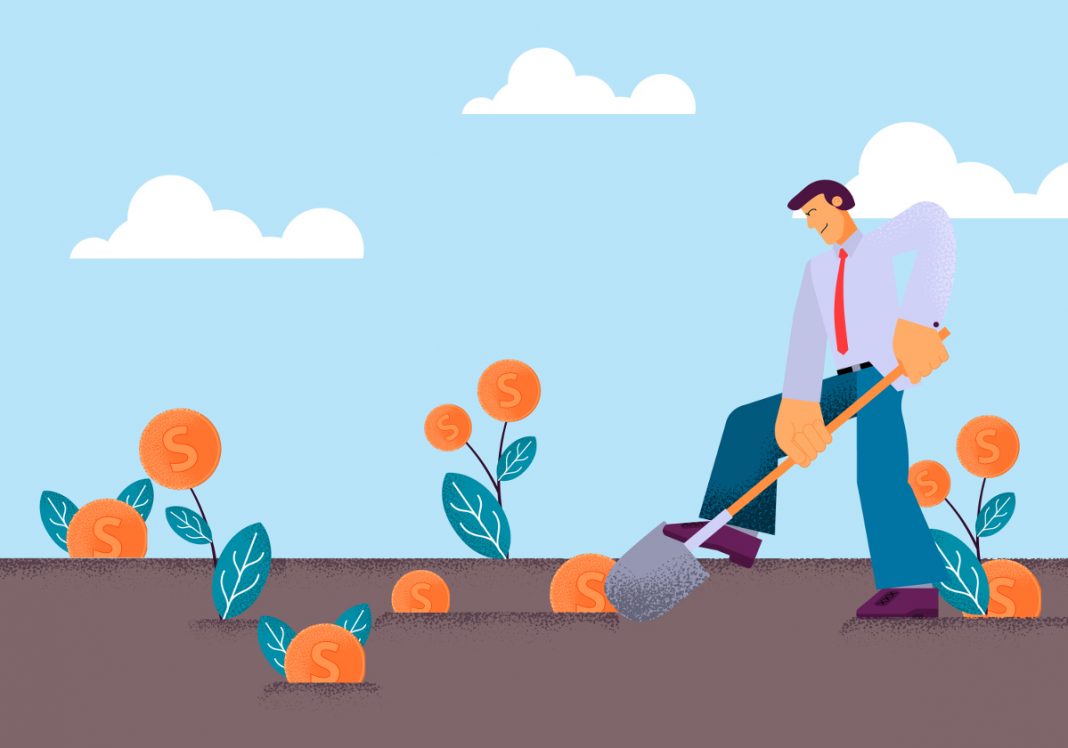 Instant crypto-backed loans provider NEXO has set up the date of their next dividend distribution for August 15, the company announced in an official blog post.

Nexo has positioned itself as the world’s leading instant crypto-backed loans provider, which rewards its long term token holders. By distributing 30% of the project’s net profit in a given dividend period, Nexo is giving back to the blockchain community by giving their investors an opportunity to earn capital in the long term. On August 1, the firm will also announce the amount it’s going to distribute to their token holders.

In order to reward its long-term investors and reduce the market volatility around NEXO’s ex-dividend dates, the firm has split the dividend profit sharing into two parts. The first part is the Base Dividend, which pays out to all eligible token holders proportionally to their NEXO Token holdings. Second is the Loyalty Dividend, which is no less than one third of the total dividend amount distributed, it is paid out for each NEXO Token and is based on how long it has been in the Nexo Wallet from one ed-dividend date to the other.

The first time that the company paid dividends to its investors was on December 15, 2018, when it distributed over $900,000 in NEXO tokens. According to the data provided at the time, Nexo reportedly sent $0.002945 per token to its holders. This resulted in NEXO’s annualized dividend yield being 4.80%, which is higher than some major firms at the time, like Apple whose annualized dividend yield was 1.4%, JPMorgan’s was at 3%, and Goldman Sachs was around 1.6%. At the time, the company’s CEO, Antoni Trenchev, said in a statement:

“We have had people borrow for all sorts of purposes from buying a car and going on a vacation to purchasing a new home, which are significant events in people’s lives. Now we are taking the next logical step of sharing of profits with our community of investors. At Nexo, we believe that this concept will be the next huge trend across a quickly tokenizing world.”

Earlier this month, the firm also stated that it will start accepting Telegram’s ICO token Gram as collateral option for its instant credit lines and planned credit card. The firm announced that once Gram token is tradeable later this year, it will be integrated among other options, such as Bitcoin (BTC), Ethereum (ETH), Ripple (XRP), Binance Coin (BNB), and their own NEXO token.

A Week After The Pump, Bitcoin SV Maintains High Valuation

A Week After The Pump, Bitcoin SV Maintains High Valuation