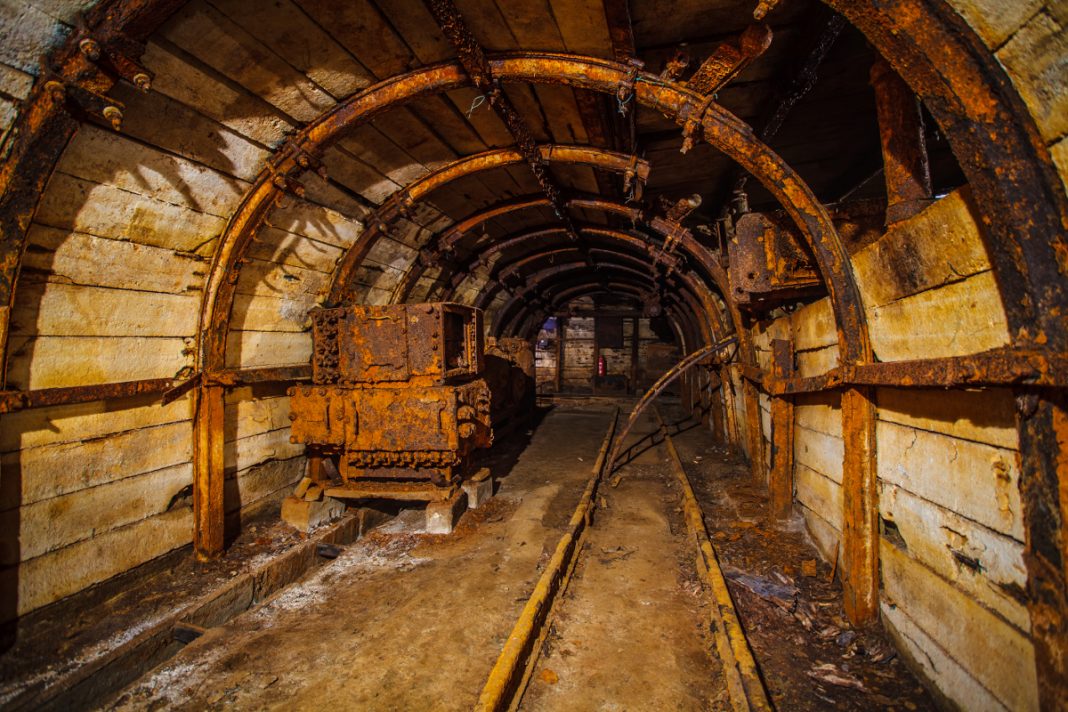 In the past, Switzerland and its mountainous parts attracted gold miners from all over Europe. Nowadays such towns attract new kinds of businessmen – cryptocurrency miners who like the cool temperatures and cheap hydroelectric power in the mountain towns.

The case with the small village of Gondo, positioned on the Simplon Pass between Italy and Switzerland, is exactly that. History sources from the 17th century tell the story of a prosperous period overwhelmed by Kaspar Stockalper’s gold mines. The town blossomed until the mines closed in the late 1800s and is today inhabited by 50 full-time residents.

The first crypto miners to arrive at Gondo were the Swiss businessmen from Alpine Tech, who built a bunker with 900 graphics cards just a few years ago. The bunker had no windows and mined popular cryptocurrencies such as Bitcoin and Ethereum. Nowadays, Alpine Tech is still based in Gondo, but has mining facilities all around Europe.

During the past year, Italian photographer Claudio Cerasoli executed an interesting project, depicting the change in times. With a few visits and many photographs he showed the contrast and similarities between Alpine Tech’s activities and the old gold mines.

“From the beginning, I was fascinated by the similar terminology used in cryptocurrency and gold mining. In both cases, despite the sophisticated technologies involved, there are small-scale, artisanal tech­niques to discover.”

Cerasoli was invited by the Alpine Tech team to photograph their underground bunker. It is cooled by plastic tubes pumping the enormous 30,000 cubic meters cold air per hour. Researchers from the University of Cambridge created an online tool that estimated that the worldwide energy consumption of Bitcoin per year equals that of Switzerland.

In Cerasoli’s photo-series L’oro di Gondo (The Gold of Gondo) he displays photographs images of the abandoned gold mines, followed by images of blockchain computing technology.

“Both gold miners in the past and these modern miners are motivated by the desire to discover a new world… and they both had to create innovative ways to achieve their purpose.”

At least for now, the cryptocurrency rush is still attracting business people from all around the world.