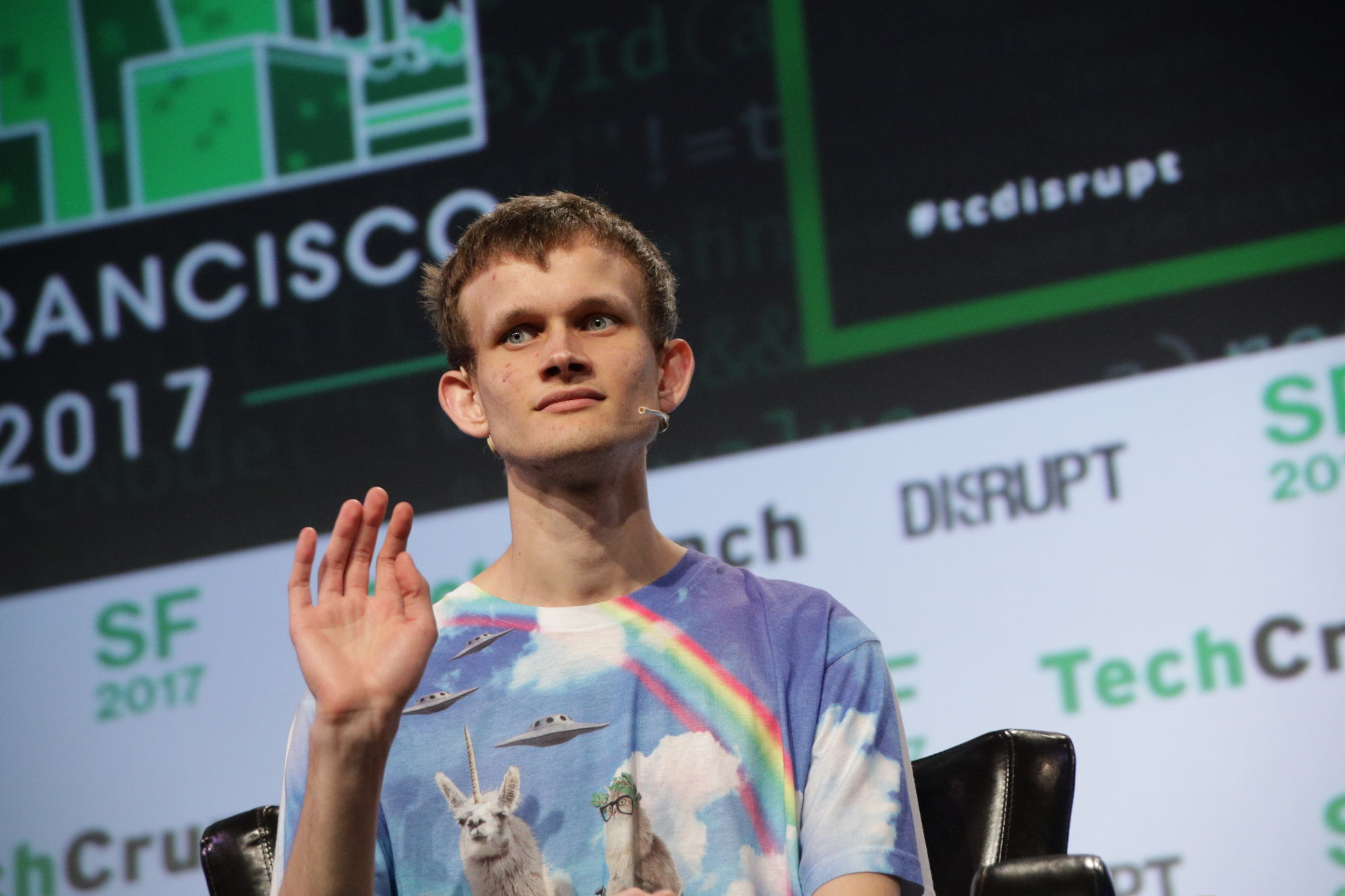 The more 2020 progresses, the closer we find ourselves to Ethereum 2.0’s release, or to be exact, Ethereum 2.0 Phase 0’s release. In light of the recent announcement of the Medalla testnet, which will be the final pre-Ethereum 2.0 launch testnet, ETH’s price has exploded. Developers of the second-largest cryptocurrency specified details of the to-be-launched on August 4 Medalla testnet, setting up the stage for one of the most, if not the most, anticipated upgrades of a blockchain.

Though ether struggled in 2018 and 2019 in terms of price performance when compared to other major digital assets, this year the tables have turned. ETH is outperforming bitcoin by a margin and is steadily recovering from a couple of years of almost uninterrupted stagnation.

Delays in the launch of the protocol’s 2.0 version have led many to lose hope in the project, but cooler heads prevailed, knowing that measuring twice and cutting once is usually the shortcut. After all, a couple of years of delay will be nothing in retrospect when compared to a preemptive launch that would have possibly irreversibly damaged the integrity of the project.

As the launch of Phase 0 approaches, it seems, people are preparing for what might be Ethereum’s, and perhaps, the crypto market as a whole’s renaissance. With Phase 0 introducing PoS to Ethereum, among other things, hopes are high.

The upgrade is expected to happen later this year, though no specific date has yet been provided. As per specification, Ethereum’s PoW will not be replaced when Phase 0 is introduced. PoS and PoW will work alongside one another to ensure continuity.

However, with staking then available (at 32 ETH increments), a new opportunity for people to profit from the Ethereum network will be presented. And while setting up a mining operation requires substantial capital, becoming a proof-of-stake validator is a child’s play by comparison.

Just to make things clear, Ethereum 2.0 is currently scheduled to be deployed in three phases:

Of course, this is only a high-level overview of the roadmap. A detailed one was released by Vitalik Buterin earlier this year:

Although we are far from the full implementation of Ethereum 2.0, the fact that deployment is split into separate phases, each bringing about a major feature, is a great sign of threading carefully. This fact on its own gives hopes that things will be heavily researched and well-tested prior to deployment. Long has the blockchain industry been the laughing stock of the tech sector due to, well, projects not threading carefully. Hopefully, this will not be the case with Ethereum 2.0.

To return to the market, ETH has already more than doubled in price so far in 2020, beginning at around $130. In comparison, BTC has moved up just about 33% in that same period, starting from around $7,200 on New Year’s Day.

This strong performance is a testament to the hype building up around the launch of Beacon Chain as people stockpile ETH in an obvious bid that it will go up in price. Since it will be that same ETH everyone is using right now that will be used for securing the PoS algorithm, and not a new asset, the demand for the currency is expected to go up, in light of the new opportunity for earning passive income from staked ETH. Ergo, the jump in price.

Although mining will still remain operation as of Phase 0 launch, it is probable that the tide will shift towards the PoS side of the chain, due to its accessibility and simplicity. With miners possibly shifting to other blockchains, reacting to the transition to proof of stake, a dump of ETH is feasible. However, it is also likely that amounted ether by miners will simply be staked once PoS is introduced.

Therefore, an uninterrupted and seemingly unstoppable surge of ETH’s market cap is highly probable, in fact moreso before the launch of Beacon Chain than after (accounting for FOMO).

Through years of laying relatively low, Ethereum has been setting up the stage up to this moment. At the brink of launch, Ethereum 2.0’s Phase 0 could be the catalyst to the rebirth of the crypto market, just as the launch of its first version set off the now-legendary 2017 bull run and notorious ICO craze.