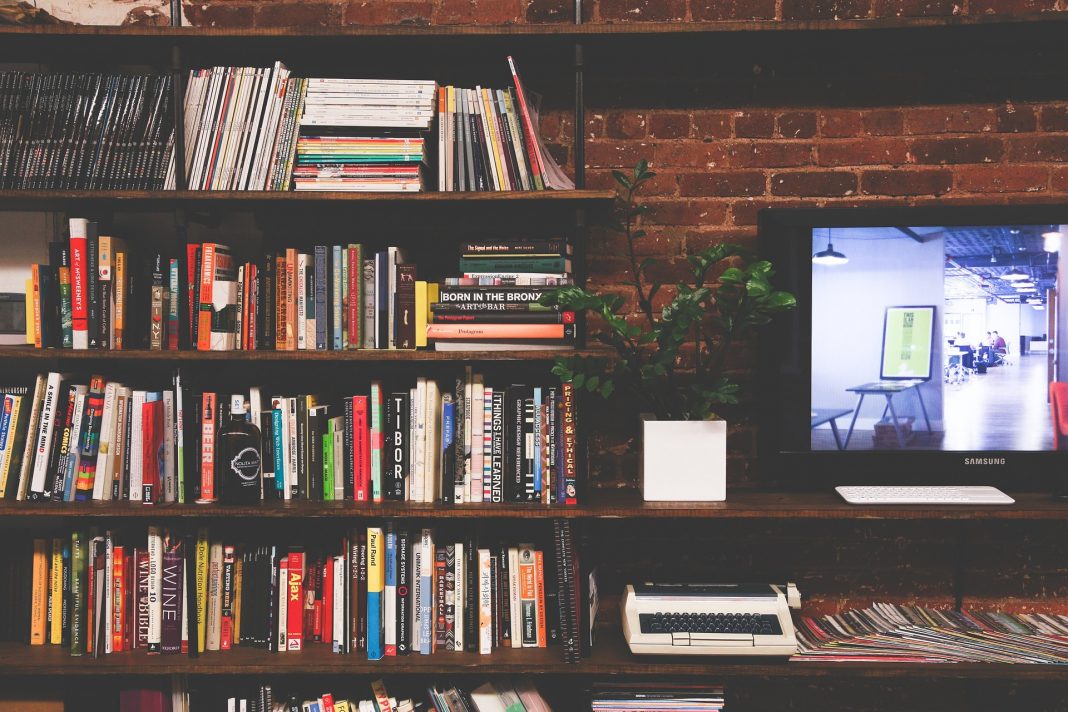 Tezos Korea Foundation, which is the Korean branch of the larger Tezos Foundation, has signed a Memorandum of Understanding with Seoul’s Yonsei University. The two parties will collaborate in an educational initiative focused around human resources in blockchain technology and smart contracts written via functional programming languages (OCaml).

For Yonsei, this can be seen as a great opportunity to market themselves as an innovative crypto-friendly institution, and join the ranks of the select few Universities that offer their students the opportunities to study the systems of the future alongside industry leaders.

Park Seon-Joo, director of the Digital Studies Center at Yonsei has .expressed his belief that the blockchain industry is a promising field that would lead the next paradigm. He also put emphasis in the university’s ambition to not only train technical professionals, but also entrepreneurs and visionaries.

As for Tezos, this is not their first initiative in the education sector. The ICO-funded foundation has already issued a number of grants to innovative educators earlier this year. This particular partnership is only a small part of the foundation’s commitment to train a thousand software developers in 2019.

It is also a respectable way to polish their public image after facing at least four class action lawsuits.

Partnerships
Person using a Trezor One hardware wallet to confirm the sending of some bitcoin. The Merkle Hash