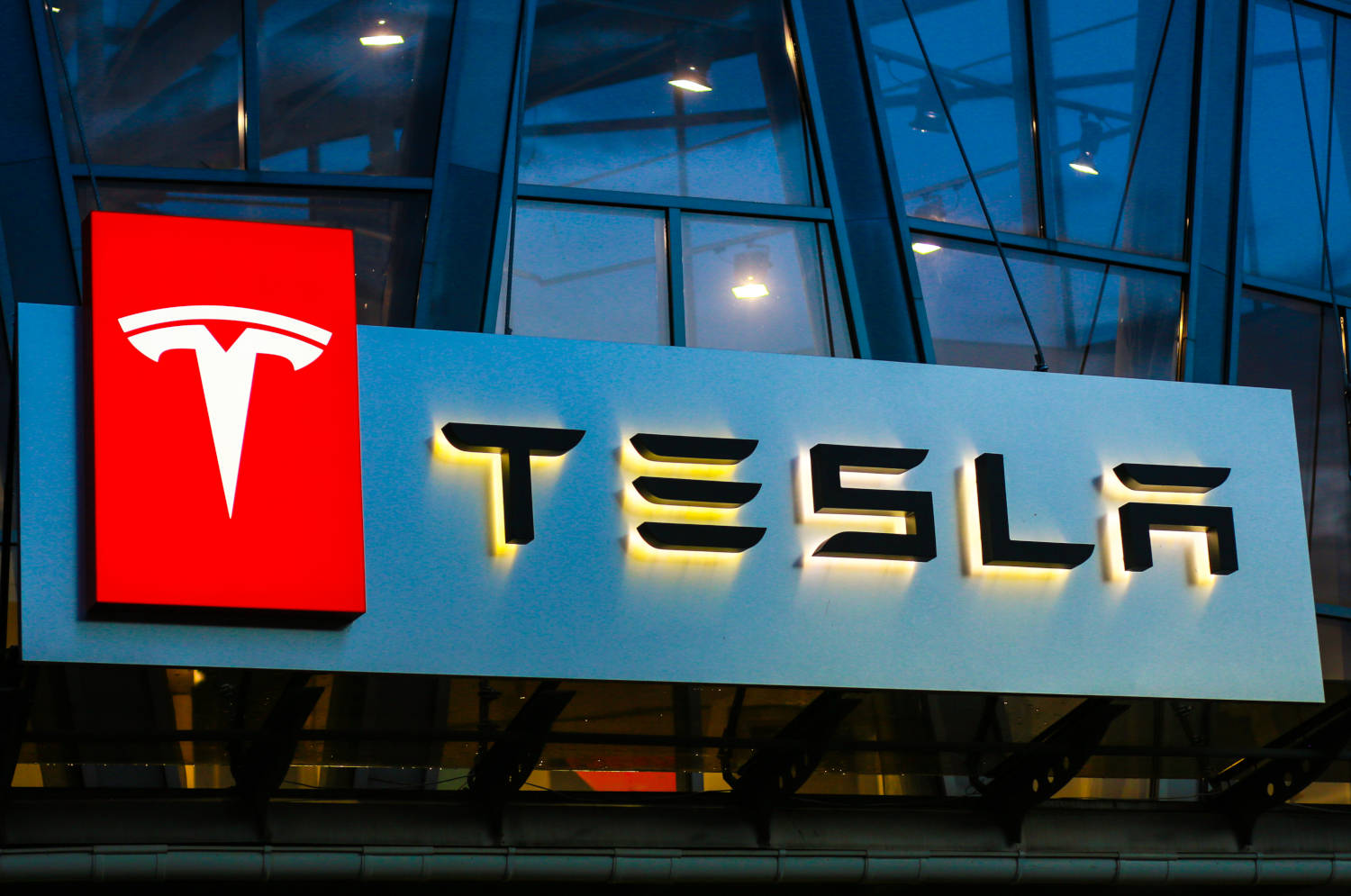 Fans of Tesla can now purchase their electric cars using the number one cryptocurrency by market cap, Bitcoin, the CEO of the company, Elon Musk, said on Twitter on 24 March.

Elon Musk — who was appointed as “Technoking of Tesla” earlier this month — revealed on Wednesday that his electric car company now accepts Bitcoin as a form of payment. He also said the Bitcoins accumulated through car sales will remain in their original form, and not be converted into traditional fiat, further boosting Tesla’s investment in the digital currency.

The company first announced its plans to start accepting Bitcoin as a form of payment in early February, when it bought $1.5 billion worth of the digital currency. A support page on the firm’s website also clarified that the new payments option will initially only be available to “customers in the continental United States”, though Musk said the Bitcoin option will be made available outside the U.S. later this year.

The U.S. website of the firm has already integrated a new Bitcoin payment widget at checkout. In his Wednesday tweets, Musk also stated that Tesla has joined the global network of peer-to-peer operators that host the Bitcoin network, and is now running its own dedicated nodes by only using “internal & open source software”.

The price of Bitcoin has already reacted to Musk’s tweets, and has increased by almost 4% in the last 24 hours.