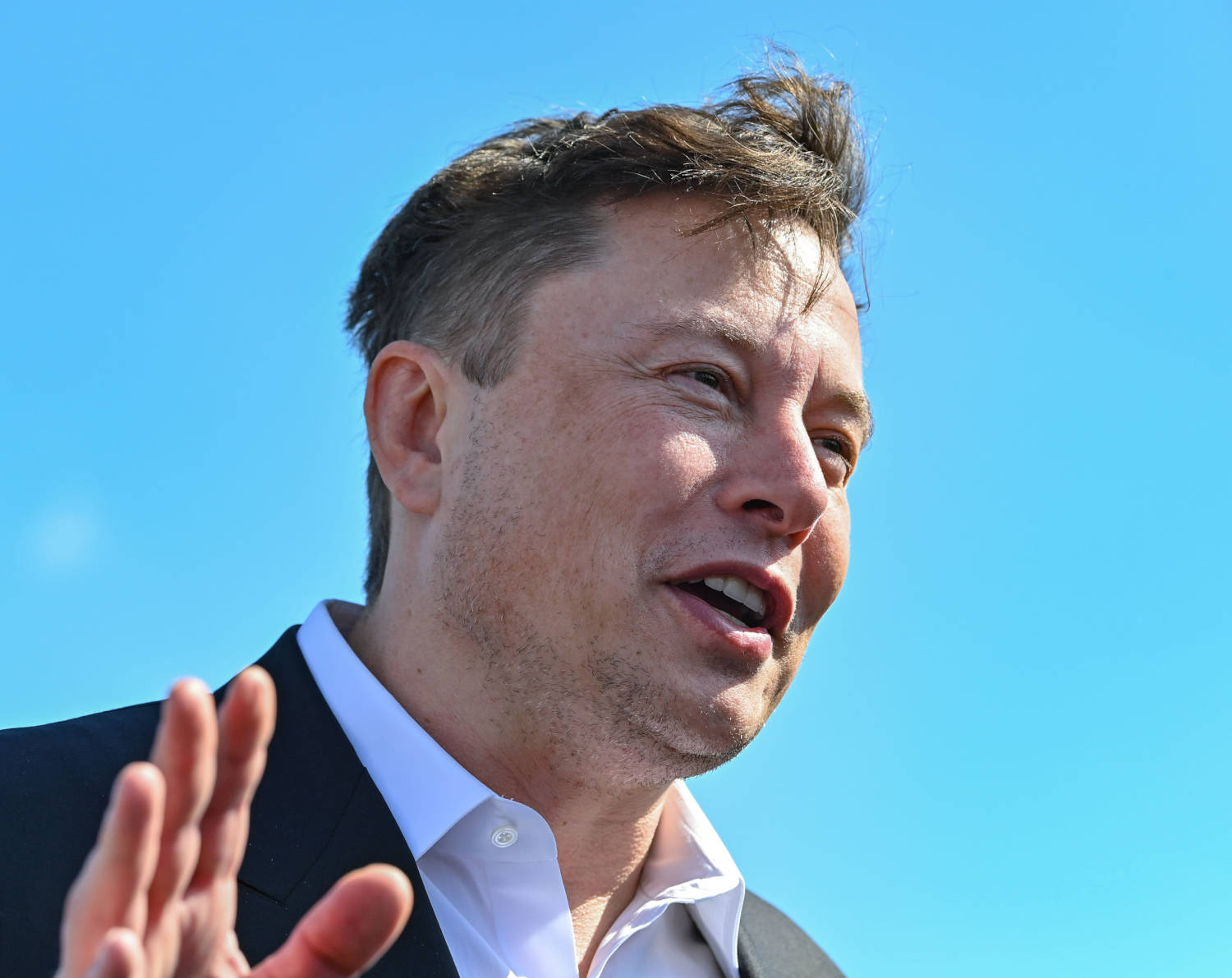 The publication cited “people familiar with the matter”, who claimed that Twitter’s chief financial officer Ned Segal, head of legal and policy Vijaya Gadde, and Agrawal have already been kicked out of the company. The sources noted that Musk had accused the three individuals of misleading him and Twitter investors over the number of bot accounts on the platform. The billionaire now plans to become the interim CEO of Twitter, as well as scrap permanent bans on users.

Now that he has completed the acquisition, Musk is free to proceed with his plans to improve the platform by making it a bastion of free speech and reducing the number of fake and bot accounts as much as possible. On Thursday, he wrote in an open letter to Twitter advertisers that the platform “obviously cannot become a free-for-all hellscape, where anything can be said with no consequences”, and that he hoped Twitter would become the “most respected advertising platform” on the planet.

Cryptocurrency exchange Binance confirmed today that it had contributed $500 million to the deal, with CEO Changepng “CZ” Zhao noting that his company had wired the money two days prior to the acquisition. Back in May, the exchange had indicated it would co-invest in Twitter alongside 18 other investors, including crypto investment firms Sequoia Capital, Fidelity Management, and Research Company.

The deal was first announced in April, when Musk agreed to buy the social media platform for $54.20 a share. Tesla’s CEO, however, attempted to back out of the takeover in July, accusing Twitter and its board of providing him with “false and misleading” information regarding the number of bot accounts on the platform. Twitter then tried to sue the billionaire and force him to complete the acquisition, but never reached court as Musk agreed to complete the deal as promised on 4 October.