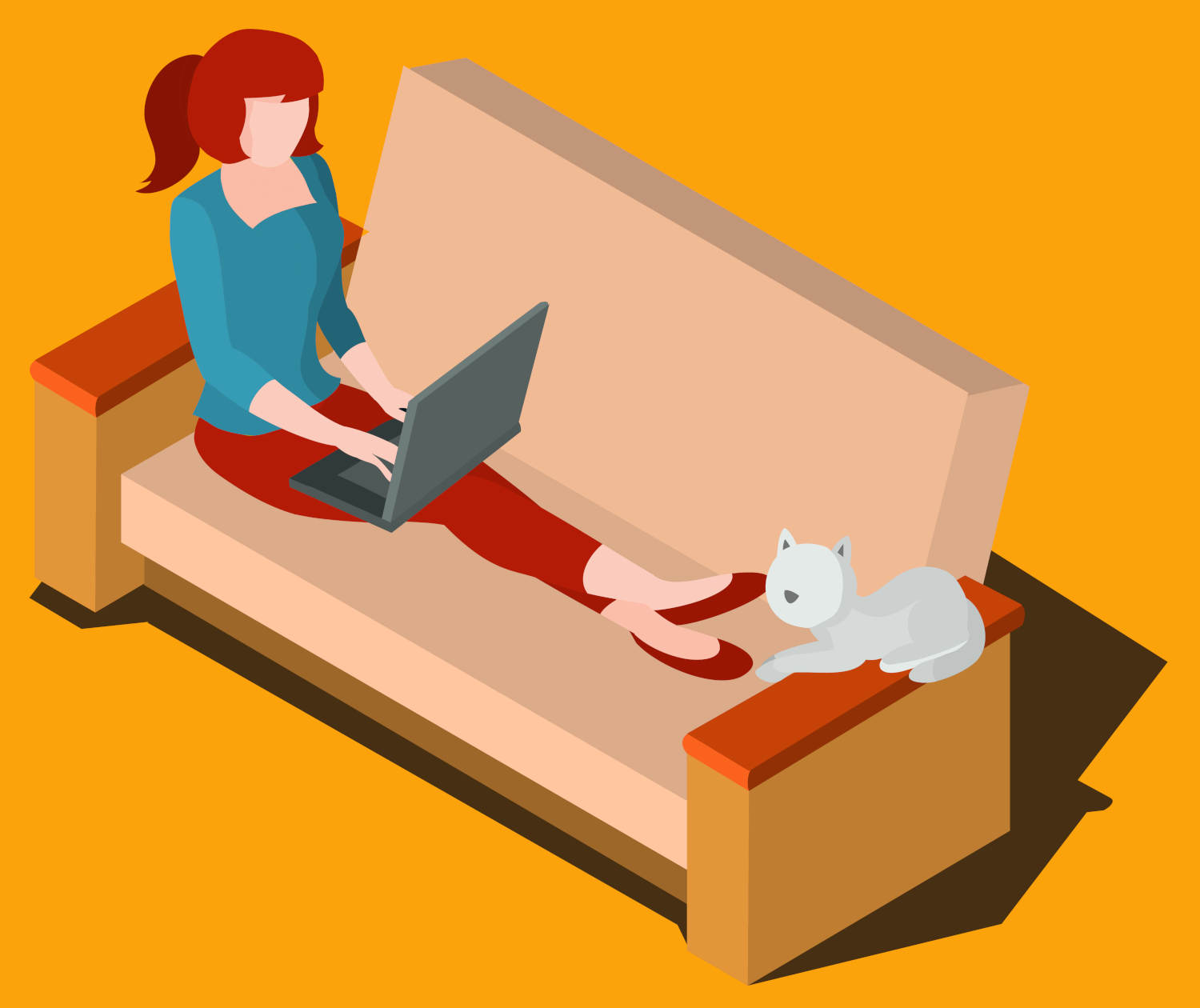 On October 25, Telos Task announced the launch of its freelance platform, which will allow developers to earn by completing minor tasks connected to blockchain technology. Telos Task is currently operating in beta in order to test features, updates, and lapses, as well as tighten their back-end security with the feedback received from early clients.

According to the announcement, the platform will implement its blockchain integration in the next phase of its development. Telos Task claimed that a traditional freelance platform is limited by the world’s economy and influenced by fiat, so utilizing blockchain technology is an absolute priority for the success of the project.

Users who want to join Telos Task in its initial version will only be able to do micro tasks, listed by the company’s task team. When the platform enters alpha, features such as macro tasks and client/company registration will be available to the general community.

Moreover, due to the initial support from community members after the earlier beta announcement, Telos Task has started a pre-sale of its native token TASK, which powers the economy of the ecosystem. In the announcement, the company stated that token is currently selling at a very cheap rate to both future clients and freelancers. The initial token offering will be held on November 23, which will mark the full transition from the beta phase to the official launch of the platform.