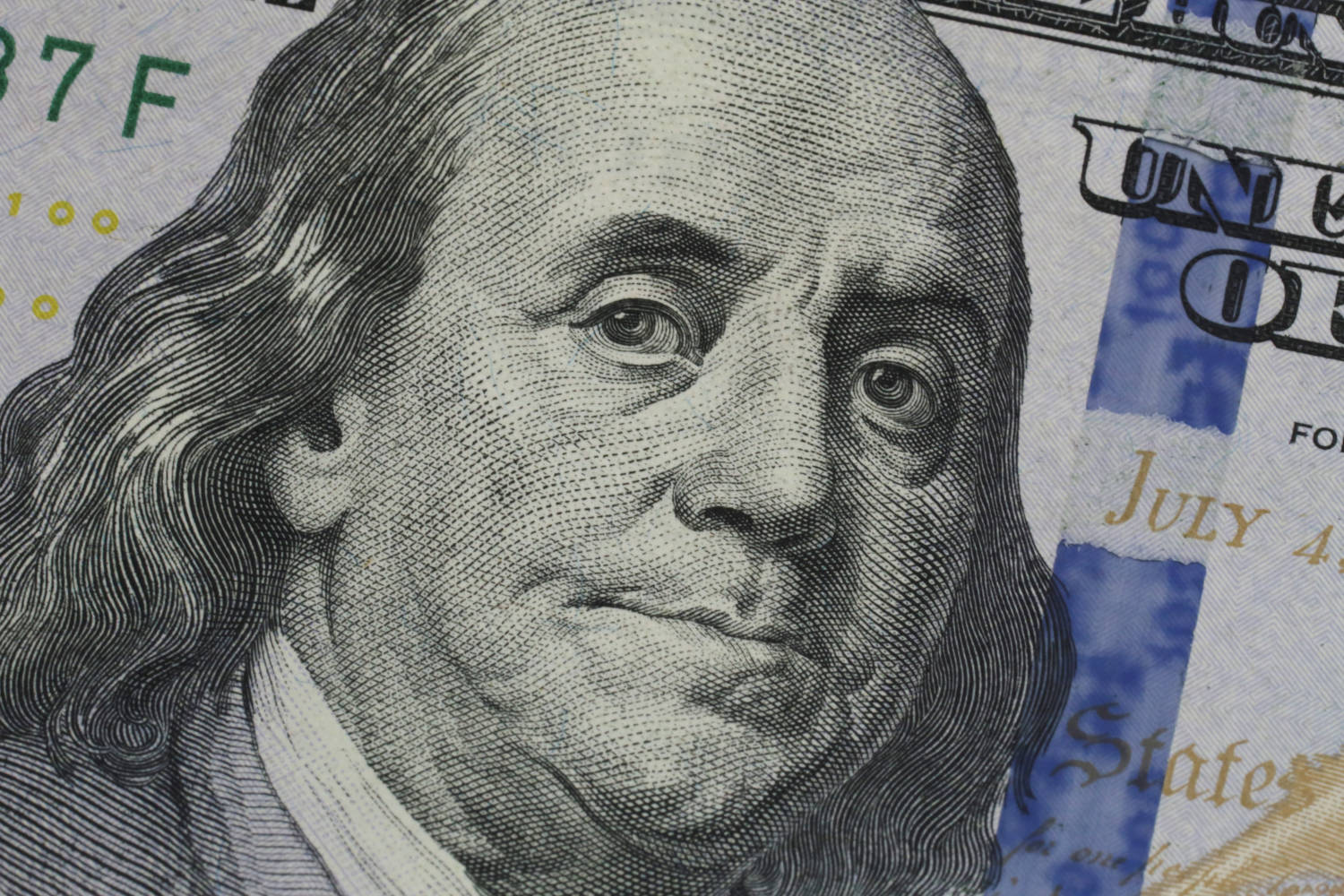 The T-Bond NFTs will allow other cryptocurrency projects to sell tokens that are locked until maturity.

Telos’ latest project is an answer to the rampant speculation seen when fundraising in the crypto industry. Buyers of newly released tokens often capitalize on any early discount they received by selling their tokens, undermining the original goal—to support the project’s long-term growth.

The T-Bond NFTs represent a new fusion of DeFi and NFTs that will enable users to solve this problem, the company said in its press release. Crypto projects can now sell their tokens that are locked in a non-fungible token (NFT) until the T-Bond’s maturity conditions are met.

While a specific date is the most common maturity condition, Telos said the expiration of the T-Bond NFTs could also be based on a milestone, such as the release of a testnet or a token reaching a specific price. The T-Bond NFTs can be sold and traded on secondary markets and staked.

Douglas Horn, the chief architect of the Telos blockchain, said the company’s new product would benefit any project that seeks funding based on future technical achievements.

“T-Bond NFTs create an ecosystem where projects can raise funds through investors, who in turn have the freedom to sell their NFTs on the secondary market without impacting the token price.”

Telos itself will be the first company to use T-Bond NFTs. According to the press release, existing TLOS reserves will be used to create a large ETH/TLOS liquidity pool on Uniswap. The sale should take place in the first half of January.