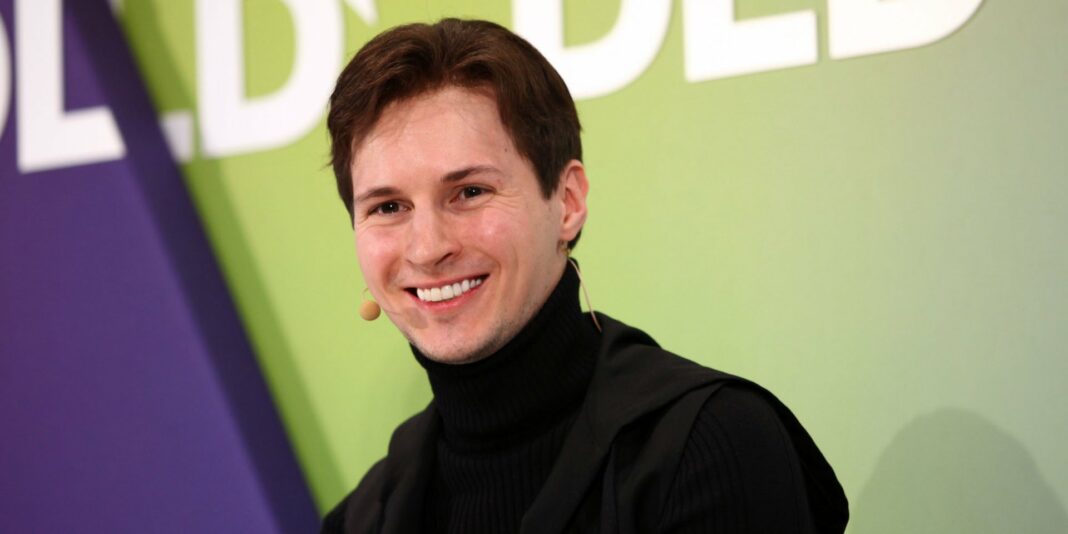 Telegram Open Network (TON) is expected to issue its first batch of the Gram cryptocurrency by October of this year, The New York Times reported on 27 August.

According to three investors that took part in Telegram’s $1.7 billion private ICO sale, who wished to remain anonymous, Telegram has confirmed that the first batch of tokens will be sent out within the next two months. The company is also planing to make its Gram digital wallet available to all of its roughly 300 million users in the future, the unnamed individuals have said.

If the information is correct, Telegram will be able to beat its competitor, Facebook’s Libra, in launching a global public digital currency. While Libra has been scrutinized ever since its announcement in June, the Gram token has seen very little attention from regulators.

The code needed to run a TON node will also be made publicly available on 1 September, another anonymous investor told Russian news agency Vedomosti. So far, only one node was run by Telegram on TON’s test network, but the upcoming code release will see a wider range of users run their own nodes, and test the protocol’s consensus and sharding mechanisms.

Originally, TON was expected to launch in December of last year, but was delayed, which caused some of its investors to start selling the rights to their future tokens. Most notable was the Liquid public sale of the Gram token, which saw Gram Asia offering to sale the rights to their own tokens at $4 per token, triple its original value, which was $1.33 during its second initial coin offering round in March 2018.

Stellar Burns $4.7 Billion Worth of XLM

The Next Nexo Dividend Distribution Set for August 15

Token as a Service Fund Shuts Down