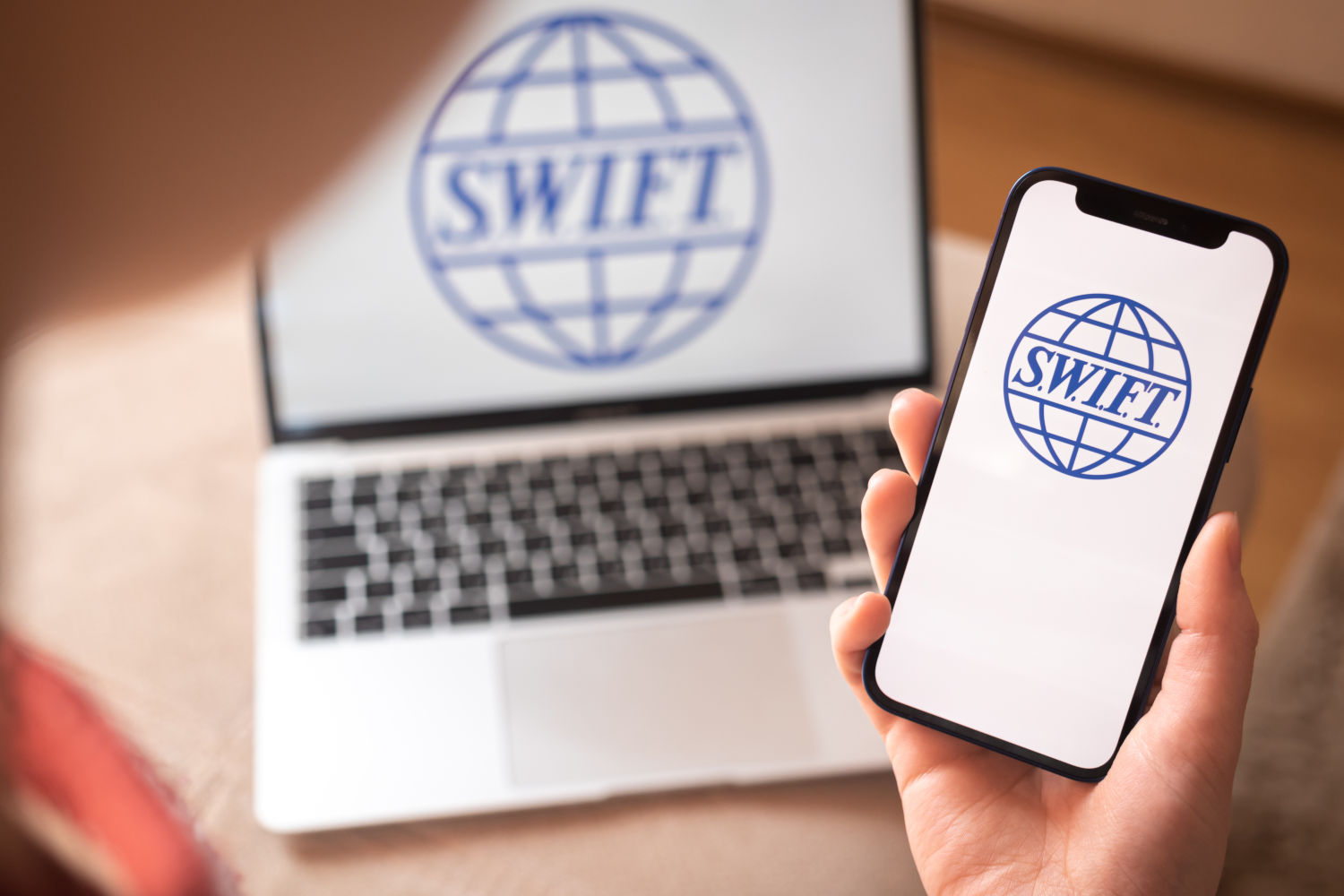 Interbank messaging system SWIFT has partnered with oracle provider Chainlink on a proof-of-concept project that will allow the interbank network to operate across most blockchain environments.

The news was revealed by Chainlink co-founder Sergey Nazarov and SWIFT strategy director Jonathan Ehrenfeld Solé during the SmartCon 2022 conference on 28 September. The project will utilize Chainlink’s cross-chain interoperability protocol (CCIP), enabling SWIFT messages to instruct on-chain token transfers on most blockchain networks, which will help accelerate the adoption of blockchain technology.

During their conversation, Solé admitted that one of the main reasons behind the collaboration was the “undeniable interest from institutional investors into digital assets”. He added that traditional finance players have also shown interest in crypto, and were now looking for a platform that could offer both traditional and digital assets.

The SWIFT interbank messaging system has become the largest platform for traditional cross-border fiat transactions, carrying over five billion financial messages a year. Although the system connects more than 11,000 banks across 200 countries, transactions on SWIFT can take up to several days to complete, which has forced the company to explore alternative solutions for faster payments.

Last year, the company revealed it will be conducting a number of experiments in 2022 to explore how to support interoperability in the tokenized asset market. Bank in May, SWIFT also partnered with IT company Capgemini to experiment with cross-border payments using a central bank digital currency (CBDC).