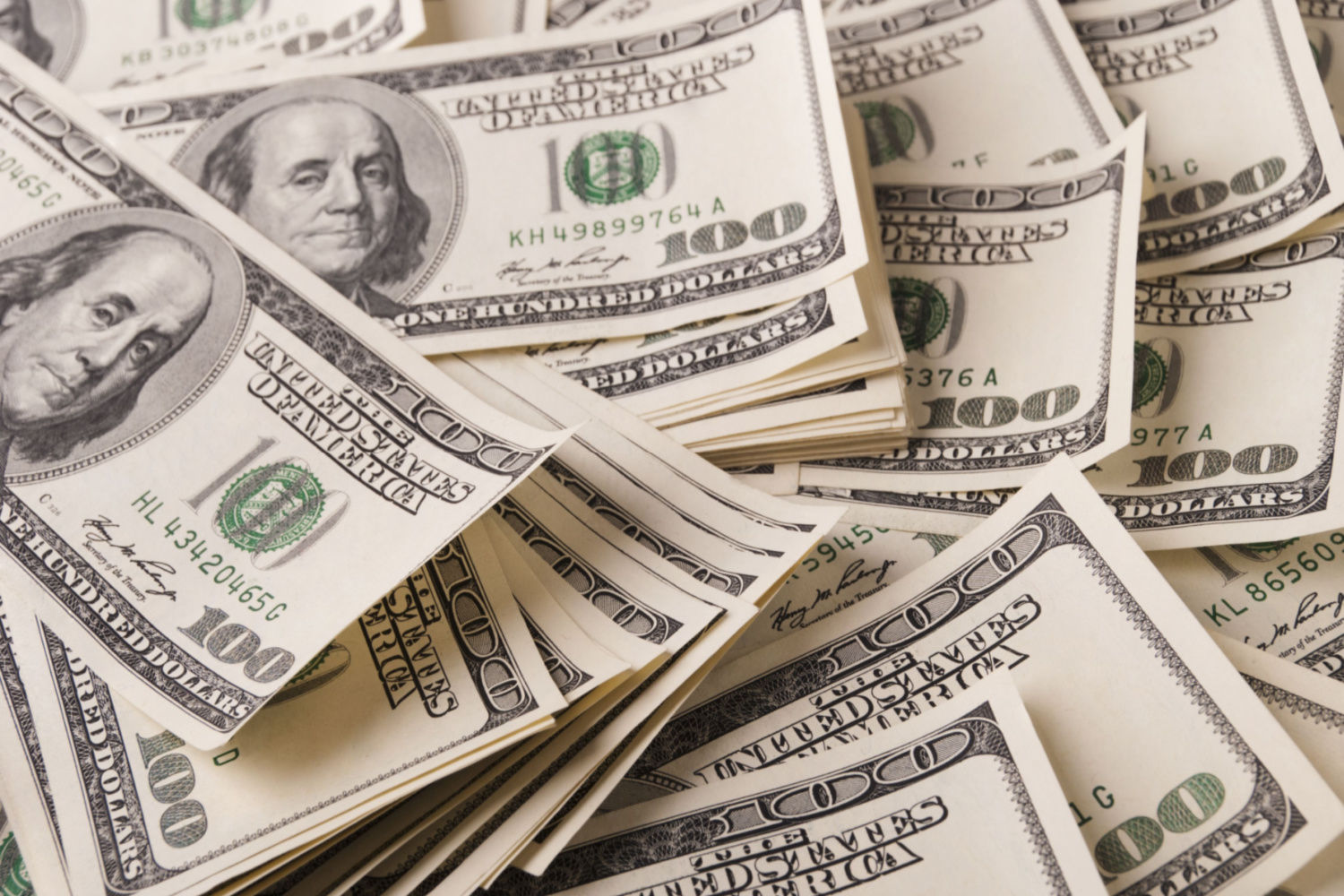 Layer 1 blockchain protocol Injective has introduced a new $150 million ecosystem fund to accelerate the adoption of interoperable infrastructure and decentralized finance (DeFi), the project said in a press release on 25 January.

According to the announcement, the launch of Injective’s $150 million fund was backed by several large Web3 firms, including Pantera Capital, Kraken Ventures, Jump Crypto, Kucoin Ventures, Delphi Labs, Flow Traders, Gate Labs and IDG Capital. This consortium of firms — the largest assembled within the broader Cosmos ecosystem — will support projects building within Injective and the broader Cosmos network. Injective’s co-founder and CEO, Eric Chen, said in a statement:

“We’re thrilled to see some of the largest names in the industry joining Injective’s mission to create a more democratized financial system through decentralization. Developer activity on Injective is rapidly increasing with major projects and this new ecosystem fund will provide unmatched opportunities for new builders entering Web3 and the Cosmos ecosystem overall.”

Selected projects will not only receive support through “bespoke token and equity investments”, but also mentorship, technical assistance, business development, and marketing. Although the ecosystem fund will give highest priority to interoperability infrastructure and DeFi projects, it will also focus on developers building trading platforms, scalability solutions, and proof-of-stake infrastructure.

To kick off its new initiative, the protocol is also launching the “Injective Global Virtual Hackathon” where developers will be able to submit their projects for potential funding. While anyone will be allowed to submit a project, Injective noted it will primarily target early-stage projects, and that the size of the funding will be decided based on the needs of the project.